» Media data: This drone video (Internal ID 1029, shots taken in between 2016 & 2021 and video published in 2021) is an extraction of our self-captured Perth 4K Drone Video Footage & Perth Drone Pictures. Copyright protected Footage and Photos on Sale. For inquiries, please contact us via »E-Mail or our Blog.

About Perth: Perth is the capital and largest city of the Australian state of Western Australia (WA). It is Australias fourth-most populous city, with a population of 2.1 million living in Greater Perth in 2020. Perth is part of the South West Land Division of Western Australia, with most of the metropolitan area on the Swan Coastal Plain between the Indian Ocean and the Darling Scarp. The city has expanded outward from the original British settlements on the Swan River, upon which the citys central business district and port of Fremantle are situated. Perth city is located on land on which the Whadjuk Noongar, the Aboriginal people of the south west of Western Australia, have lived for at least 38,000 years. The Noongar people now refer to Perth as Boorloo. // Western Australia (abbreviated as WA) is a state occupying the western 32.9 percent of the land area of Australia excluding external territories. It is bounded by the Indian Ocean to the north and west, and the Southern Ocean to the south, the Northern Territory to the north-east, and South Australia to the south-east. Western Australia is Australias largest state, with a total land area of 2,527,013 square kilometres (975,685 sq mi), and the second-largest country subdivision in the world, surpassed only by Russias Sakha Republic. As of 2017, the state has about 2.6 million inhabitants – around 11 percent of the national total – of whom the vast majority (92 percent) live in the south-west corner; 79 percent of the population lives in the Perth area, leaving the remainder of the state sparsely populated. [Source: wikipedia // Google] 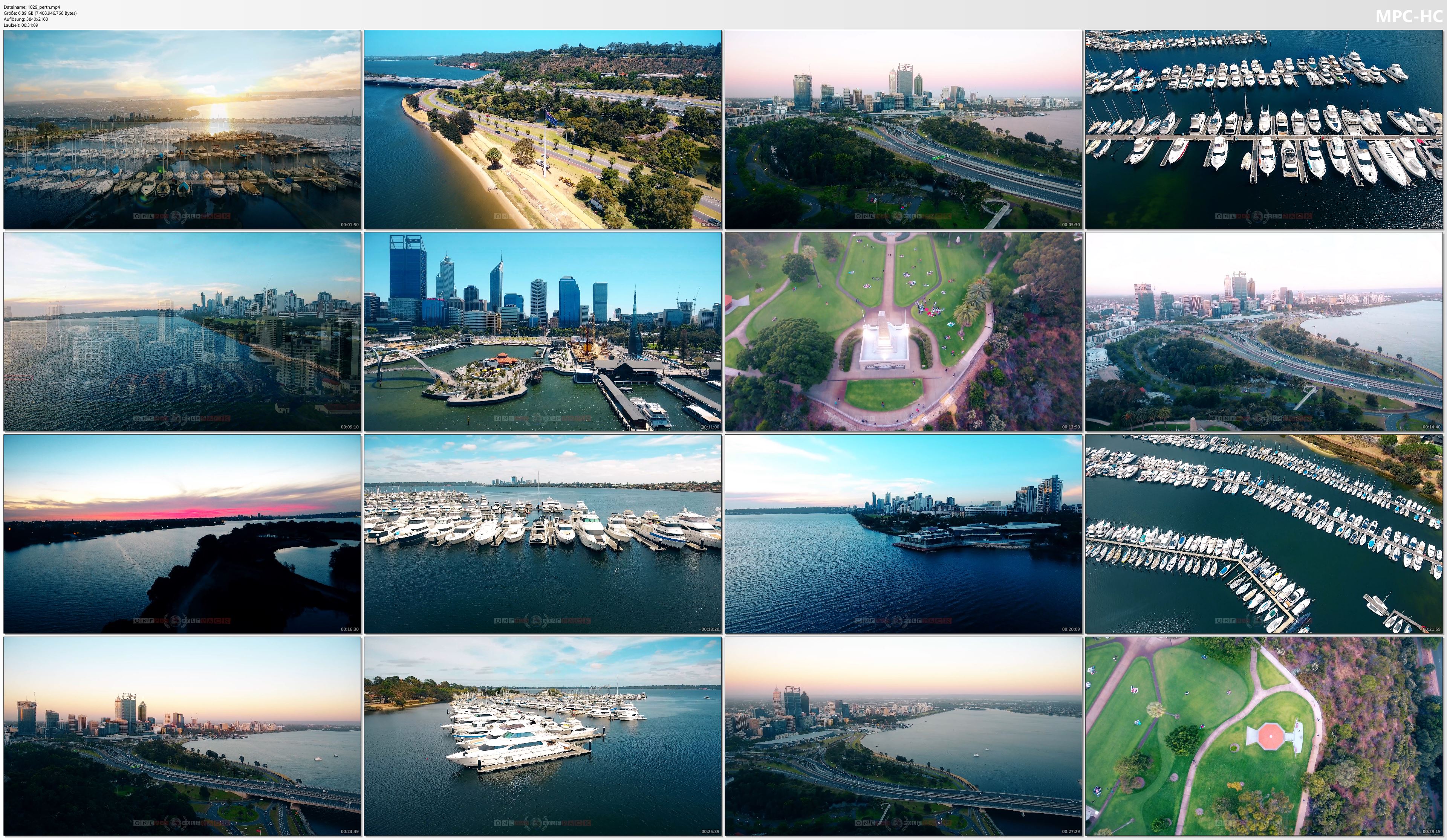