» Media data: This drone video (Internal ID 816, taken in between 2016 & 2021 and published in 2021) is an extraction of my Hong Kong 4K Drone Video Footage & Hong Kong Drone Pictures. Copyright protected Footage and Photos on Sale. For inquiries, please contact me via E-Mail or my Blog.

About Hong Kong: Hong Kong, officially the Hong Kong Special Administrative Region of the Peoples Republic of China (HKSAR), is a metropolitan area and special administrative region of the Peoples Republic of China on the eastern Pearl River Delta of the South China Sea. With over 7.5 million residents of various nationalities in a 1,104-square-kilometre (426 sq mi) territory, Hong Kong is one of the most densely populated places in the world. Hong Kong became a colony of the British Empire after the Qing Empire ceded Hong Kong Island at the end of the First Opium War in 1842. The colony expanded to the Kowloon Peninsula in 1860 after the Second Opium War and was further extended when Britain obtained a 99-year lease of the New Territories in 1898. The whole territory was transferred to China in 1997. As a special administrative region, Hong Kong maintains separate governing and economic systems from that of mainland China under the principle of one country, two systems. Originally a sparsely populated area of farming and fishing villages, the territory has become one of the worlds most significant financial centres and commercial ports. It is the worlds tenth-largest exporter and ninth-largest importer. Hong Kong has a major capitalist service economy characterised by low taxation and free trade, and its currency, the Hong Kong dollar, is the eighth most traded currency in the world. Hong Kong is home to the second-highest number of billionaires of any city in the world, the highest number of billionaires of any city in Asia, and the largest concentration of ultra high-net-worth individuals of any city in the world. Although the city has one of the highest per capita incomes per se, severe income inequality exists, as well as a growing housing affordability and shortage crisis among the population. Hong Kong is a highly developed territory and ranks fourth on the UN Human Development Index. The city has the largest number of skyscrapers of any city in the world,31 and its residents have some of the highest life expectancies in the world. The dense space led to a developed transportation network with public transport rates exceeding 90 percent.32 [Source: wikipedia // Google] 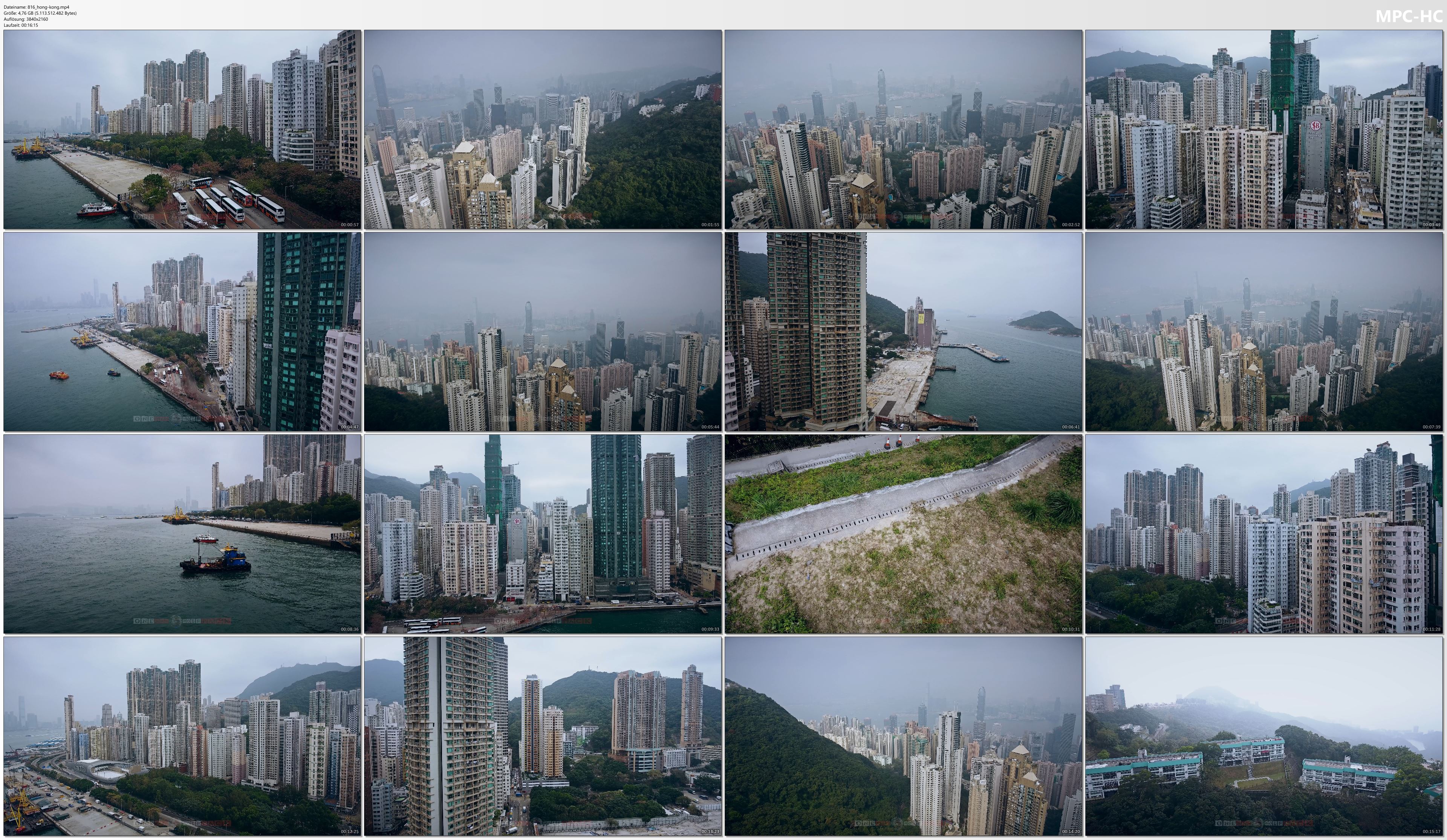