» Media data: This drone video (Internal ID 820, taken in 2017 and published in 2021) is an extraction of my Iran 4K Drone Video Footage & Iran Drone Pictures. Copyright protected Footage and Photos on Sale. For inquiries, please contact me via E-Mail or my Blog.

About Iran: Tehran is the capital of Iran and Tehran Province. With a population of around 8.7 million in the city and 15 million in the larger metropolitan area of Greater Tehran, Tehran is the most populous city in Iran and Western Asia, and has the second-largest metropolitan area in the Middle East (after Cairo). It is ranked 24th in the world by the population of its metropolitan area. In the Classical era, part of the territory of present-day Tehran was occupied by Rhages, a prominent Median city. It was subject to destruction through the medieval Arab, Turkic, and Mongol invasions. Its modern-day inheritor remains as an urban area absorbed into the metropolitan area of Greater Tehran. Tehran was first chosen as the capital of Iran by Agha Mohammad Khan of the Qajar dynasty in 1786, in order to remain within close reach of Irans territories in the Caucasus, before being separated from Iran as a result of the Russo-Iranian Wars, and to avoid the vying factions of the previously ruling Iranian dynasties. The capital has been moved several times throughout history, and Tehran is the 32nd national capital of Persia. Large-scale demolition and rebuilding began in the 1920s, and Tehran has been a destination for mass migrations from all over Iran since the 20th century. // Iran (Persian: ایران‎ Irān ʔiːˈɾɒːn), also called Persia and officially the Islamic Republic of Iran (Persian: جمهوری اسلامی ایران‎ Jomhuri-ye Eslāmi-ye Irān dʒomhuːˌɾije eslɒːˌmije ʔiːˈɾɒn), is a country in Western Asia. It is bordered to the northwest by Armenia and Azerbaijan, to the north by the Caspian Sea, to the northeast by Turkmenistan, to the east by Afghanistan, to the southeast by Pakistan, to the south by the Persian Gulf and the Gulf of Oman, and to the west by Turkey and Iraq. Iran covers an area of 1,648,195 km2 (636,372 sq mi), with a population of 83 million. It is the second-largest country in the Middle East, and its capital and largest city is Tehran. [Source: wikipedia // Google] 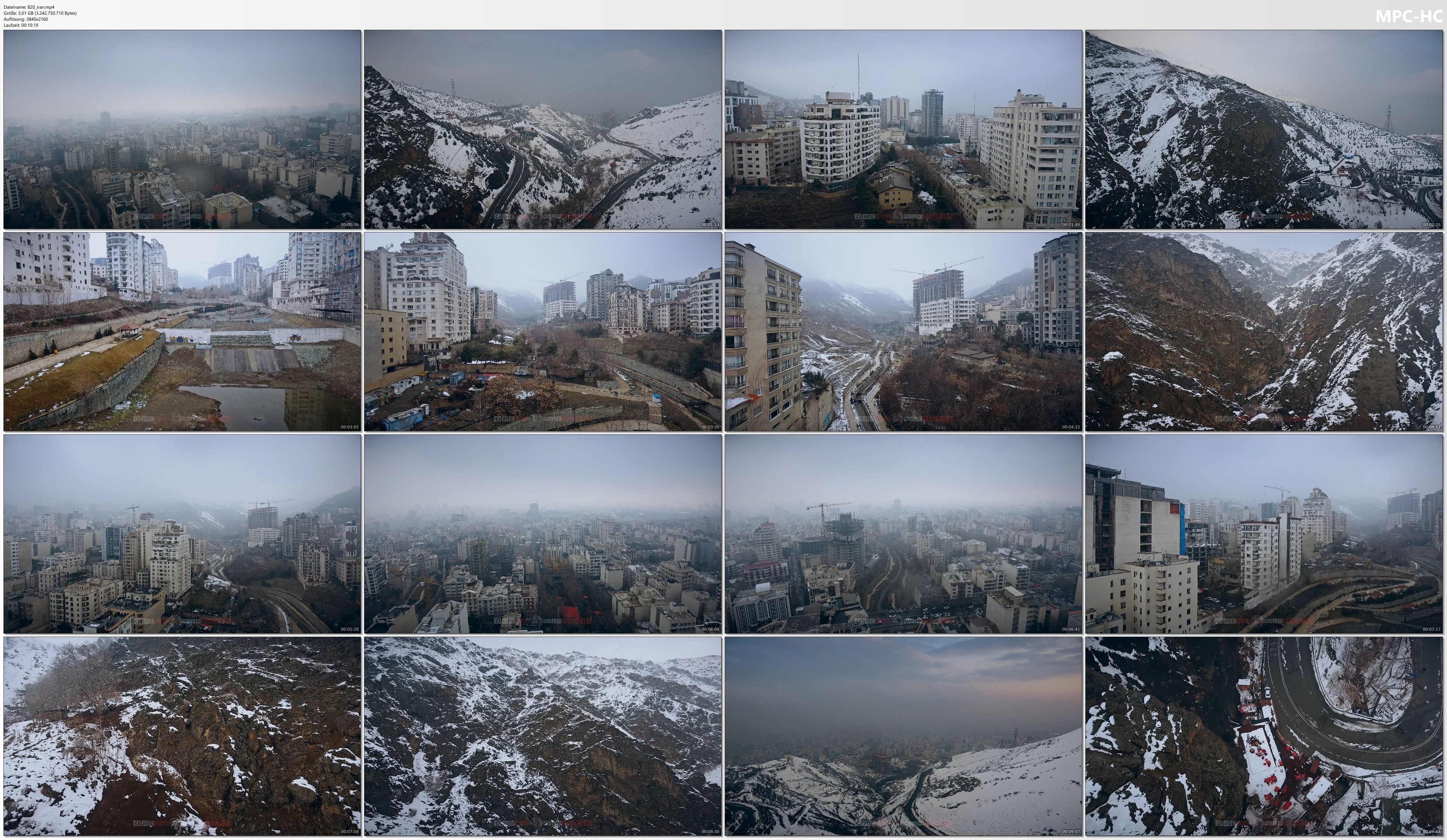