» Media data: This drone video (Internal ID 1041, shots taken in between 2016 & 2021 and video published in 2021) is an extraction of our self-captured Da Nang 4K Drone Video Footage & Da Nang Drone Pictures. Copyright protected Footage and Photos on Sale. For inquiries, please contact us via »E-Mail or our Blog.

About Da Nang: Da Nang (also written as Danang,nb 1 /(ˌ)dɑː, də ˈnæŋ, ˈnɑːŋ/ dah, də NANG, NAHNG; Vietnamese: Đà Nẵng, ɗâː nǎˀŋ) is a class-1 municipality and the fifth-largest city in Vietnam by municipal population. It is the third largest city in Vietnam by urban population, and it is considered as the third city of Vietnam. It lies on the coast of the South China Sea at the mouth of the Hàn River, and is one of Vietnams most important port cities. As one of the countrys five direct-controlled municipalities, it falls under the administration of the central government. Da Nang is the commercial and educational centre of Central Vietnam and is the largest city in the region. It has a well-sheltered, easily accessible port, and its location on National Route 1A and the North–South Railway makes it a transport hub. It is within 100 km (62 mi) of several UNESCO World Heritage Sites, including the Imperial City of Huế, the Old Town of Hội An, and the Mỹ Sơn ruins. The city was known as Cửa Hàn during early Đại Việt settlement, and as Tourane (or Turon) during French colonial rule. Before 1997, the city was part of Quang Nam-Da Nang Province. // Vietnam (Vietnamese: Việt Nam, vîət nāːm), officially the Socialist Republic of Vietnam, is a country in Southeast Asia. It is located at the eastern edge of the Indochinese Peninsula, and is divided into 58 provinces and five municipalities, covering 331,699 square kilometres, with a population of over 96 million inhabitants, making it the worlds fifteenth-most populous country. Vietnam shares borders with China to the north, Laos and Cambodia to the west; whilst maintaining maritime borders with Thailand through the Gulf of Thailand, and the Philippines, Indonesia and Malaysia through the South China Sea.n 5 Its capital is Hanoi and its largest city is Ho Chi Minh City (Saigon). [Source: wikipedia // Google] 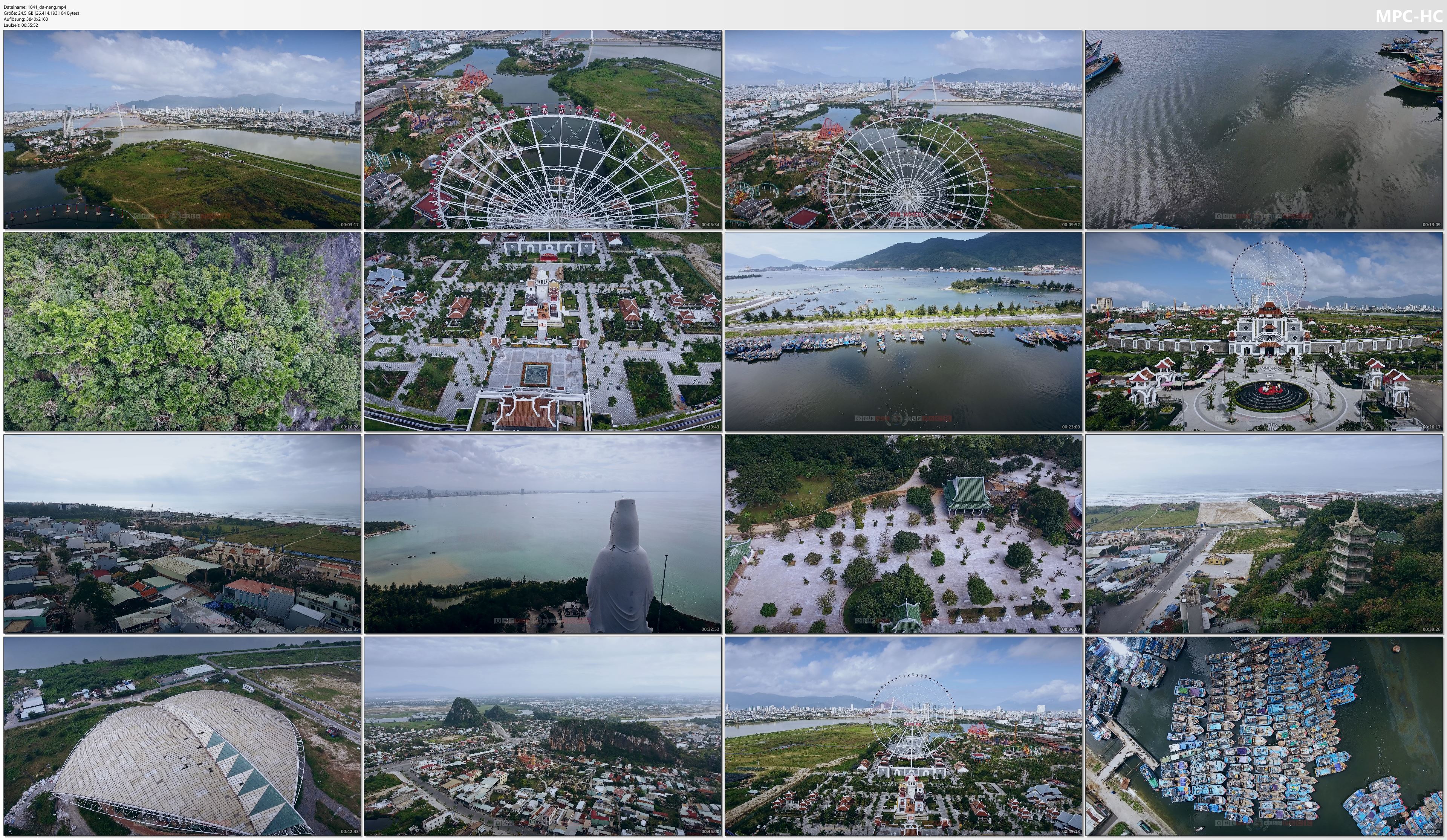