The final 4K footage of my drone flights in Cape Verde (West Africa); project finished and uploaded on 2019-02-02 by One Man Wolf Pack UltraHD Drone Footage.

Cape Verde Drone Flight: Cape Verde or Cabo Verde, officially the Republic of Cabo Verde, is an island country spanning an archipelago of 10 volcanic islands in the central Atlantic Ocean. It forms part of the Macaronesia ecoregion, along with the Azores, Canary Islands, Madeira, and the Savage Isles. In ancient times these islands were referred to as the Islands of the Blessed or the Fortunate Isles. Located 570 kilometres west of the Cape Verde Peninsula in West Africa, the islands cover a combined area of slightly over 4,000 square kilometres. The Cape Verde archipelago was uninhabited until the 15th century, when Portuguese explorers discovered and colonized the islands, establishing the first European settlement in the tropics. Ideally located for the Atlantic slave trade, the islands grew prosperous throughout the 16th and 17th centuries, attracting merchants, privateers, and pirates. The end of slavery in the 19th century led to economic decline and emigration. Cape Verde gradually recovered as an important commercial center and stopover for shipping routes. Incorporated as an overseas department of Portugal in 1951, the islands continued to campaign for independence, which was peacefully achieved in 1975. [wikipedia // Google] 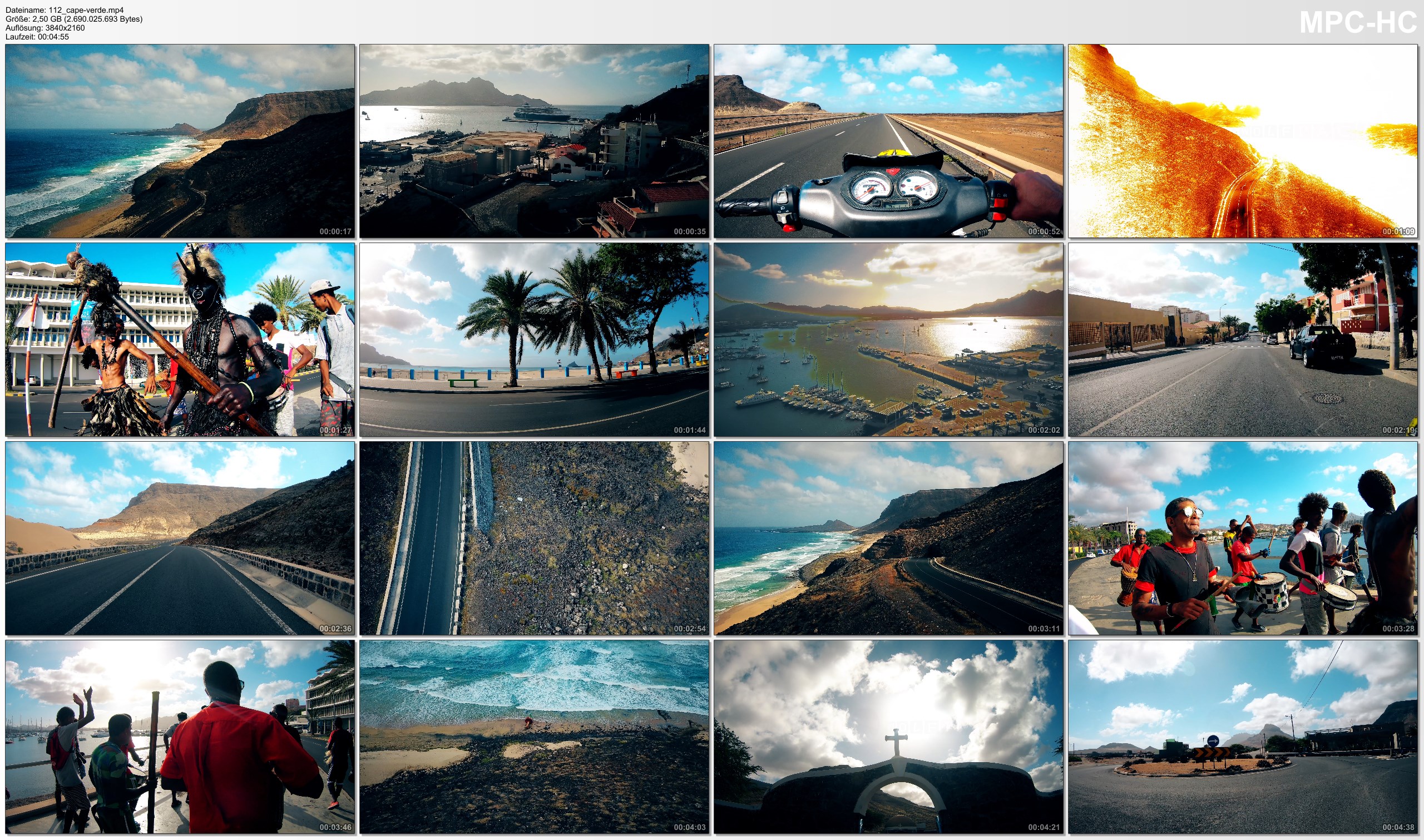