Chapada Diamantina Drone Flight: Rugged, rocky & biodiverse nature preserve known for its waterfalls, caves & former diamond mines. The Chapada Diamantina lies at the center of Bahia State, and forms the northern part of the Espinhaço Mountain Range. It has approximately 38,000 km2 (15,000 sq mi) and encompasses 58 municipalities. Technically this region is considered a part of the caatinga biome, and contains some of its highest elevations, most of it above 500 metres (1,600 ft). The vegetation; a product of the physiographic conditions, is known as cerrado, and consists of rocky plains, dry forests, and caatinga desert vegetation, all of witch harbour a great deal of biodiversity and unique endemisms. The regions is considered to have a Mesotermic climate, of the Cwb type, according to Köppen Climate classifications. It is normally quite cooler than its surrounding areas, with an average annual temperature under 22 °C. This region is named the Serra do Sincorá Ridge. However, the city of Ibicoara, near the southern limits of Chapada Diamantina, is also becoming important. The Sincorá Ridge is North–South oriented and has a length of 160 km and 20 to 30 km of width. It has huge canyons with rivers of brownish waters and several waterfalls. The high altitude grasslands are known locally as Gerais. The trails were once used by miners in their search for diamonds. From Lençóis, one of the most important cities in the area, one can find quite a few ecotourism agencies as well as independent guides. Among the main attractions are the Morro do Pai Inácio (Pai Inácio Hill), Cachoeira da Fumaça, Mixila Waterfall, Sossego Waterfall and the Vale do Pati which is considered the best trekking destination in the country. Rock climbing is a relatively new activity, but is developing quickly as some local and outside climbers are opening more and more routes, mainly in the city of Lençóis and at Vale do Capão, district of Palmeiras and at Igatu, district of Andaraí. Lençóis, one of the main cities, is 428 kilometres (266 mi) from Salvador and can be reached by car, bus or plane. Another important city is Iraquara. It has a lot of caves, where prehistoric rock art and other evidence of primitive life can be found. For this reason, Iraquara received the nickname City of Caves. In 1985, the Chapada Diamantina National Park was created with its headquarters in Palmeiras. Chapada Diamantina is an erosional landform in the state of Bahia, Brazil. The Chapada Diamantina runs from North to South in the middle of Bahia and is an extension of the Espinhaço Range System. The rocks in the system date back to Pangaea and erosion of the formation began in the Precambrian eon. The Range System has an erosional outlier that exposes a contact, the Pai Inácio Anticline. The Pai Inácio Anticline is 25 km wide and exposes the sedimentary rocks of the Paraguaçu group. At the contact there are two different rock groups exposed one being the Chapada Diamantina and the Paraguaçu, with the Chapada Diamantina overlaying the Paraguaçu group. These two rock formations group not only in elasticity, but in composition as well. The Chapada Diamantina is composed primarily of sandstone, pelites and diamond bearing conglomerates. The Paraguaçu is composed of fine-grained sandstones, siltstones and argillites. The rocks of the Paraguaçu are softer and therefore more susceptible to weathering and folding. It is the folds in the Paraguaçu that allows for the entry of water into the rocks structure which in turn is responsible for the erosion. [wikipedia // Google] 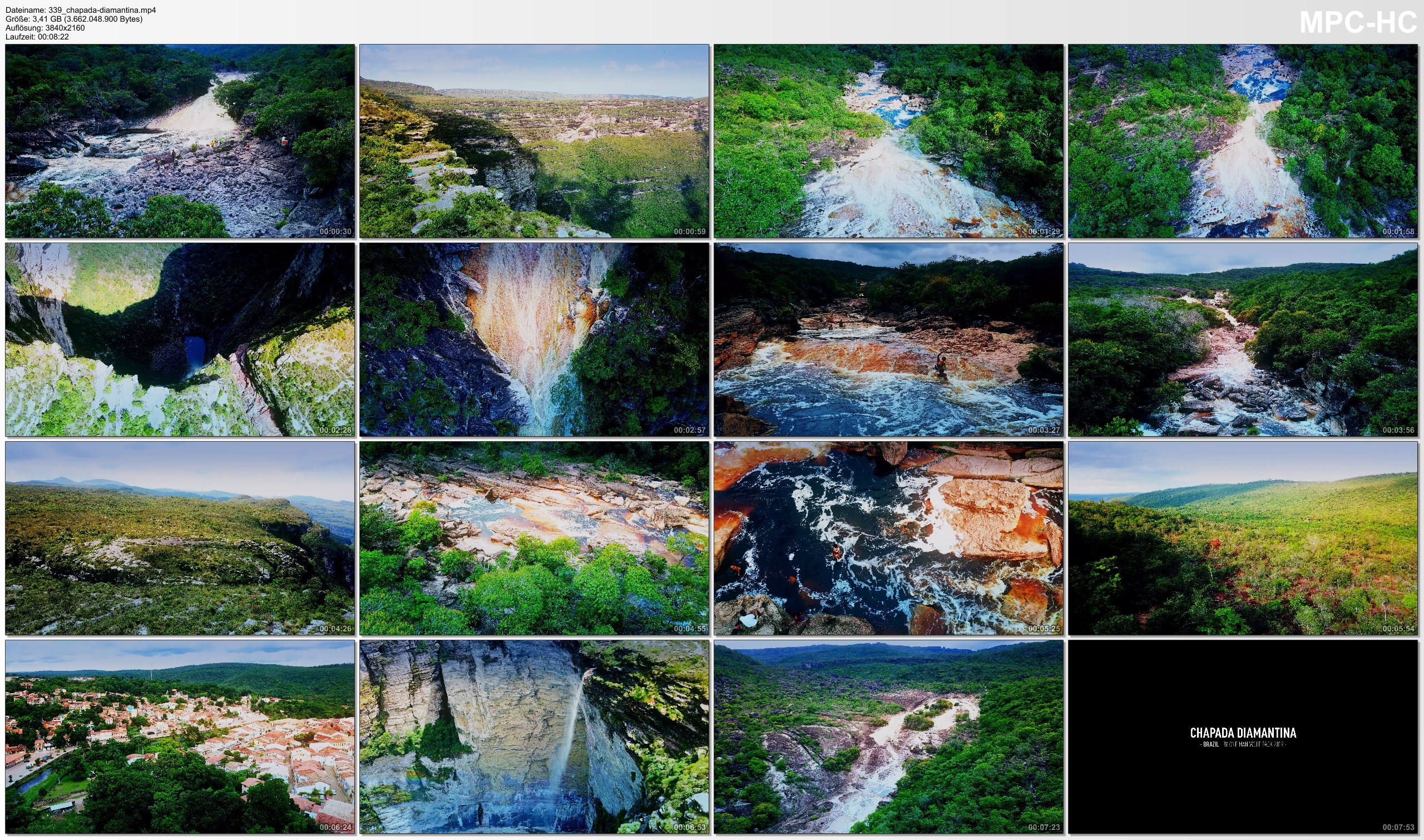