Media data: This drone video (3:00min playtime) is an extraction of my 7.95GB Ho Chi Minh City (Saigon) 4K Drone Video Footage. Footage on Sale. For inquiries, contact me via E-Mail or my Facebook Page.

Ho Chi Minh City (Saigon) Drone Flight: Ho Chi Minh City, also informally known by its former name of Saigon, is the largest city in Vietnam by population. It was known as Prey Nokor prior to annexation by the Vietnamese in the 17th century. Under the name Saigon, it was the capital of the French colony of Cochinchina and later of the independent republic of South Vietnam 1955–75. On 2 July 1976, Saigon merged with the surrounding Gia Định Province and was officially renamed Ho Chi Minh City after revolutionary leader Hồ Chí Minh (although the name Sài Gòn is still widely used). The metropolitan area, which consists of the Ho Chi Minh City metropolitan area, Thủ Dầu Một, Biên Hòa, Vũng Tàu, Dĩ An, Thuận An and surrounding towns, is populated by about 10 million people, making it the most populous metropolitan area in Vietnam. The city's population is expected to grow to 13.9 million by 2025. The Ho Chi Minh City Metropolitan Area, a metropolitan area covering most parts of the southeast region plus Tiền Giang Province and Long An Province under planning, will have an area of 30,000 square kilometres (12,000 sq mi) with a population of 20 million inhabitants by 2020. [wikipedia] 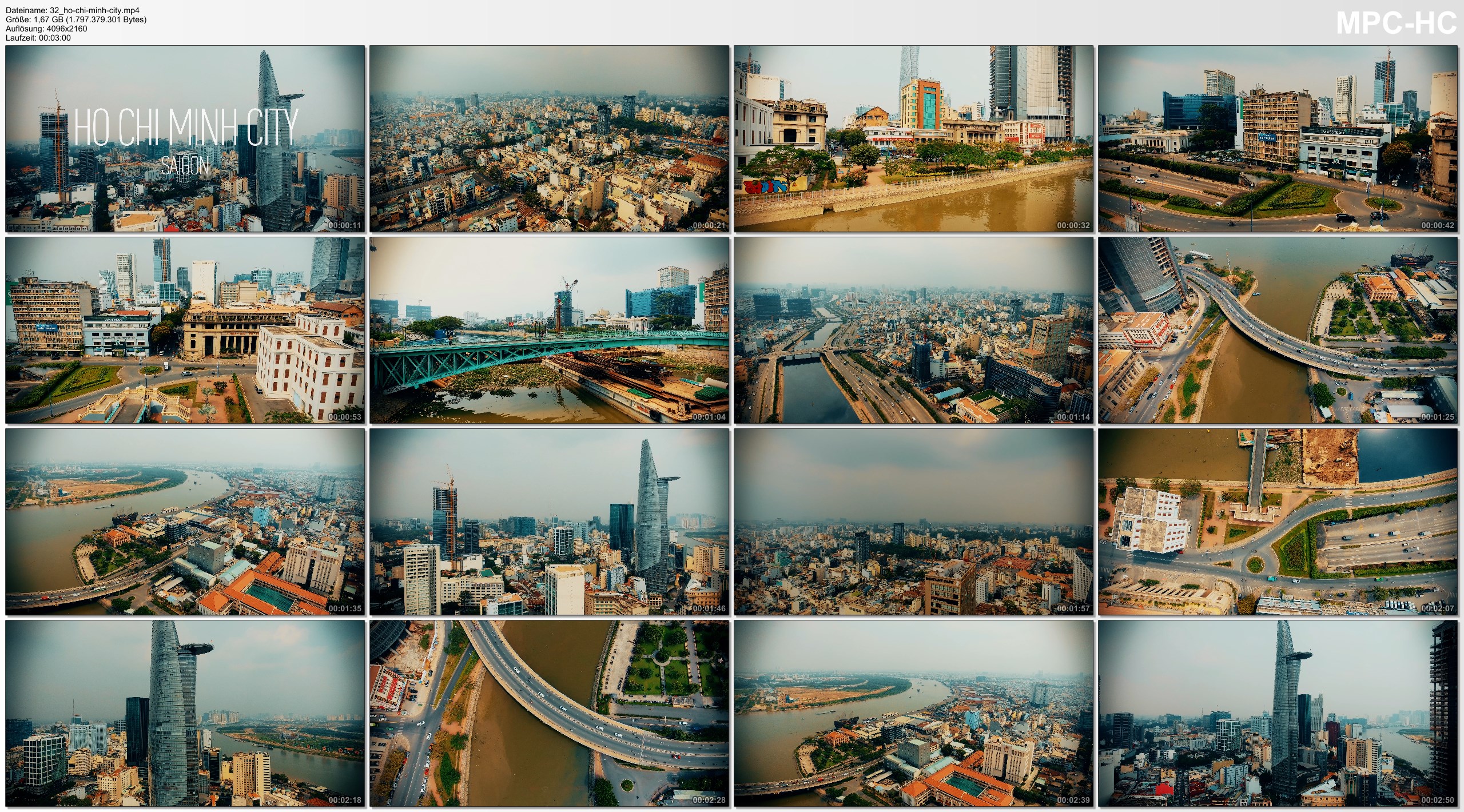