Media data: This drone video (3:47min playtime) is an extraction of my multipleGB Philippines 4K Drone Video Footage & Philippines Drone Pictures. Footage and Photos on Sale. For inquiries, contact me via E-Mail, my Blog, Facebook or Instagram Page.

Philippines Drone Flight: The Philippines is a Southeast Asian country in the Western Pacific, comprising more than 7,000 islands. Its capital, Manila, is famous for its waterfront promenade and centuries-old Chinatown, Binondo. Intramuros, a walled city in colonial times, is the heart of Old Manila. Its home to the baroque 17th-century San Agustin Church as well as Fort Santiago, a storied citadel and military prison. North of Manila, the Cordillera Central Mountains are popular for hiking, while the Ifugao province is famous for the rice terraces carved into its landscape. Remote Palawan province and its offshore Calamian Islands have palm-fringed beaches and turquoise lakes, plus coral reef diving. Cebu island is another celebrated diving destination. The tiny island of Boracay offers upscale beachfront resorts and a range of water sports. Bohol province is known for its cluster of more than 1,000 uniform Chocolate Hills and tiny Philippine tarsiers. Sports such as whitewater rafting and zip-lining are available throughout the country. [wikipedia // Google] 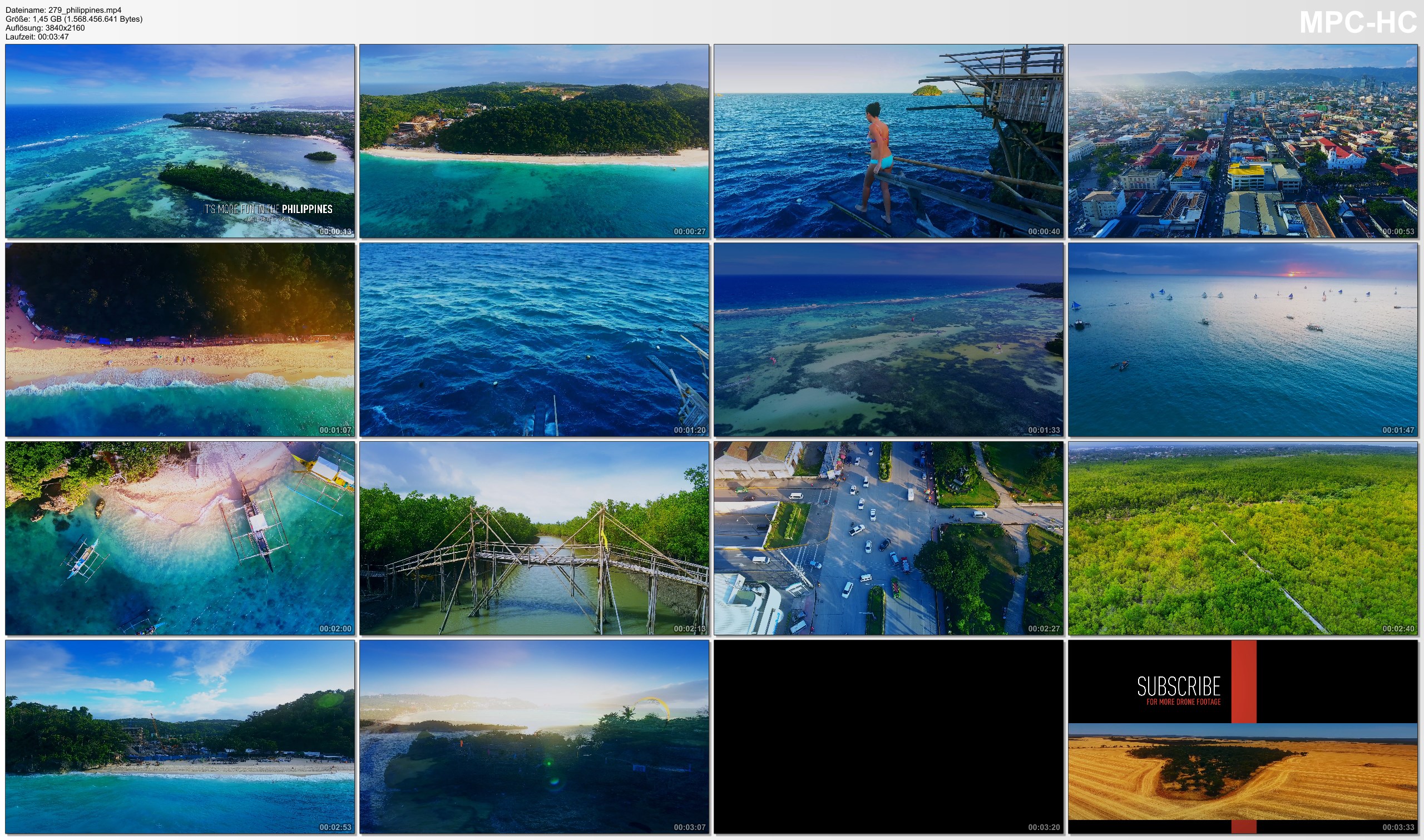