» Media data: This drone video (Internal ID 1134, shots taken in November 2021 and video published in 2022) is an extraction of our self-captured Kotor 4K Drone Video Footage & Kotor Drone Pictures. Copyright protected Footage and Photos on Sale. For inquiries, please contact us via »E-Mail or our Blog.

About Kotor: Kotor (Montenegrin Cyrillic: Котор, pronounced kɔ̌tɔr; Italian: Cattaro) is a coastal town in Montenegro, in the region of Dalmatia. It is located in a secluded part of the Bay of Kotor. The city has a population of 13,510 and is the administrative center of Kotor Municipality. The old Mediterranean port of Kotor is surrounded by fortifications built during the Venetian period. It is located on the Bay of Kotor (Boka Kotorska), one of the most indented parts of the Adriatic Sea. Some have called it the southernmost fjord in Europe, but it is a ria, a submerged river canyon. Together with the nearly overhanging limestone cliffs of Orjen and Lovćen, Kotor and its surrounding area form an impressive landscape. Since the early 2000s Kotor has seen an increase in tourists, many of them coming by cruise ship. Visitors are attracted by the natural environment of the Gulf of Kotor and by the old town of Kotor. Kotor is part of the World Heritage Site dubbed the Natural and Culturo-Historical Region of Kotor. The fortified city of Kotor was also included in UNESCOs World Heritage Site list as part of Venetian Works of Defence between 15th and 17th centuries: Stato da Terra – western Stato da Mar in 2017. // The Bay of Kotor (Montenegrin and Serbian: Бока которска / Boka kotorska, Italian: Bocche di Cattaro), also known as the Boka, is a winding bay of the Adriatic Sea in southwestern Montenegro and the region of Montenegro concentrated around the bay. It is also the southernmost part of the historical region of Dalmatia. The bay has been inhabited since antiquity. Its well-preserved medieval towns of Kotor, Risan, Tivat, Perast, Prčanj and Herceg Novi, along with their natural surroundings, are major tourist attractions. The Natural and Culturo-Historical Region of Kotor was designated a UNESCO World Heritage Site in 1979. Its numerous Orthodox and Catholic churches and monasteries attract numerous religious pilgrims and other visitors. [Source: wikipedia // Google] 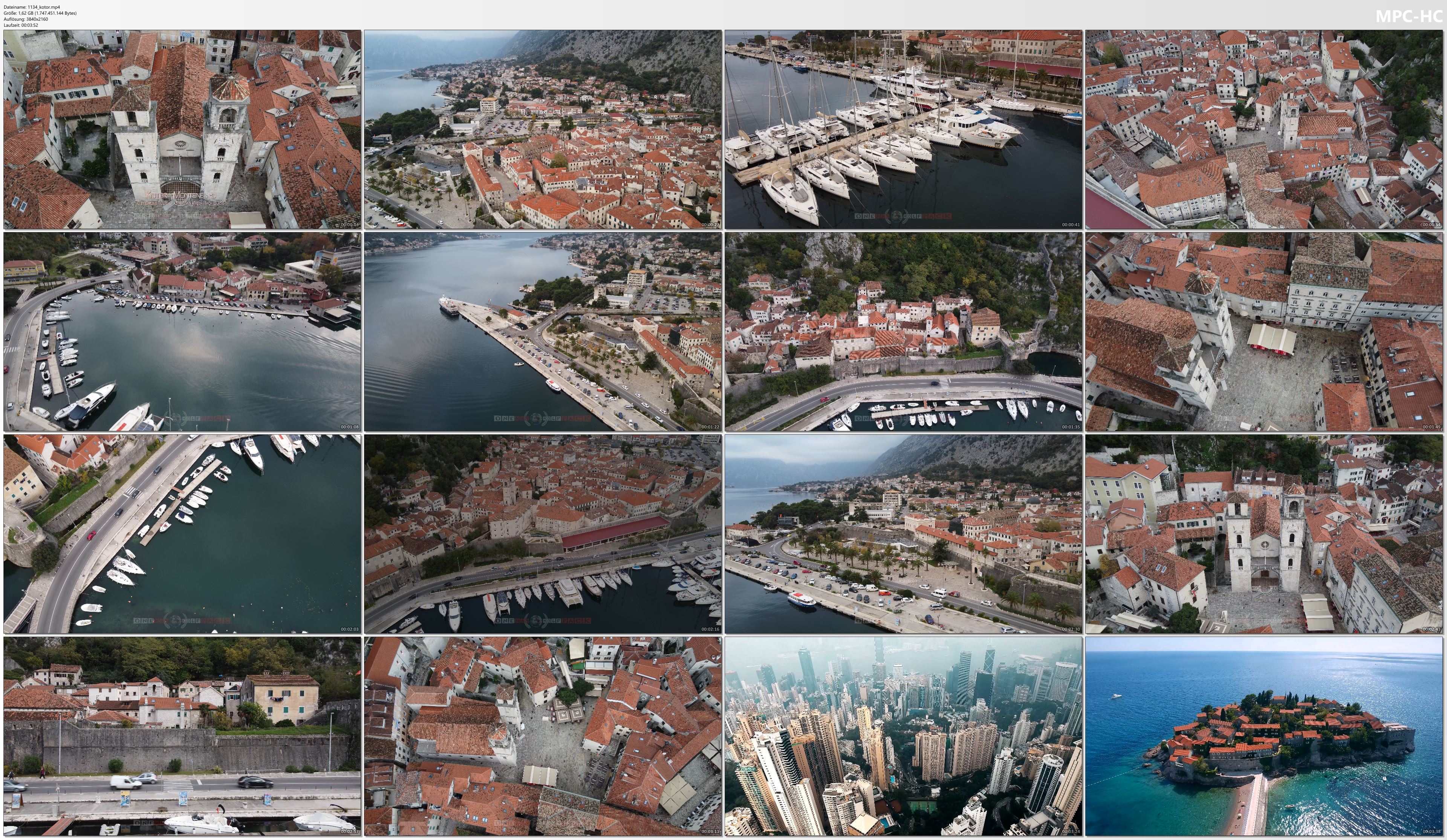