The final 4K footage of my drone flights in Penang and Georgetown (Malaysia); project finished & uploaded on 2019-04-22 by One Man Wolf Pack UltraHD Drone Footage.

Media data: This drone video (4:58min playtime) is an extraction of my multipleGB Penang 4K Drone Video Footage & Drone Pictures. Footage and Photos on Sale. For inquiries, contact me via E-Mail, my Blog, Facebook or Instagram Page.

Penang Drone Flight: Penang is a Malaysian state located on the northwest coast of Peninsular Malaysia, by the Malacca Strait. It has two parts: Penang Island, where the capital city, George Town, is located, and Seberang Perai (formerly Province Wellesley) on the Malay Peninsula. The second smallest Malaysian state by land mass, Penang is bordered by Kedah to the north and the east, and Perak to the south. Currently, Penang is home to Southeast Asias Longest bridge connecting the island to mainland. Penangs population stood at nearly 1.767 million as of 2018, while its population density rose to 1,684/km2 (4,360/sq mi). It has among the nations highest population densities and is one of the countrys most urbanised states. George Town, Malaysias second largest city, is also home to a UNESCO World Heritage Site. // Penang is a state in northwest Malaysia comprising mainland Seberang Perai and Penang Island. On the island, the state capital of George Town is home to landmarks such as colonial Fort Cornwallis, the ornate Chinese clan house Khoo Kongsi and the Kapitan Keling Mosque, all testaments to centuries of foreign influence. To the west, a funicular ascends Penang Hill, with its trails, flower gardens and panoramic views. The hillside Buddhist Kek Lok Si Temple is known for its 7-tiered pagoda. In the islands south, the Snake Temple houses pit vipers. In the north is Batu Ferringhi, the islands main beach resort, with a nightly market. On the islands northwest tip, Penang National Park shelters the nests of endangered sea turtles. On the mainland, Penang Bird Park has hundreds of bird species, plus crocodiles and tiny mouse-deer. Nearby, Arulmigu Karumariamman Temple features a large tower and sculptures of Hindu deities. Overlooking the sea in the town of Butterworth, Tow Boo Kong, or the 9 Emperor Gods Temple, has ornate shrine halls. [wikipedia // Google] 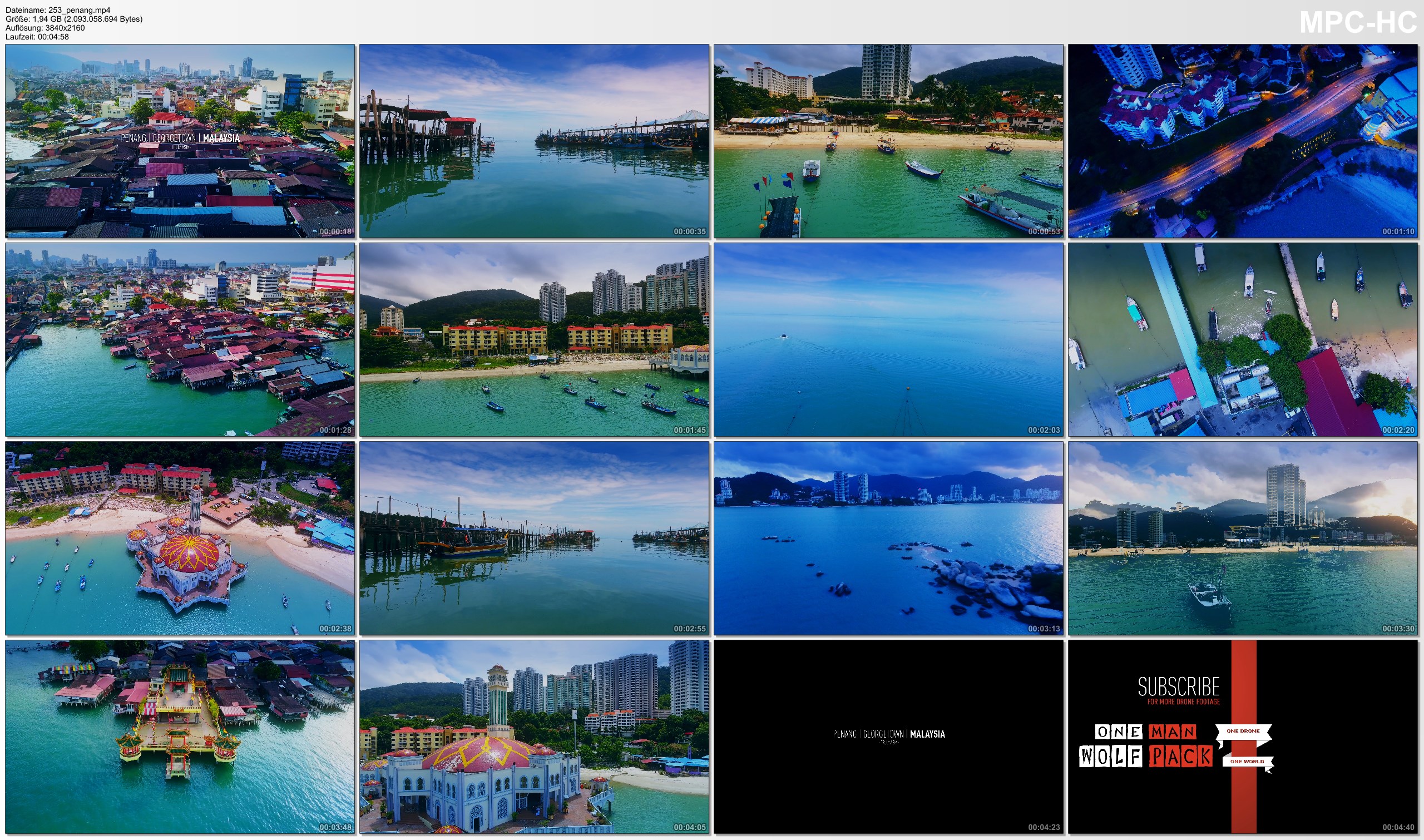