About Brazil: The Maracanã (Portuguese: Estádio do Maracanã), officially named the Estádio Jornalista Mário Filho, is a stadium in Rio de Janeiro. The stadium is part of a complex that includes an arena known by the name of Maracanãzinho, which means The Little Maracanã in Portuguese. Owned by the Rio de Janeiro state government, it is, as is the Maracanã neighborhood where it is located, named after the Rio Maracanã, a now canalized river in Rio de Janeiro. The stadium was opened in 1950 to host the FIFA World Cup, in which Brazil was beaten, 2–1, by Uruguay in the deciding game, in front of 199,854 spectators on 16 July 1950. // Estádio Vasco da Gama, also known as Estádio São Januário, owing to its location on a street of the same name, is the home ground of Club de Regatas Vasco da Gama. Its facade is listed by the National Historical and Artistic Heritage. It is located in the Vasco da Gama neighborhood, Rio de Janeiro, Brazil, on a hill near the National Observatory of Brazil. Because of its position it is often referred to as Estádio da Colina (Hills Stadium) which in turn has given Vasco the nickname of Gigante da Colina (Hills Giant). // The Estádio Olímpico Nilton Santos, formerly the Estádio Olímpico João Havelange, is a multi-purpose stadium located in the neighbourhood of Engenho de Dentro in Rio de Janeiro, Brazil. It is used mostly for football matches and athletics and is the home stadium of the football club Botafogo. // The Arena das Dunas (Dunes Arena) is a football stadium in Natal, Brazil. The arena can shelter 31,375 spectators, and was designed by sports architect Christopher Lee of Populous. The stadium hosted football matches for the 2014 FIFA World Cup held in Brazil. // Arena Pernambuco, officially named Estádio Governador Carlos Wilson Campos, is a multi-use stadium in the western suburbs of the Recife metropolitan area, in São Lourenço da Mata, Brazil. // Allianz Parque, also known as Palestra Itália Arena, is a multipurpose stadium in São Paulo, Brazil, built to receive shows, concerts, corporate events, and especially football matches of Palmeiras, the site owner. The stadium has a capacity of 43,713 spectators. // Estádio Municipal Paulo Machado de Carvalho, colloquially known as Estádio do Pacaembu is an Art Deco stadium in São Paulo, located in the Pacaembu neighborhood. // Estádio Nacional de Brasília Mané Garrincha, also known as Estádio Nacional Mané Garrincha, Estádio Nacional de Brasília, Arena Mané Garrincha or simply Mané Garrincha, is a football stadium and multipurpose arena, located in the Brazilian capital of Brasília, DF. // Estádio Adelmar da Costa Carvalho, commonly known as Estádio Ilha do Retiro or simply Ilha do Retiro, is a football stadium situated in Recife, State of Pernambuco, in Northeastern Brazil, and owned by Sport Recife. // Estádio José do Rego Maciel, also known as Estádio do Arruda, is a multi-purpose stadium in Recife, Brazil. It is currently used mostly for football matches. The stadium was built in 1972 and is able to hold 60,044 spectators. [Source: wikipedia // Google] 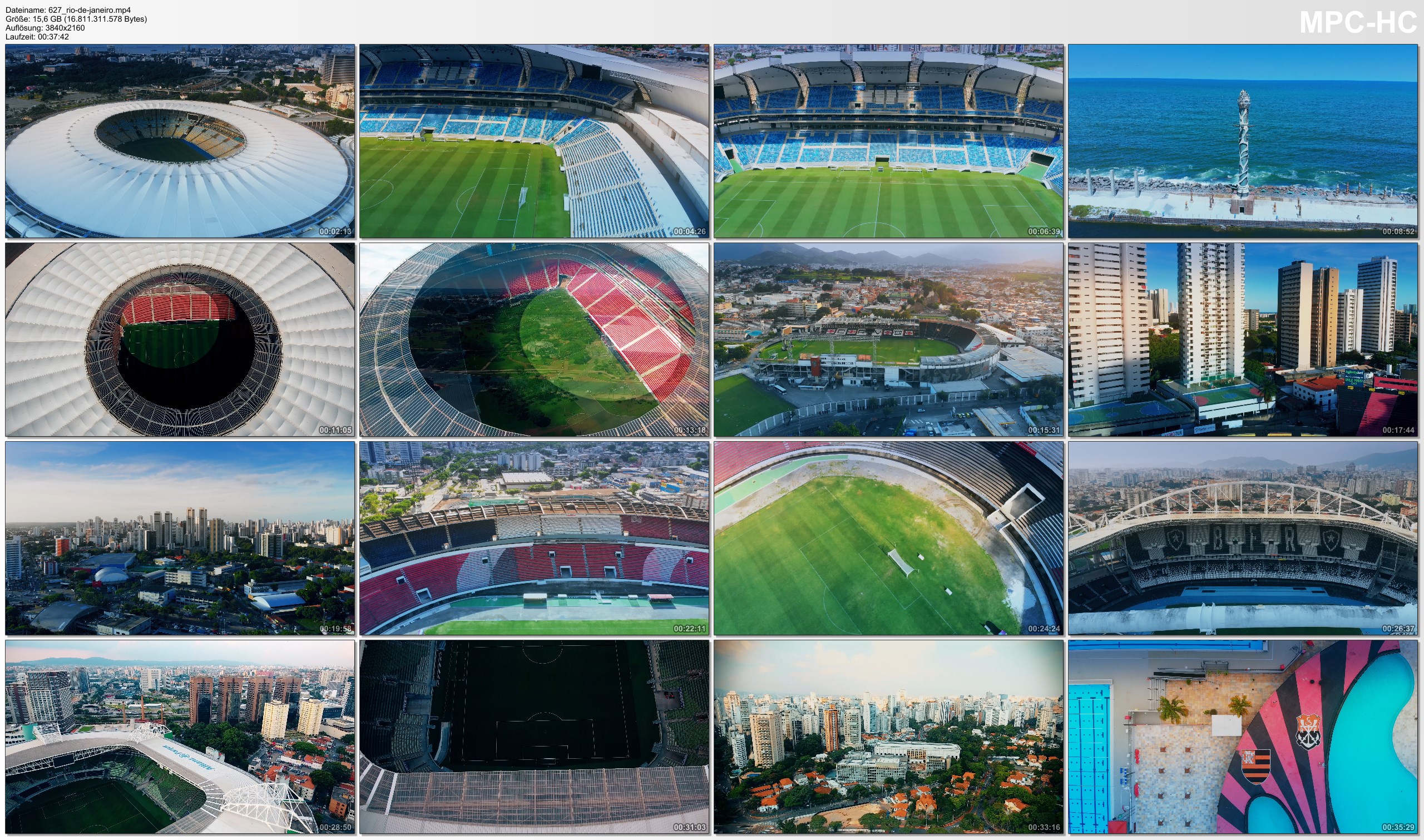