The final 4K footage of my drone flights in The Caucasus (Georgia, Armenia and Iran); project finished & uploaded on 2019-06-19 by One Man Wolf Pack UltraHD Drone Footage. 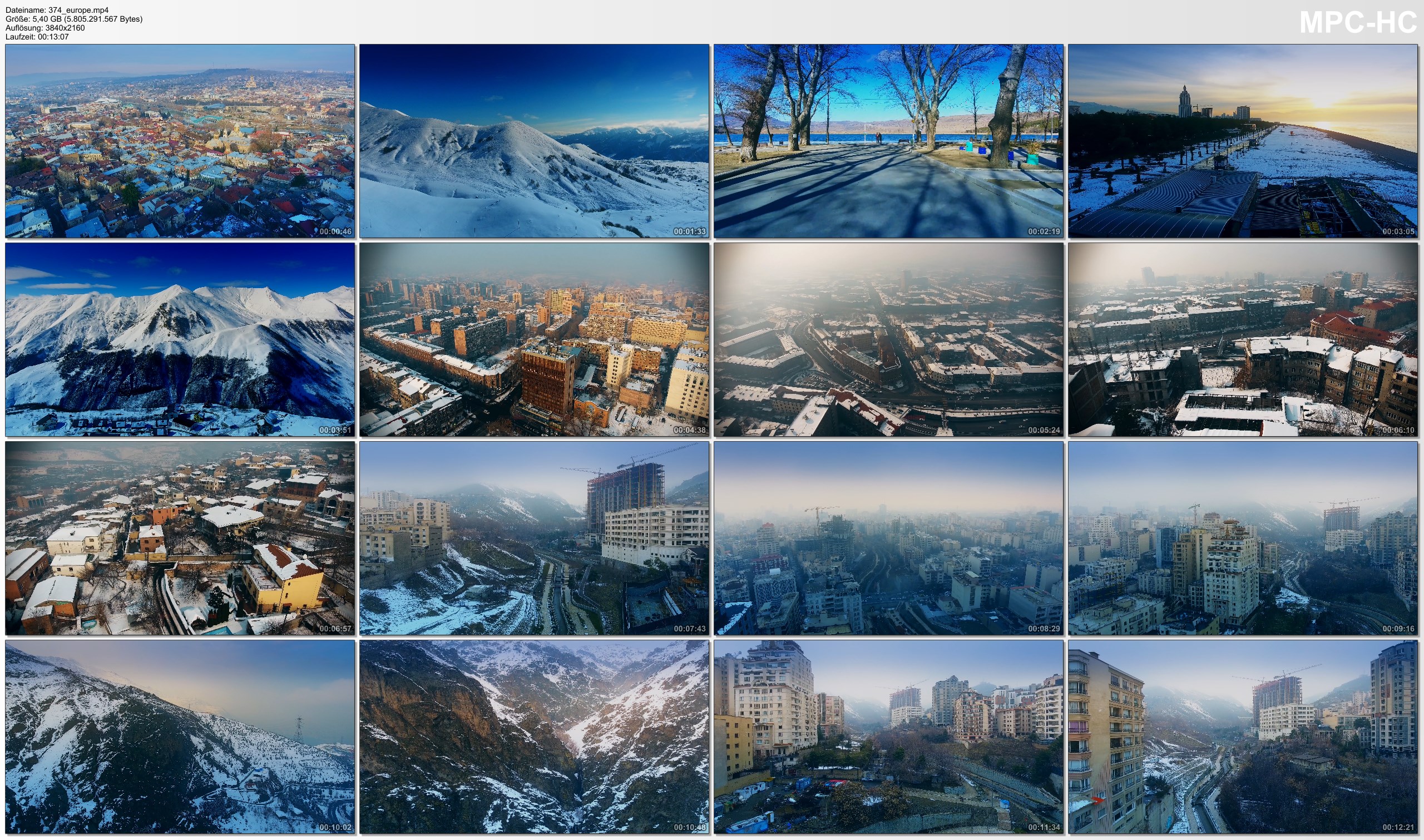