The final 4K footage of my drone flights in Ukraine (Capital City Kyiv and at the Black Sea in Odessa and Zatoka); project finished & uploaded on 2020-03-01 by One Man Wolf Pack UltraHD Drone Footage.

Ukraine Drone Flight: Ukraine is a large country in Eastern Europe known for its Orthodox churches, Black Sea coastline and forested mountains. Its capital, Kiev, features the gold-domed St. Sophias Cathedral, with 11th-century mosaics and frescoes. Overlooking the Dnieper River is the Kiev Pechersk Lavra monastery complex, a Christian pilgrimage site housing Scythian tomb relics and catacombs containing mummified Orthodox monks. The city of Odessa on the Black Sea is known for its grand Primorsky Boulevard, its 19th-century museums and theaters, plus the underground labyrinth of the Odessa Catacombs. The famed Potemkin Steps lead down to the waterfront, which is lined by beaches outside the city center. In western Ukraine, Lviv is known for its coffeehouses and Rynok Square, bordered by Renaissance, baroque and neoclassical buildings. The ruins of a 14th-century castle overlook the city in High Castle Park. Southeast of Lviv is the turreted, 14th-century Kamianets-Podilskyi Castle. The dense forests of the Carpathian Mountains stretch into Romania. [Source: wikipedia // Google] 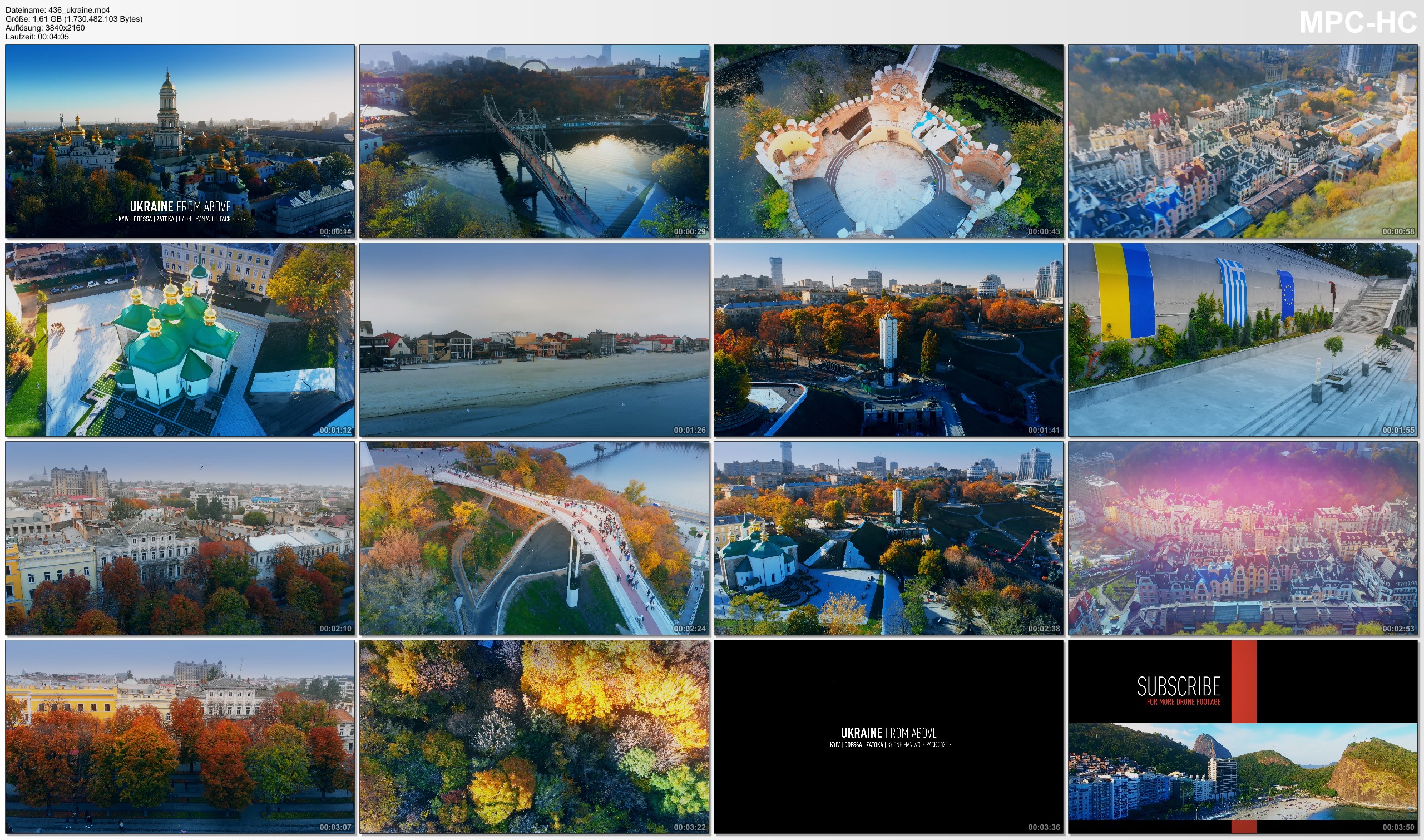