The final 4K footage of my drone flights in Mali (Bamako); project finished & uploaded on 2019-05-03 by One Man Wolf Pack UltraHD Drone Footage.

Mali Drone Flight: Mali, officially the Republic of Mali, is a landlocked country in West Africa, a region geologically identified with the West African Craton. Mali is the eighth-largest country in Africa, with an area of just over 1,240,000 square kilometres. The population of Mali is 18 million. 67% of its population was estimated to be under the age of 25 in 2017. Its capital is Bamako. The sovereign state of Mali consists of eight regions and its borders on the north reach deep into the middle of the Sahara Desert, while the countrys southern part, where the majority of inhabitants live, features the Niger and Senegal rivers. The countrys economy centers on agriculture and mining. Some of Malis prominent natural resources include gold, being the third largest producer of gold in the African continent, and salt. Present-day Mali was once part of three West African empires that controlled trans-Saharan trade: the Ghana Empire, the Mali Empire, and the Songhai Empire. During its golden age, there was a flourishing of mathematics, astronomy, literature, and art. [wikipedia // Google] 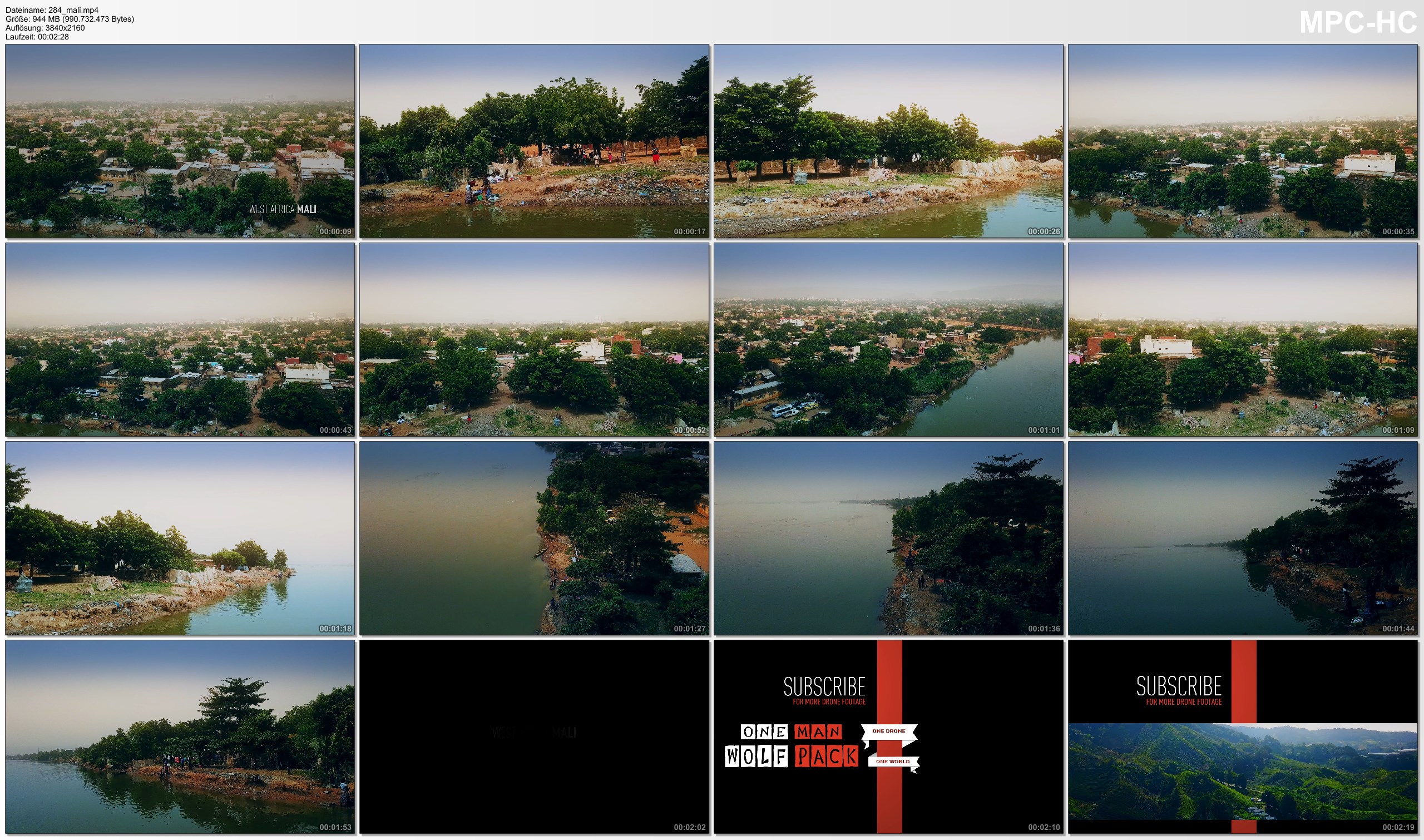