The final 4K footage of my drone flights in Mauritania (Nouakchott); project finished & uploaded on 2019-05-03 by One Man Wolf Pack UltraHD Drone Footage.

Mauritania Drone Flight: Mauritania, officially the Islamic Republic of Mauritania, is a country in Northwest Africa. It is the eleventh largest sovereign state in Africa and is bordered by the Atlantic Ocean to the west, Western Sahara to the north and northwest, Algeria to the northeast, Mali to the east and southeast, and Senegal to the southwest. The country derives its name from the ancient Berber kingdom of Mauretania, which existed from the 3rd century BCE into the 7th century CE in the far north of modern-day Morocco and Algeria. Approximately 90% of Mauritanias land is within the Sahara; consequently, the population is concentrated in the south, where precipitation is slightly higher. The capital and largest city is Nouakchott, located on the Atlantic coast, which is home to around one-third of the countrys 4.3 million people. The government was overthrown on 6 August 2008, in a military coup détat led by General Mohamed Ould Abdel Aziz. On 16 April 2009, Aziz resigned from the military to run for president in the 19 July elections, which he won. [wikipedia // Google] 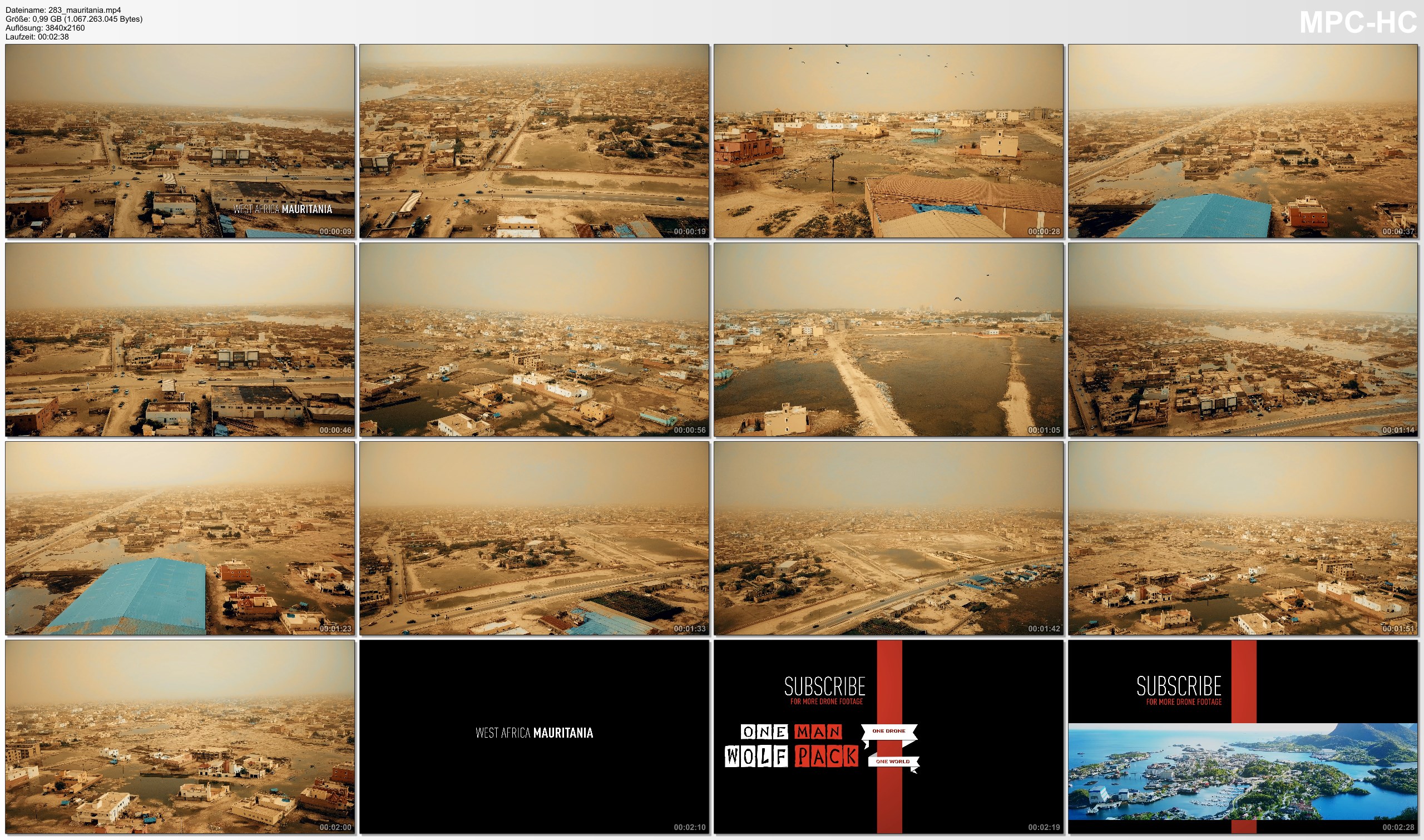