» Media data: This drone video (Internal ID 1113, shots taken in November 2021 and video published in 2022) is a showcase of our self-captured full and uncut Macedonia 4K UltraHD Drone Video Footage & Macedonia Drone Pictures. Copyright protected Footage and Photos on Sale. For inquiries, please contact us via »E-Mail or our Blog.

About North Macedonia: North Macedonia (Macedonia before February 2019), officially the Republic of North Macedonia, is a country in Southeast Europe. It gained independence in 1991 as one of the successor states of Yugoslavia. North Macedonia is a landlocked country bordering with Kosovo to the northwest, Serbia to the north, Bulgaria to the east, Greece to the south, and Albania to the west. It constitutes approximately the northern third of the larger geographical region of Macedonia. Skopje, the capital and largest city, is home to a quarter of the countrys 1.83 million population. The majority of the residents are ethnic Macedonians, a South Slavic people. Albanians form a significant minority at around 25%, followed by Turks, Romani, Serbs, Bosniaks, Aromanians and a few other minorities. The history of the region begins with the kingdom of Paeonia, a mixed Thraco-Illyrian polity. In the late sixth century BC, the area was subjugated by the Persian Achaemenid Empire, then incorporated into the Kingdom of Macedonia in the fourth century BC. The Roman Empire conquered the region in the second century BC and made it part of the larger province of Macedonia. The area remained part of the Byzantine Empire, but was often raided and settled by Slavic tribes beginning in the sixth century of the Christian era. Following centuries of contention between the Bulgarian, Byzantine, and Serbian Empires, it was part of the Ottoman Empire from the mid-14th until the early 20th century, when, following the Balkan Wars of 1912 and 1913, the modern territory of North Macedonia came under Serbian rule. // Skopje (Macedonian: Скопје; Albanian: Shkup) is the capital and largest city of North Macedonia. It is the countrys political, cultural, economic, and academic centre. // Kale Fortress, Kuršumli An, Old Bazaar, Old Railway Station, Church of the Ascension of Jesus, Stone Bridge. [Source: wikipedia // Google] 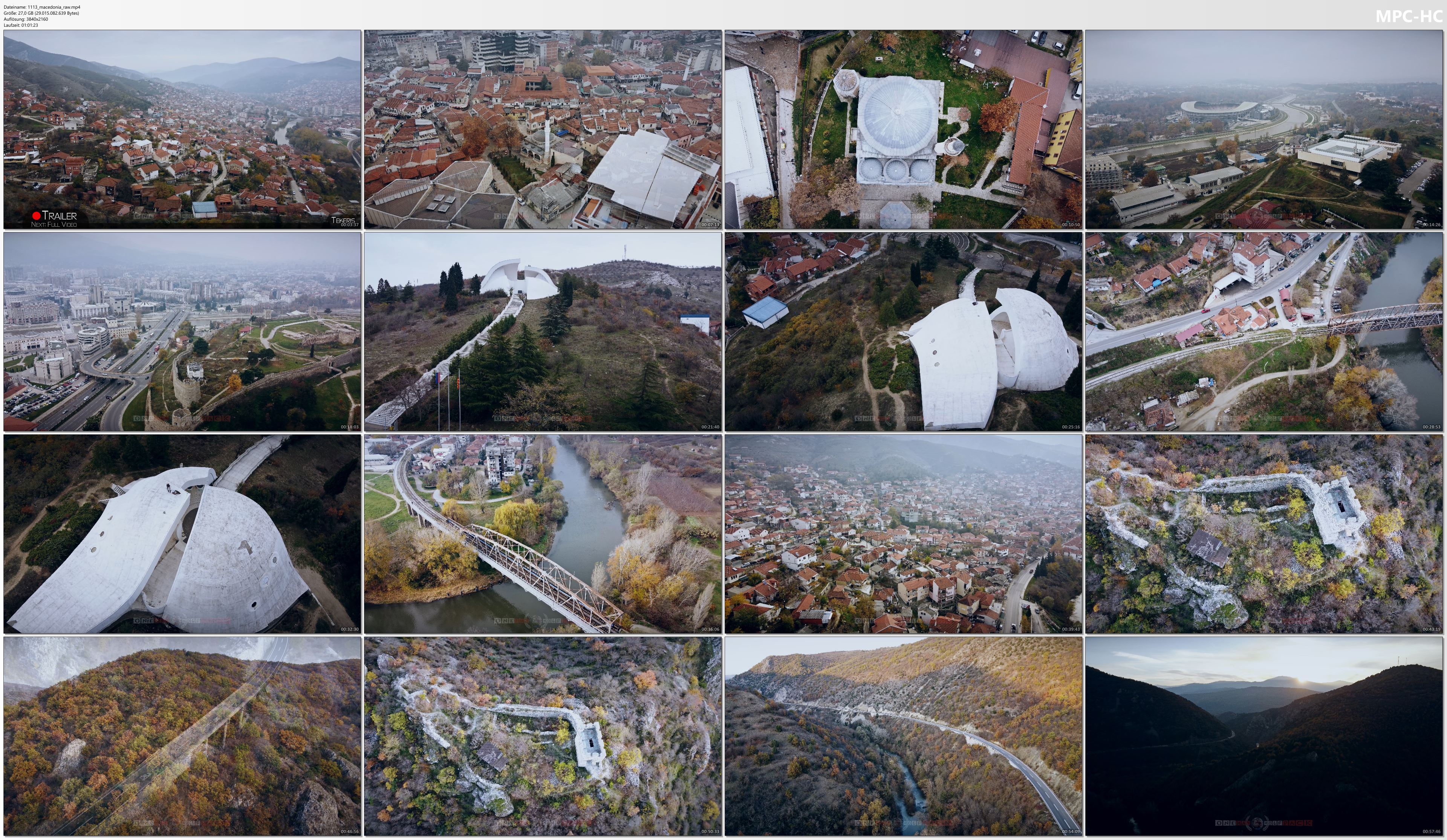