» Media data: This drone video (Internal ID 1086, shots taken in November 2021 and video published in 2022) is a showcase of our self-captured full and uncut Turkey 4K UltraHD Drone Video Footage & Turkey Drone Pictures. Copyright protected Footage and Photos on Sale. For inquiries, please contact us via »E-Mail or our Blog.

About Turkey: Turkey (Turkish: Türkiye), officially the Republic of Turkey, is a transcontinental country located mainly on the peninsula of Anatolia in Western Asia, with a smaller portion on East Thrace in Southeast Europe. It shares borders with Greece and Bulgaria to the northwest; the Black Sea to the north; Georgia to the northeast; Armenia, Azerbaijan, and Iran to the east; Iraq to the southeast; Syria and the Mediterranean Sea to the south; and the Aegean Sea to the west. Turks form the vast majority of the nations population and Kurds are the largest minority. Turkeys capital is Ankara, while its largest city and financial centre is Istanbul (the imperial capital until 1923). One of the worlds earliest permanently settled regions, present-day Turkey was home to important Neolithic sites like Göbekli Tepe, and was inhabited by ancient civilisations such as the Hattians, other Anatolian peoples and Mycenaean Greeks. Following the conquests of Alexander the Great which started the Hellenistic period, most of the ancient regions in modern Turkey were culturally Hellenised, which continued during the Byzantine era. The Seljuk Turks began migrating in the 11th century, and the Sultanate of Rum ruled Anatolia until the Mongol invasion in 1243, when it disintegrated into small Turkish principalities. Beginning in the late 13th century, the Ottomans united the principalities and conquered the Balkans, and the Turkification of Anatolia increased during the Ottoman period. After Mehmed II conquered Constantinople (Istanbul) in 1453, Ottoman expansion continued under Selim I. During the reign of Suleiman the Magnificent, the Ottoman Empire became a global power. From the late 18th century onwards, the empires power declined with a gradual loss of territories. [Source: wikipedia // Google] 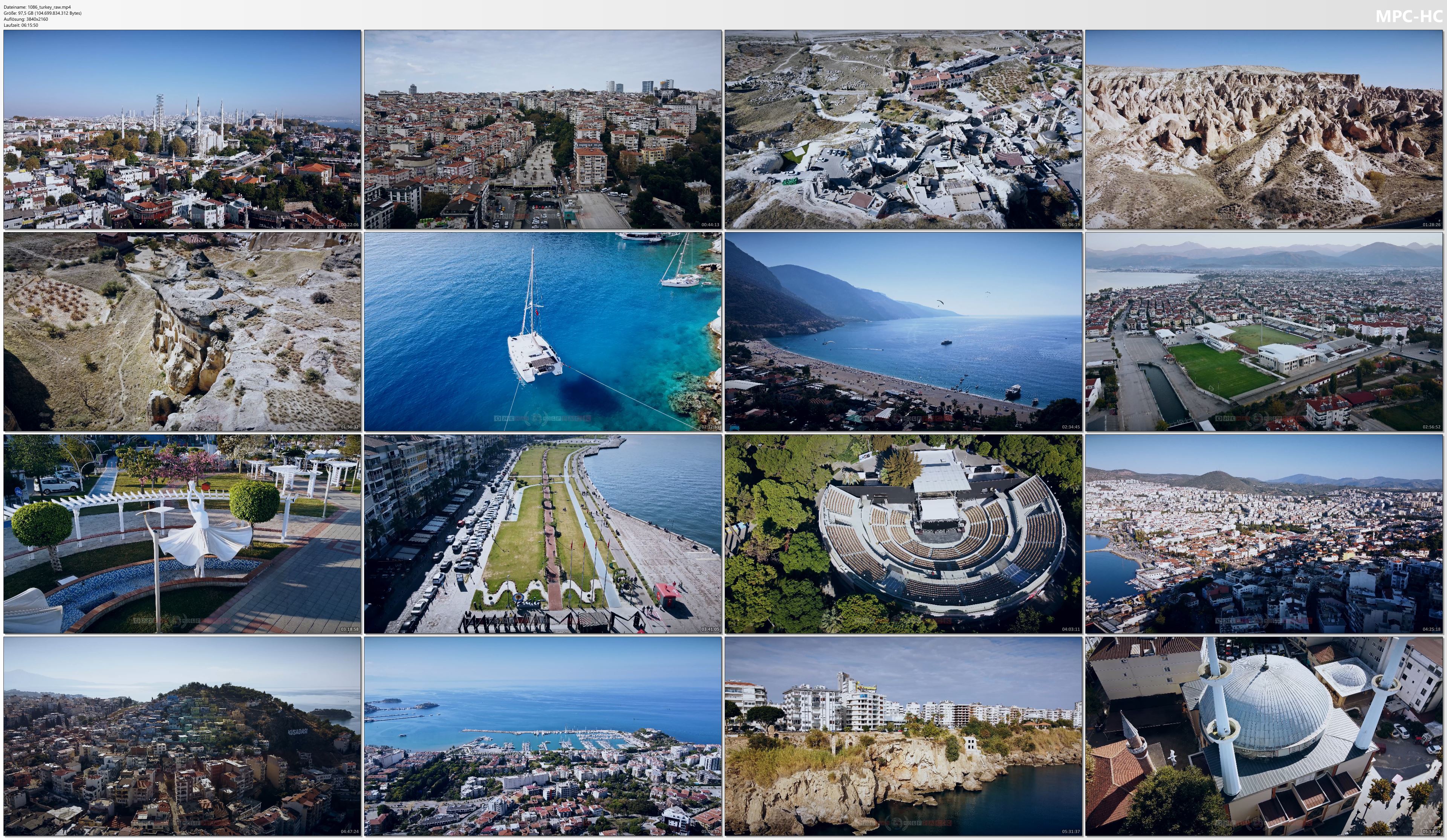