Media data: This drone video (21:31min playtime) is an extraction of my multipleGB Recife 4K Drone Video Footage. Footage on Sale. For inquiries, contact me via E-Mail, my Blog, Facebook or Instagram Page.

Recife Drone Flight: Recife is the fourth-largest urban agglomeration in Brazil with 4,031,485 inhabitants, the largest urban agglomeration of the North/Northeast Regions, and the capital and largest city of the state of Pernambuco in the northeast corner of South America. The population of the city proper was 1,625,583 in 2016. Recife was founded in 1537, during the early Portuguese colonization of Brazil, as the main harbor of the Captaincy of Pernambuco, known for its large scale production of sugar cane. It was the former capital Mauritsstad of the 17th century colony of New Holland of Dutch Brazil, established by the Dutch West India Company. The city is located at the confluence of the Beberibe and Capibaribe rivers before they flow into the South Atlantic Ocean. It is a major port on the Atlantic. Its name is an allusion to the stone reefs that are present by the citys shores. The many rivers, small islands and over 50 bridges found in Recife city centre characterise its geography and led to the city being called the Brazilian Venice. As of 2010, it is the capital city with the highest HDI in Northeast Brazil and second highest HDI in the entire North and Northeast Brazil (second only to Palmas). [wikipedia] 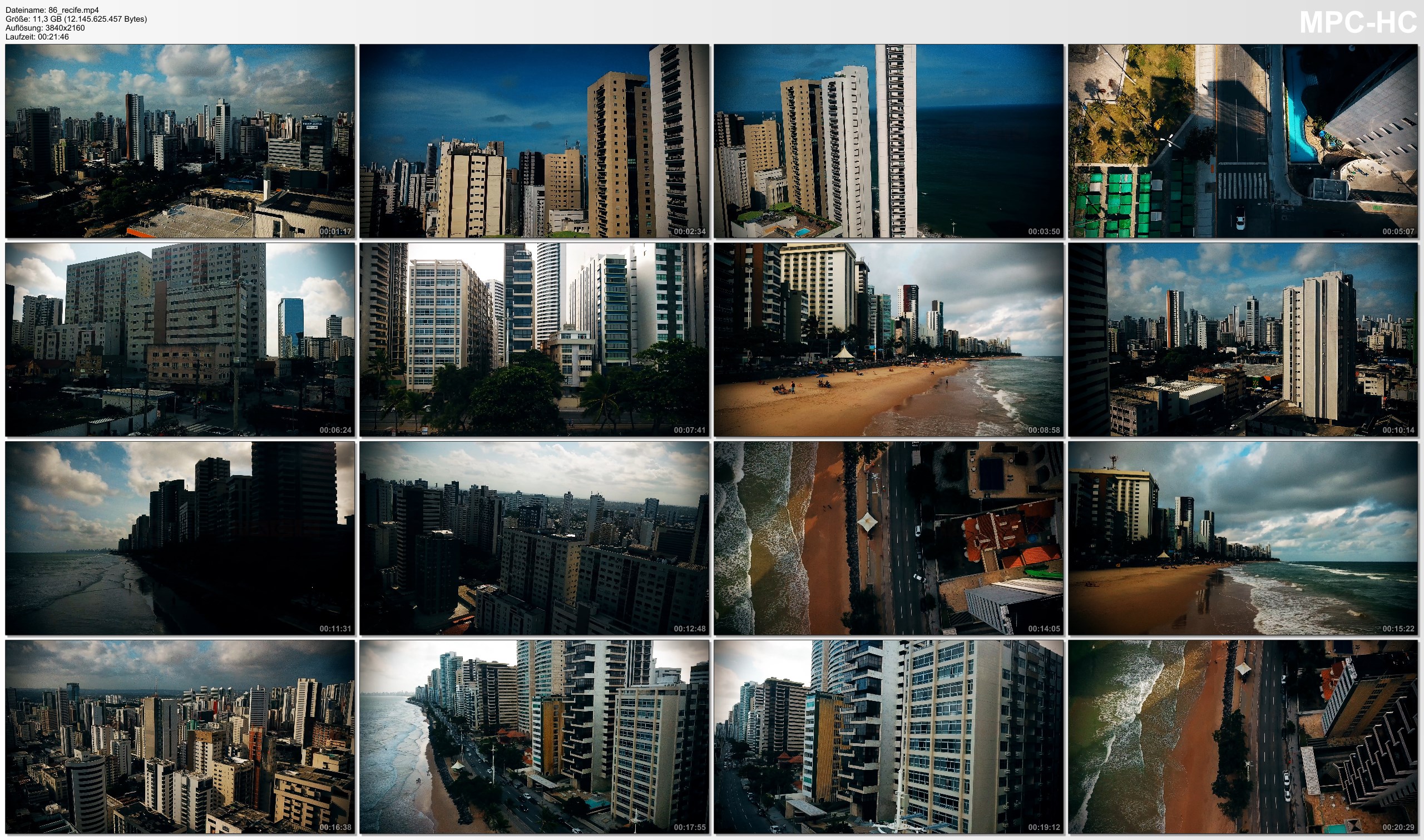