Here, you will find my best pictures from on the road in Ivory Coast, Africa.
Below, you may also see some exquisite Ivory Coast Drone Videos and Drone Pictures by One Man Wolf Pack, as well as regular Videos from Ivory Coast!

Pictures of Ivory Coast itself »

No Drone Photos of Ivory Coast itself available


Drone videos and more by the One Man Wolf Pack! Blogger and Digital Nomad Miroslaw Wawak travels all 246 countries of the world and shares his experiences, pictures & videos. Join the madness, join the Drone Around The World!
4K raw footage from IVORY COAST at the Capital City Abidjan | 2020 | by One Man Wolf Pack UltraHD Drone Footage. Stock Videos from Africa on Sale! 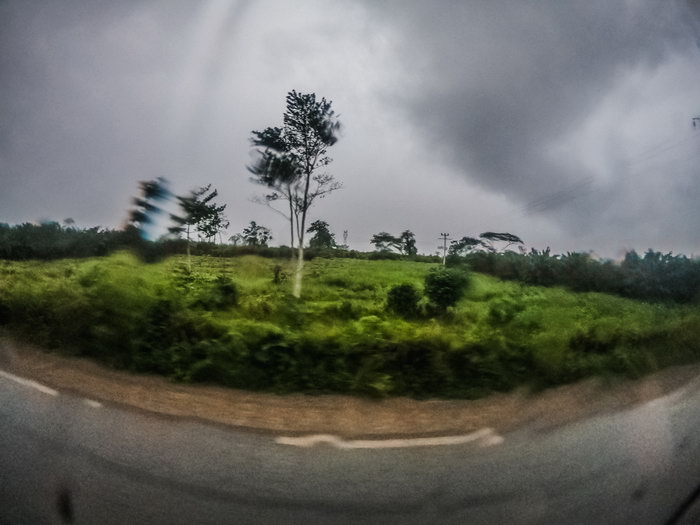