Here, you will find my best pictures from on the road in Sierra Leone, Africa.
Below, you may also see some exquisite Sierra Leone Drone Videos and Drone Pictures by One Man Wolf Pack, as well as regular Videos from Sierra Leone!

Pictures of Sierra Leone itself »

Drone Photos of Sierra Leone itself »

» Media data: This drone video (Internal ID 811, taken in 2018 and published in 2021) is an extraction of my Sierra Leone 4K Drone Video Footage & Sierra Leone Drone Pictures. Copyright protected Footage and Photos on Sale. For inquiries, please contact me via E-Mail or my Blog.

About Sierra Leone: Sierra Leone, officially the Republic of Sierra Leone, informally Salone, is a country on the southwest coast of West Africa. It is bordered by Liberia to the southeast and Guinea to the northeast. Sierra Leone has a tropical climate with a diverse environment ranging from savanna to rainforests, a total area of 71,740 km2 (27,699 sq mi) and a population of 7,092,113 as of the 2015 census. The capital and largest city is Freetown. The country is divided into five administrative regions which are subdivided into sixteen districts. Sierra Leone is a constitutional republic with a unicameral parliament and a directly elected president. Sierra Leone is a Muslim majority country at approximately 78%, though with a political influential Christian minority at about 21%. Muslims and Christians interact very well together and religious violence is extremely rare in the country. Sierra Leone achieved independence from the United Kingdom on 27 April 1961, and Milton Margai became the countrys first Prime Minister. Sierra Leone held its first general election as an independent nation on May 27, 1962. Siaka Stevens was democratically elected Prime Minister in 1967, however, once in office, he became increasingly authoritarian during his rule from 1968 to 1985. From 1978 to 1985, Stevens APC party was the only legal political party in Sierra Leone, and all other political parties were banned. 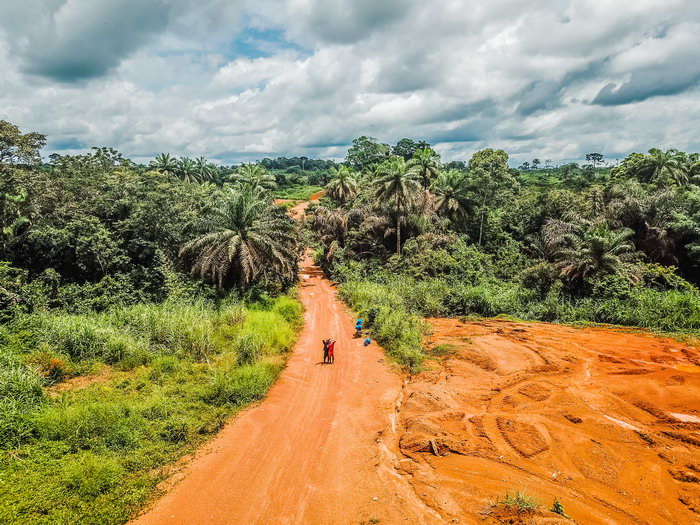