Media data: This video (5:51min playtime) is an extraction of my multipleGB Lobamba 1080p Video Footage. Footage on Sale. For inquiries, contact me via E-Mail, my Blog, Facebook or Instagram Page.

Lobamba: Lobamba is the traditional, spiritual, and legislative capital city of Eswatini, seat of the Parliament, and residence of the Ntombi, the Queen Mother. Mswati III lives about 10 kilometres (6.2 mi) away at the Lozitha Palace. The King and Queen Mother participate in annual December and January Incwala ceremonies and August and September Reed Dancees at the Royal Kraal. Key attractions are the Parliament, National Museum of Eswatini, Mlilwane Wildlife Sanctuary, and the King Sobhuza II Memorial Park. The Embo State Palace, not open to visitors, was built by the British government for the polygamous King Sobhuza II, whose family included 600 children. He led the movement for Eswatinis independence from the United Kingdom and was its first prime minister. [wikipedia // Google] 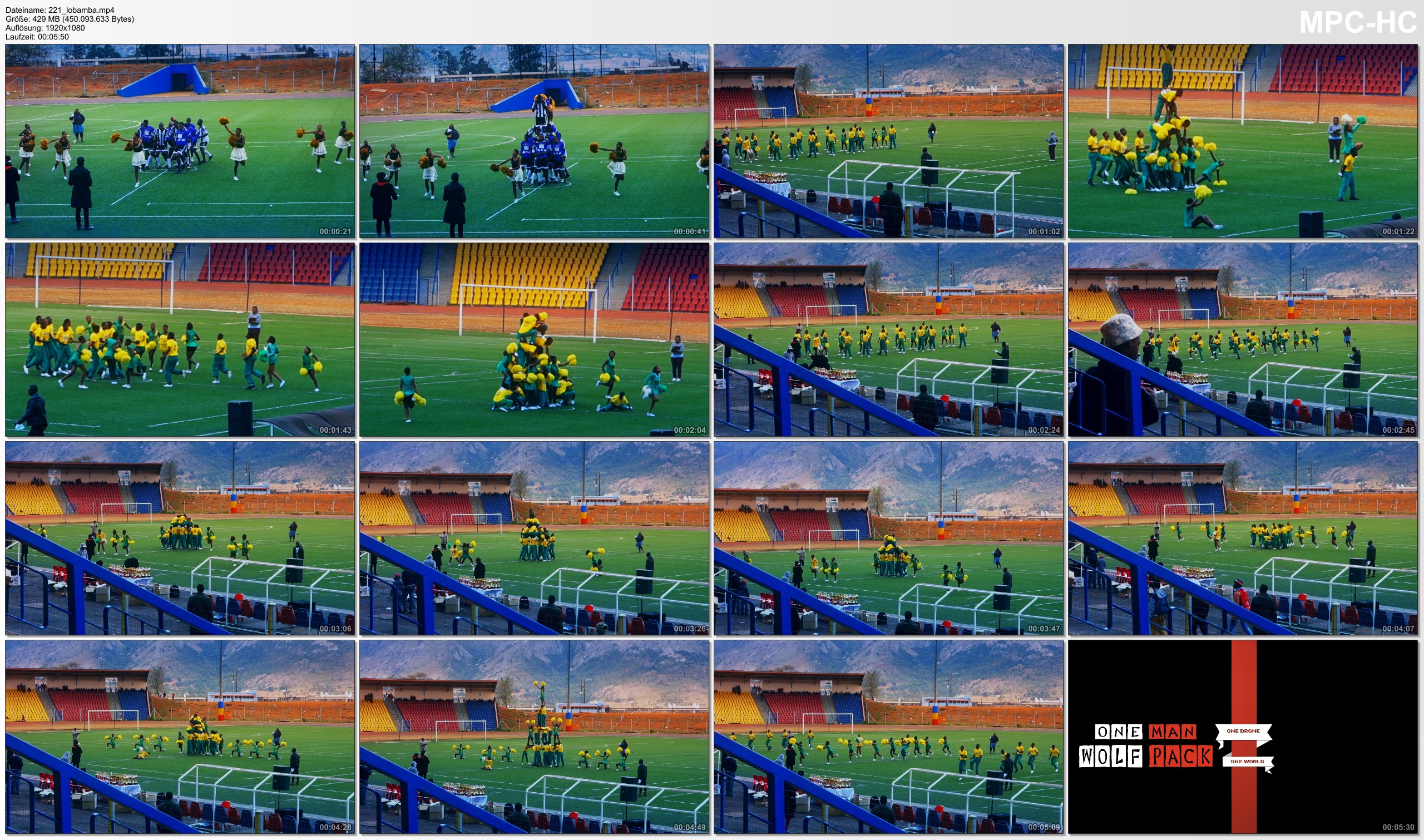