Media data: This video (2:18min playtime) is an extraction of my multipleGB Pyongyang 1080p Video Footage. Footage on Sale. For inquiries, contact me via E-Mail, my Blog, Facebook or Instagram Page.

Pyongyang: The standard view of propaganda in North Korea sees it as based on the Juche ideology and on the promotion of the Workers Party of Korea. The first syllable, ju, means the main or fundamental principle; the second syllable, che, means body or self or the foundation of something — the same as the Chinese word ti in the famous phrase, Chinese learning for the foundation and European learning for application. Article 3 of the Socialist Constitution proclaims, The DPRK is guided in its activities by the Juche idea, a world out-look centered on people, a revolutionary ideology for achieving the independence of the masses of people. Many pictures of the national leaders are posted throughout the country. North Korea, officially the Democratic Peoples Republic of Korea (DPRK or DPR Korea) (Korean: 조선민주주의인민공화국, Chosŏn Minjujuŭi Inmin Konghwaguk), is a country in East Asia constituting the northern part of the Korean Peninsula, with Pyongyang the capital and the largest city in the country. The name Korea is derived from Goguryeo which was one of the great powers in East Asia during its time, ruling most of the Korean Peninsula, Manchuria, parts of the Russian Far East and Inner Mongolia, under Gwanggaeto the Great. To the north and northwest, the country is bordered by China and by Russia along the Amnok (known as the Yalu in Chinese) and Tumen rivers; it is bordered to the south by South Korea, with the heavily fortified Korean Demilitarized Zone (DMZ) separating the two. Nevertheless, North Korea, like its southern counterpart, claims to be the legitimate government of the entire peninsula and adjacent islands. In 1910, Korea was annexed by Imperial Japan. After the Japanese surrender at the end of World War II in 1945, Korea was divided into two zones, with the north occupied by the Soviet Union and the south occupied by the United States. Negotiations on reunification failed, and in 1948, separate governments were formed: the socialist Democratic Peoples Republic of Korea in the north, and the capitalist Republic of Korea in the south. An invasion initiated by North Korea led to the Korean War (1950–1953). The Korean Armistice Agreement brought about a ceasefire, but no peace treaty was signed. North Korea officially describes itself as a self-reliant socialist state, and formally holds elections, though said elections have been described by outside observers as sham elections. Outside observers also generally view North Korea as a Stalinist totalitarian dictatorship, particularly noting the elaborate cult of personality around Kim Il-sung and his family. The Workers Party of Korea (WPK), led by a member of the ruling family, holds power in the state and leads the Democratic Front for the Reunification of the Fatherland of which all political officers are required to be members. Juche, an ideology of national self-reliance, was introduced into the constitution in 1972. The means of production are owned by the state through state-run enterprises and collectivized farms. Most services such as healthcare, education, housing and food production are subsidized or state-funded. From 1994 to 1998, North Korea suffered a famine that resulted in the deaths of between 240,000 and 420,000 people, and the population continues to suffer malnutrition. North Korea follows Songun, or military-first policy. It is the country with the highest number of military and paramilitary personnel, with a total of 9,495,000 active, reserve and paramilitary personnel, or approximately 37% of its population. Its active duty army of 1.21 million is the fourth largest in the world, after China, the United States and India; consisting of 4.8% of its population. It possesses nuclear weapons. [wikipedia // Google] 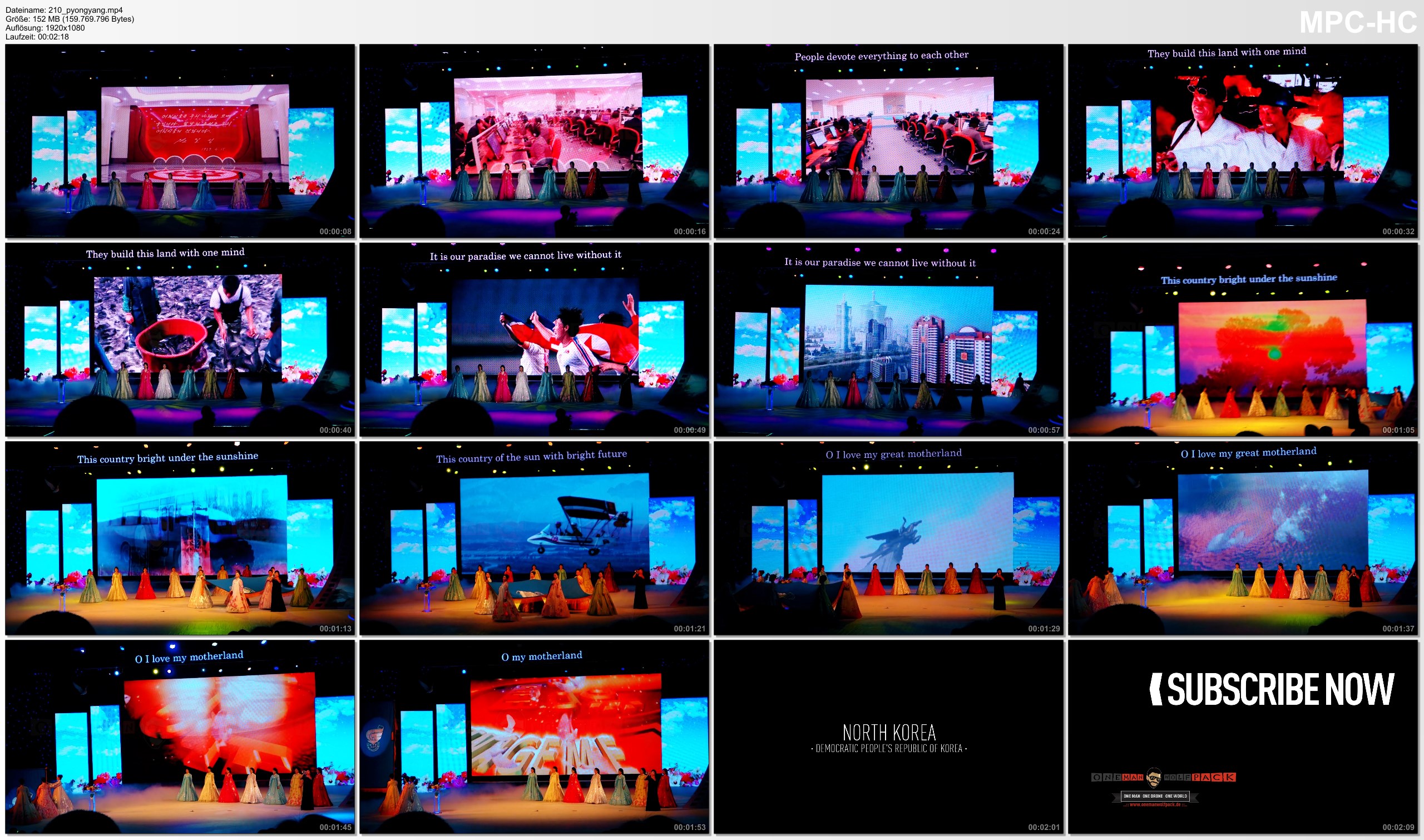