Media data: This video (4:26min playtime) is an extraction of my multipleGB South Africa 1080p Video Footage. Footage on Sale. For inquiries, contact me via E-Mail, my Blog, Facebook or Instagram Page.

South Africa: South Africa, officially the Republic of South Africa (RSA), is the southernmost country in Africa. It is bounded to the south by 2,798 kilometres (1,739 mi) of coastline of Southern Africa stretching along the South Atlantic and Indian Oceans; to the north by the neighbouring countries of Namibia, Botswana, and Zimbabwe; and to the east and northeast by Mozambique and Eswatini (Swaziland); and it surrounds the enclaved country of Lesotho. South Africa is the largest country in Southern Africa and the 25th-largest country in the world by land area and, with over 57 million people, is the worlds 24th-most populous nation. It is the southernmost country on the mainland of the Old World or the Eastern Hemisphere. About 80 percent of South Africans are of Sub-Saharan African ancestry, divided among a variety of ethnic groups speaking different African languages, nine of which have official status. The remaining population consists of Africas largest communities of European (White), Asian (Indian), and multiracial (Coloured) ancestry. // South Africa is a country on the southernmost tip of the African continent, marked by several distinct ecosystems. Inland safari destination Kruger National Park is populated by big game. The Western Cape offers beaches, lush winelands around Stellenbosch and Paarl, craggy cliffs at the Cape of Good Hope, forest and lagoons along the Garden Route, and the city of Cape Town, beneath flat-topped Table Mountain. [wikipedia // Google] 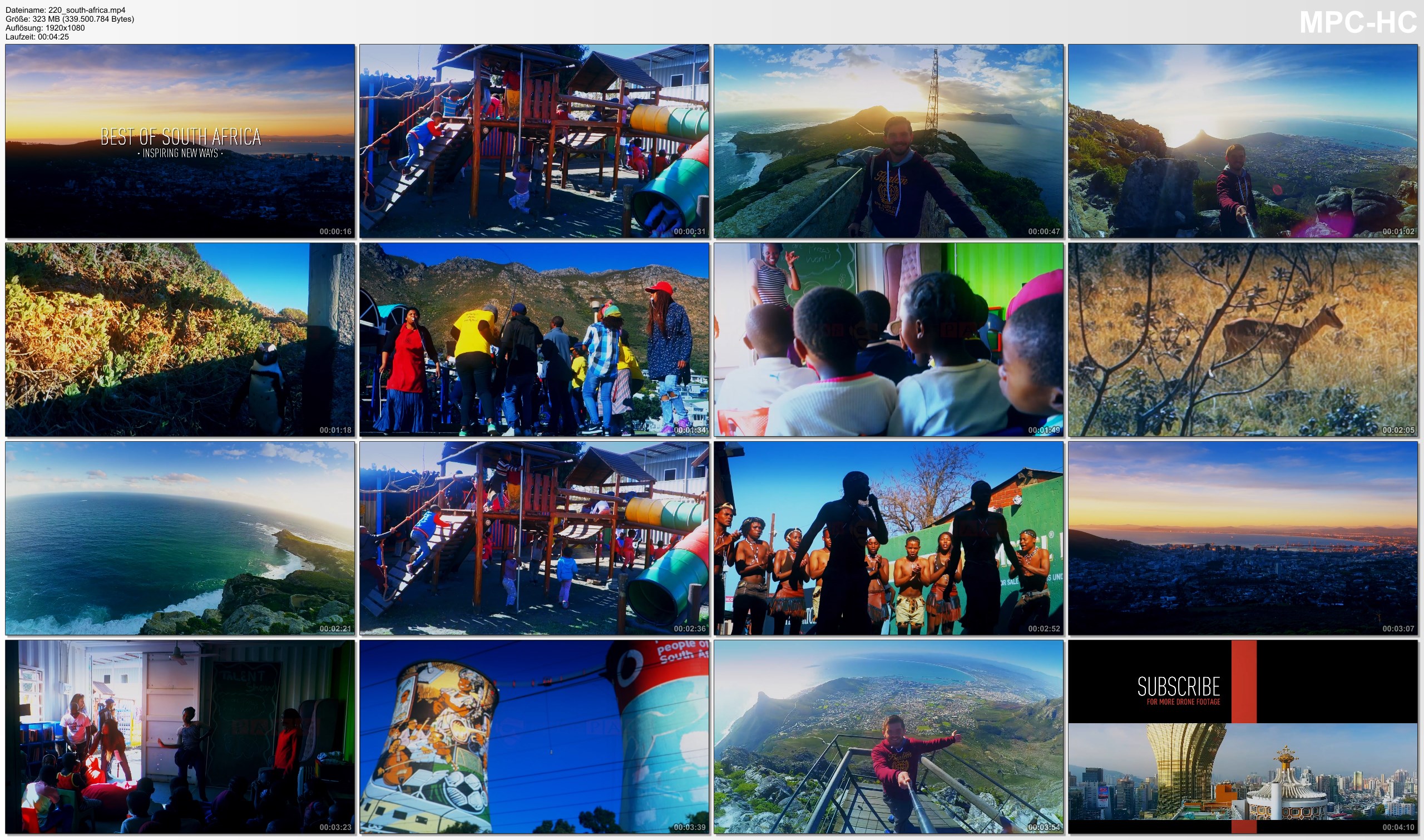