Media data: This video (12:45min playtime) is an extraction of my multipleGB Victoria Falls 1080p Video Footage. Footage on Sale. For inquiries, contact me via E-Mail, my Blog, Facebook or Instagram Page.

Victoria Falls: Victoria Falls (Lozi: Mosi-oa-Tunya, The Smoke that Thunders) is a waterfall in southern Africa on the Zambezi River at the border between Zambia and Zimbabwe.While it is neither the highest nor the widest waterfall in the world, Victoria Falls is classified as the largest, based on its combined width of 1,708 metres (5,604 ft) and height of 108 metres (354 ft), resulting in the worlds largest sheet of falling water. Victoria Falls is roughly twice the height of North Americas Niagara Falls and well over twice the width of its Horseshoe Falls. In height and width Victoria Falls is rivalled only by Argentina and Brazils Iguazu Falls. See table for comparisons. For a considerable distance upstream from the falls, the Zambezi flows over a level sheet of basalt, in a shallow valley, bounded by low and distant sandstone hills. The rivers course is dotted with numerous tree-covered islands, which increase in number as the river approaches the falls. There are no mountains, escarpments, or deep valleys; only a flat plateau extending hundreds of kilometres in all directions. The falls are formed as the full width of the river plummets in a single vertical drop into a transverse chasm 1,708 metres (5,604 ft) wide, carved by its waters along a fracture zone in the basalt plateau. The depth of the chasm, called the First Gorge, varies from 80 metres (260 ft) at its western end to 108 metres (354 ft) in the centre. The only outlet to the First Gorge is a 110-metre (360 ft) wide gap about two-thirds of the way across the width of the falls from the western end. The whole volume of the river pours into the Victoria Falls gorges from this narrow cleft. [wikipedia // Google] 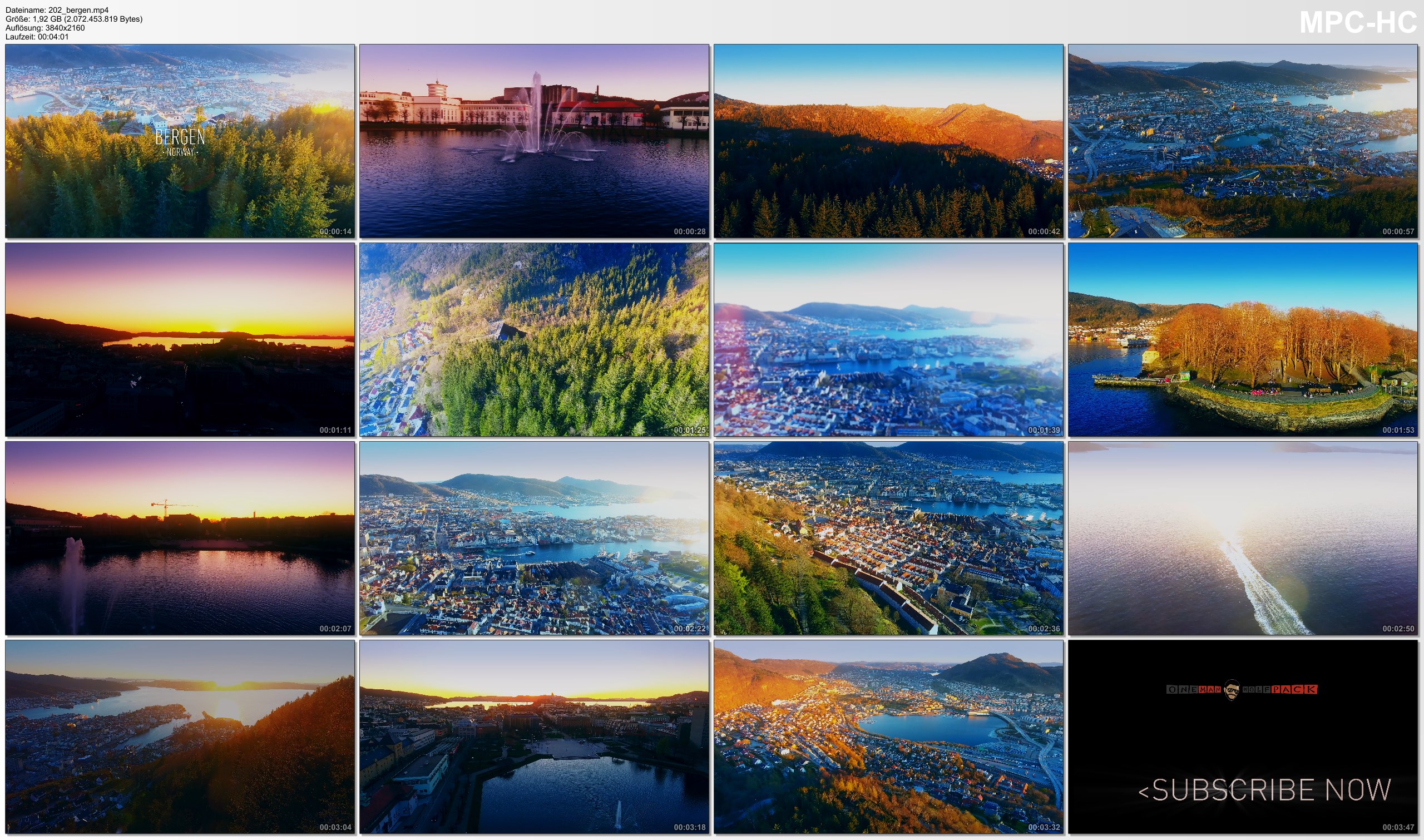