The final 4K footage of Bangladesh; project finished and uploaded on 2019-03-30 by One Man Wolf Pack UltraHD Drone Footage.

Media data: This video (4:20min playtime) is an extraction of my multipleGB Bangladesh 4K Video Footage. Footage on Sale. For inquiries, contact me via E-Mail, my Blog, Facebook or Instagram Page.

Bangladesh: Bangladesh, officially the Peoples Republic of Bangladesh, is a sovereign country in South Asia. It shares land borders with India and Myanmar (Burma). The countrys maritime territory in the Bay of Bengal is roughly equal to the size of its land area. Bangladesh is the worlds eighth most populous country as well as its most densely-populated, to the exclusion of small island nations and city-states. Dhaka is its capital and largest city, followed by Chittagong, which has the countrys largest port. Bangladesh forms the largest and easternmost part of the Bengal region. Bangladeshis include people from a range of ethnic groups and religions. Bengalis, who speak the official Bengali language, make up 98 percent of the population. The politically dominant Bengali Muslims make the nation the worlds third largest Muslim-majority country. Islam is the official religion of Bangladesh. Most of Bangladesh is covered by the Bengal delta, the largest delta on Earth. The country has 700 rivers and 8,046 km (5,000 mi) of inland waterways. Highlands with evergreen forests are found in the northeastern and southeastern regions of the country. Bangladesh has many islands and a coral reef. The longest unbroken natural sea beach of the world, Coxs Bazar Beach, is located in the southeast. It is home to the Sundarbans, the largest mangrove forest in the world. The countrys biodiversity includes a vast array of plant and wildlife, including endangered Bengal tigers, the national animal. // Bangladesh, to the east of India on the Bay of Bengal, is a South Asian country marked by lush greenery and many waterways. Its Padma (Ganges), Meghna and Jamuna rivers create fertile plains, and travel by boat is common. On the southern coast, the Sundarbans, an enormous mangrove forest shared with Eastern India, is home to the royal Bengal tiger. [wikipedia // Google] 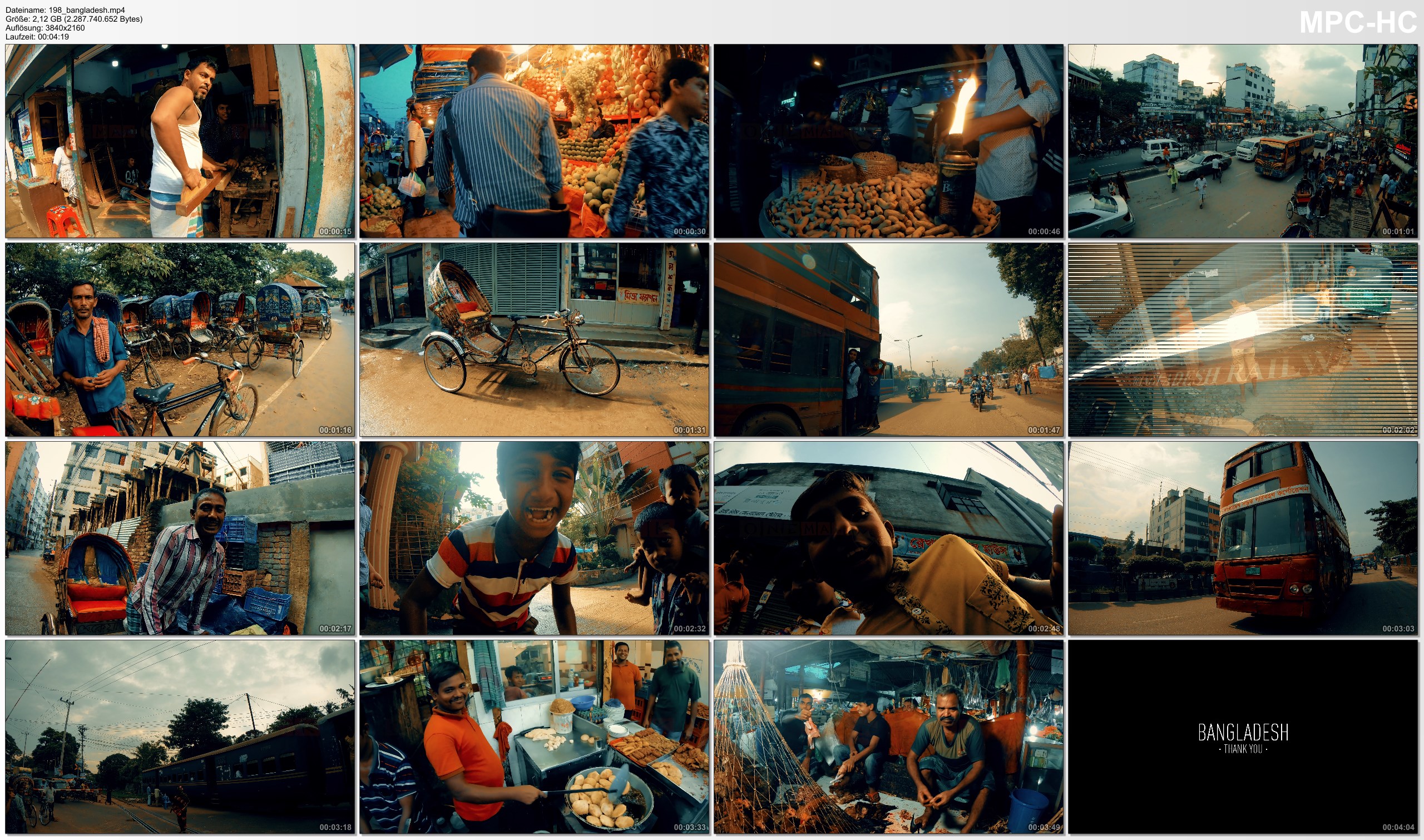