Media data: This video is an extraction of my multipleGB Detroit 4K Video Footage & Detroit Pictures.

Detroit: The Detroit People Mover (DPM) is a 2.94-mile (4.73 km) automated people mover system that operates on a single track encircling Downtown Detroit, Michigan. The People Mover uses Urban Transportation Development Corporation Intermediate Capacity Transit System Mark I technology and the cars are driverless. A siding allows the system to be used in a two-way bypass manner when part of the circular track is closed. The QLine streetcar serves as a link between the Detroit People Mover and New Center Amtrak station, plus additional access to DDOT and SMART bus routes as part of a comprehensive network of transportation in metropolitan Detroit. // The Detroit People Mover has its origins in 1966, with Congressional creation of the Urban Mass Transportation Administration (UMTA) to develop new types of transit. In 1975, following the failure to produce any large-scale results and increased pressure to show results, UMTA created the Downtown People Mover Program (DPM) and sponsored a nationwide competition that offered federal funds to cover much of the cost of planning and construction of such a system. UMTA reviewed thirty-five full proposals. From these, they selected proposals from Cleveland, Houston, Los Angeles, and St. Paul. In addition, UMTA decided they would approve proposals from Baltimore, Detroit, and Miami to develop People Mover systems if they could do so with existing grant commitments. Of the seven cities with UMTA approval for their People Mover proposals, only Detroit and Miami persevered to build and operate systems. [Source: wikipedia // Google] 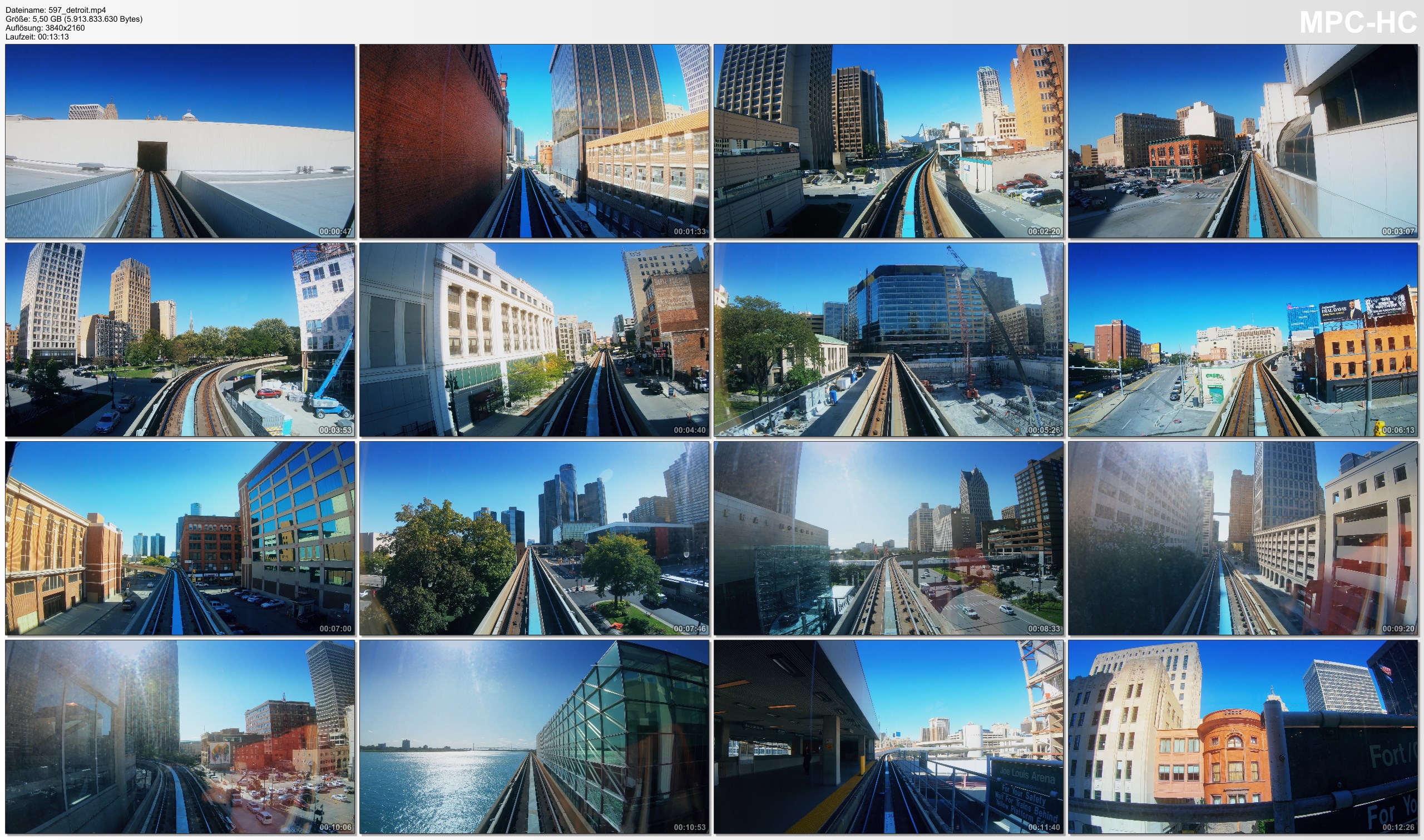