4K UltraHD World Trip travel footage of my Car Drive around Cyprus (Country in the Mediterranean), showing amazing sunset and sunrise views, the fascinating coastline of this stunning island together with people spots of landmarks; project finished & uploaded on 2020-06-14 by One Man Wolf Pack UltraHD Drone Footage. #travel #driving #cyprus

About Cyprus: Cyprus (/ˈsaɪprəs/ (listen); Greek: Κύπρος [ˈcipros]; Turkish: Kıbrıs [ˈkɯbɾɯs]), officially called the Republic of Cyprus, is an island country in the Eastern Mediterranean. It is the third-largest and the third-most populous island in the Mediterranean, located south of Turkey, west of Syria and Lebanon, north of Israel, the Palestinian region of the Gaza Strip and Egypt, and southeast of Greece. The earliest known human activity on the island dates to around the 10th millennium BC. Archaeological remains from this period include the well-preserved Neolithic village of Khirokitia, and Cyprus is home to some of the oldest water wells in the world. Cyprus was settled by Mycenaean Greeks in two waves in the 2nd millennium BC. As a strategic location in the Middle East, it was subsequently occupied by several major powers, including the empires of the Assyrians, Egyptians and Persians, from whom the island was seized in 333 BC by Alexander the Great. Subsequent rule by Ptolemaic Egypt, the Classical and Eastern Roman Empire, Arab caliphates for a short period, the French Lusignan dynasty and the Venetians, was followed by over three centuries of Ottoman rule between 1571 and 1878 (de jure until 1914). [Source: wikipedia // Google] 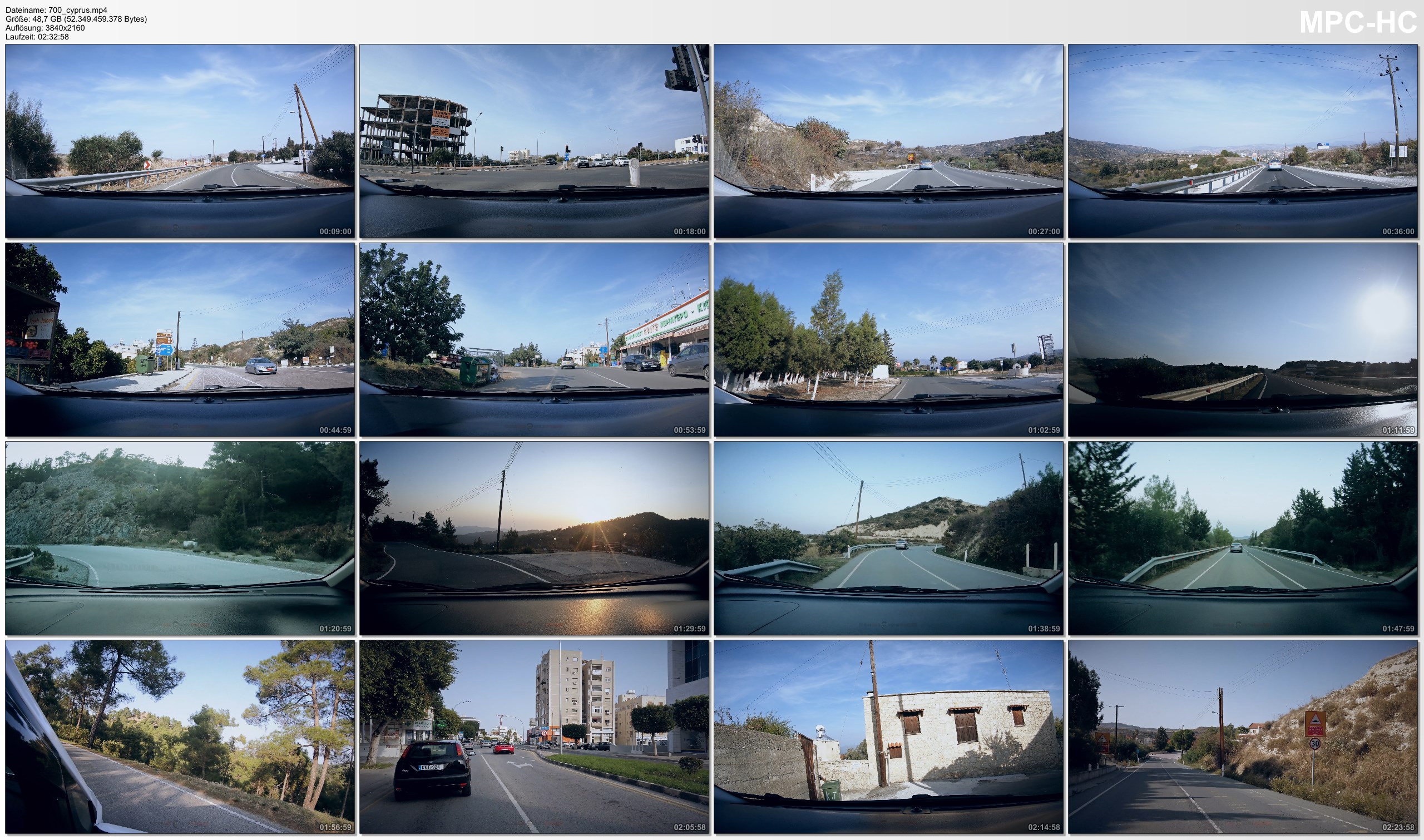