4K UltraHD World Trip Flight (Planespotting) travel footage of the Landing of Air Greenland Airbus A330-200 in Nuuk (Capital of Greenland) at GOH with Air Greelands one and only Airline, coming from Copenhagen (Denmark); project finished & uploaded on 2020-06-29 by One Man Wolf Pack UltraHD Drone Footage. #planespotting #greenland #airgreenland

About Nuuk: Nuuk is the capital and largest city of Greenland. It is the seat of government and the countrys largest cultural and economic centre. The major cities closest to the capital are Iqaluit and St. Johns in Canada and Reykjavík in Iceland. Nuuk contains almost a third of Greenlands population and its tallest building. Nuuk is also the seat of government for the Sermersooq municipality. In January 2020, it had a population of 18,326. // Greenland is the worlds largest island, located between the Arctic and Atlantic oceans, east of the Canadian Arctic Archipelago. It is an autonomous territory within the Kingdom of Denmark. Though physiographically a part of the continent of North America, Greenland has been politically and culturally associated with Europe (specifically Norway and Denmark, the colonial powers, as well as the nearby island of Iceland) for more than a millennium. The majority of its residents are Inuit, whose ancestors migrated from Alaska through Northern Canada, gradually settling across the island by the 13th century. // Air Greenland A/S, also known as Greenlandair, is the flag carrier airline of Greenland, owned by the Greenlandic Government. It operates a fleet of 32 aircraft, including 1 airliner used for transatlantic and charter flights, 9 fixed-wing aircraft primarily serving the domestic network, and 22 helicopters feeding passengers from the smaller communities into the domestic airport network. Flights to heliports in the remote settlements are operated on contract with the government of Greenland. [Source: wikipedia // Google] 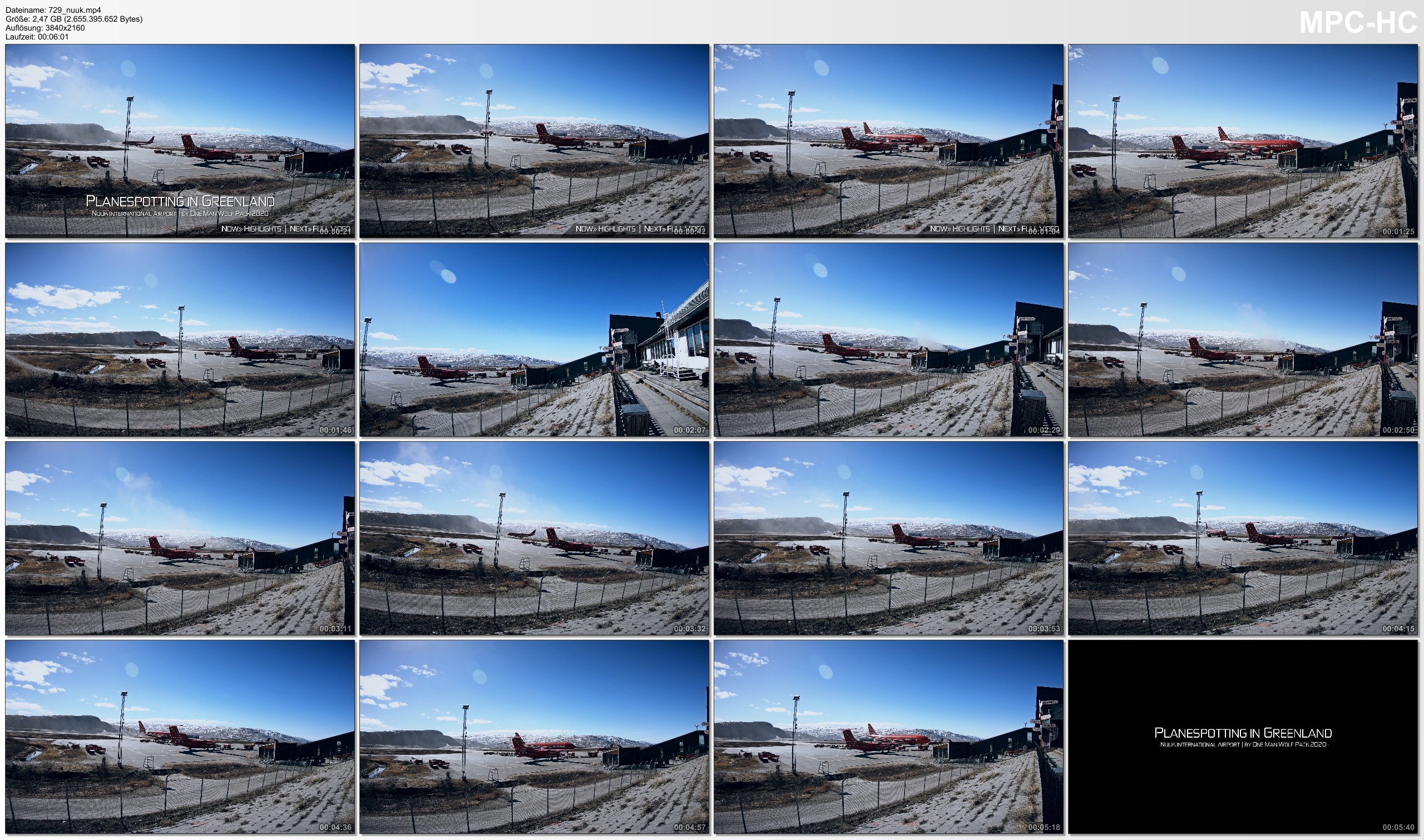