About Laayoune: Laayoune or El Aaiún is the largest city of the disputed territory of Western Sahara and de facto administered by Morocco. The modern city is thought to have been founded by the Spanish colonizer Antonio de Oro in 1938. In 1940, Spain designated it as the capital of the Spanish Sahara. Laâyoune (El Aaiún) is the capital of the Laâyoune-Sakia El Hamra region administered by Morocco under the supervision of the UN peace-keeping mission in Western Sahara (MINURSO). The town is divided in two by the dry river of Saguia el-Hamra. On the south side is the old lower town, constructed by Spanish colonists. A cathedral from that era is still active; its priests serve this city and Dakhla further south. Most people in Laayoune have Moroccan heritage. // Western Sahara (Arabic: الصحراء الغربية‎‎ aṣ-Ṣaḥrā al-Gharbiyyah; Berber languages: Taneẓroft Tutrimt; Spanish and French: Sahara Occidental) is a disputed territory on the northwest coast and in the Maghreb region of North and West Africa, partially controlled by the self-proclaimed Sahrawi Arab Democratic Republic and partially occupied by neighboring Morocco. Its surface area amounts to 266,000 square kilometres (103,000 sq mi). It is one of the most sparsely populated territories in the world, mainly consisting of desert flatlands. The population is estimated at just over 500,000, of which nearly 40% live in Laayoune, the largest city in Western Sahara. [Source: wikipedia // Google] 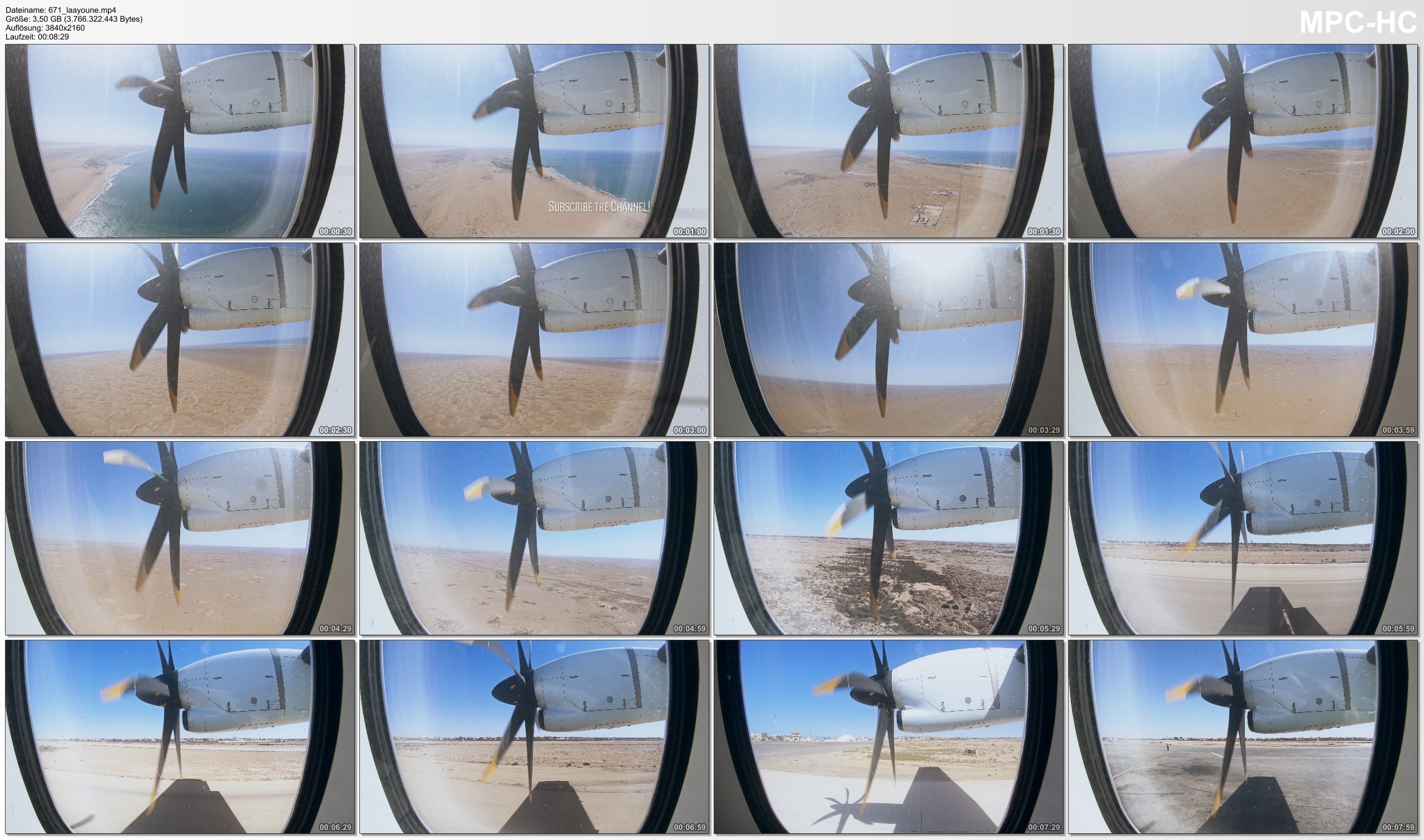