The final 4K World Trip footage of a Full Ride with the infamous Chicago Water Taxi (Illinois, United States), all the way from Chinatown via Downtown to Goose Island; project finished & uploaded on 2020-04-12 by One Man Wolf Pack UltraHD Drone Footage.

Chicago: A water taxi or a water bus, also known as a sightseeing boat, is a watercraft used to provide public or private transport, usually, but not always, in an urban environment. Service may be scheduled with multiple stops, operating in a similar manner to a bus, or on demand to many locations, operating in a similar manner to a taxi. A boat service shuttling between two points would normally be described as a ferry rather than a water bus or taxi. The term water taxi is usually confined to a boat operating on demand, and water bus to a boat operating on a schedule. In North American usage, the terms are roughly synonymous. The earliest water taxi service was recorded as operating around the area that became Manchester, United Kingdom. // Chicago, officially the City of Chicago, is the most populous city in the U.S. state of Illinois, and the third-most-populous city in the United States. With an estimated population of 2,705,994 (2018), it is also the most populous city in the Midwestern United States. Chicago is the county seat of Cook County, the second-most-populous county in the US, with a small portion of the northwest side of the city extending into DuPage County near OHare Airport. Chicago is the principal city of the Chicago metropolitan area, often referred to as Chicagoland. At nearly 10 million people, the metropolitan area is the third most populous in the United States. Located on the shores of freshwater Lake Michigan, Chicago was incorporated as a city in 1837 near a portage between the Great Lakes and the Mississippi River watershed and grew rapidly in the mid-19th century. After the Great Chicago Fire of 1871, which destroyed several square miles and left more than 100,000 homeless, the city made a concerted effort to rebuild. The construction boom accelerated population growth throughout the following decades, and by 1900, less than 30 years after the great fire, Chicago was the fifth-largest city in the world. Chicago made noted contributions to urban planning and zoning standards, including new construction styles (including the Chicago School of architecture), the development of the City Beautiful Movement, and the steel-framed skyscraper. [Source: wikipedia // Google] 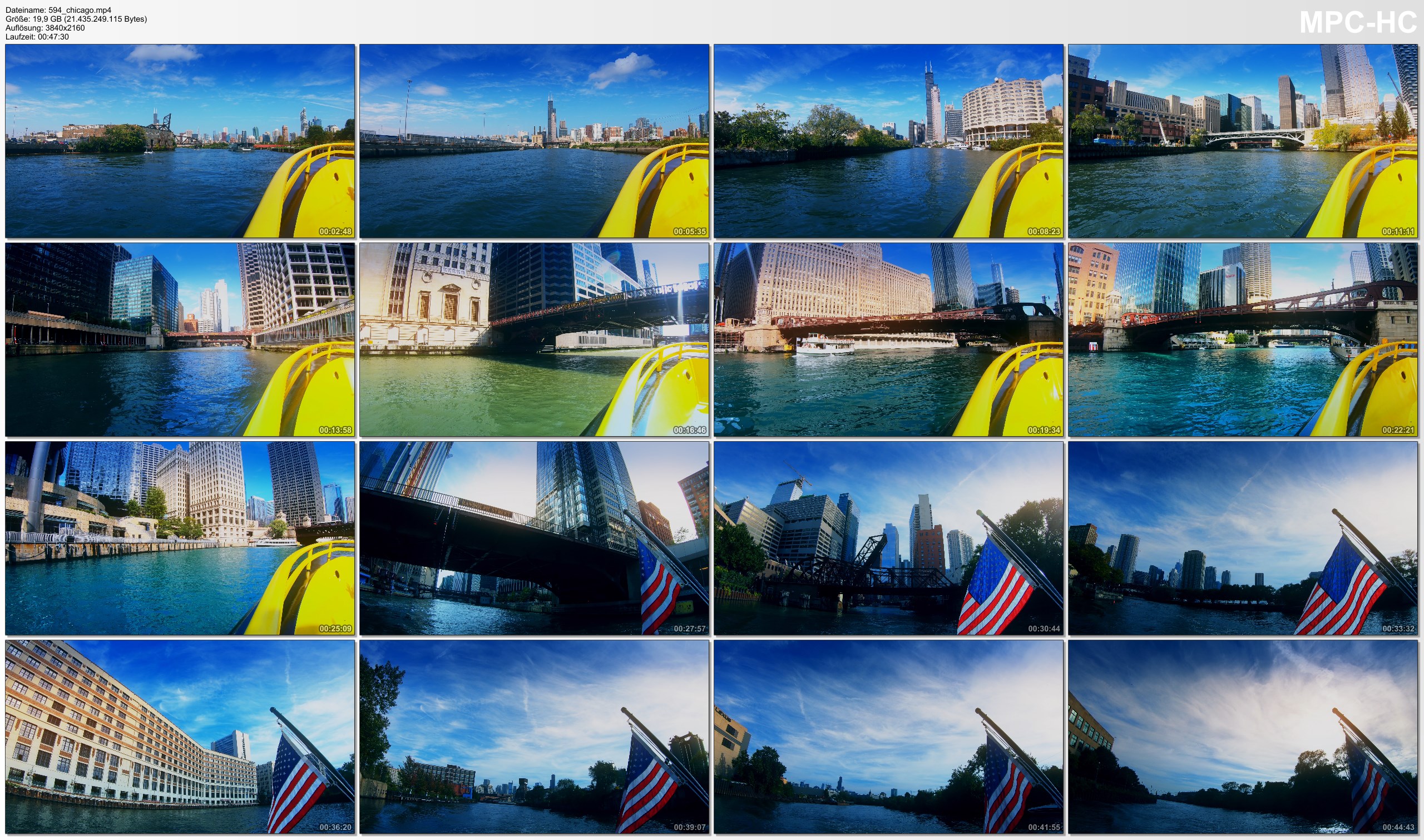