4K UltraHD World Trip Relaxation travel footage of the Day to Night footage in front of the Grand Lisboa Casino in Macau, the largest gambling spot in the world, showing the impressive night lights of the city; project finished & uploaded on 2020-06-18 by One Man Wolf Pack UltraHD Drone Footage. #travel #grandlisboa #macau

About Macau: Macau is an autonomous region on the south coast of China, across the Pearl River Delta from Hong Kong. A Portuguese territory until 1999, it reflects a mix of cultural influences. Its giant casinos and malls on the Cotai Strip, which joins the islands of Taipa and Coloane, have earned it the nickname, Las Vegas of Asia. One of its more striking landmarks is the tall Macau Tower, with sweeping city views. // Macau, also spelled Macao (/məˈkaʊ/; 澳門, Cantonese: [ōu.mǔːn]; official Portuguese: [mɐˈkaw] Macau), and officially the Macao Special Administrative Region of the Peoples Republic of China, is a city in the western Pearl River Delta by the South China Sea. It is a special administrative region of China and maintains separate governing and economic systems from those of mainland China. With a population of 696,100 and an area of 32.9 km2 (12.7 sq mi), it is the most densely populated region in the world. Macau was formerly a colony of the Portuguese Empire, after Ming China leased the territory as a trading post in 1557. Portugal paid an annual rent and administered the territory under Chinese sovereignty until 1887, when it gained perpetual colonial rights in the Sino-Portuguese Treaty of Peking. The colony remained under Portuguese rule until 1999, when it was transferred to China. Originally a sparsely populated collection of coastal islands, the territory has become a major resort city and the top destination for gambling tourism. It is the ninth-highest recipient of tourism revenue and its gambling industry is seven times larger than that of Las Vegas. Although the city has one of the highest per capita incomes in the world, it has severe income inequality. [Source: wikipedia // Google] 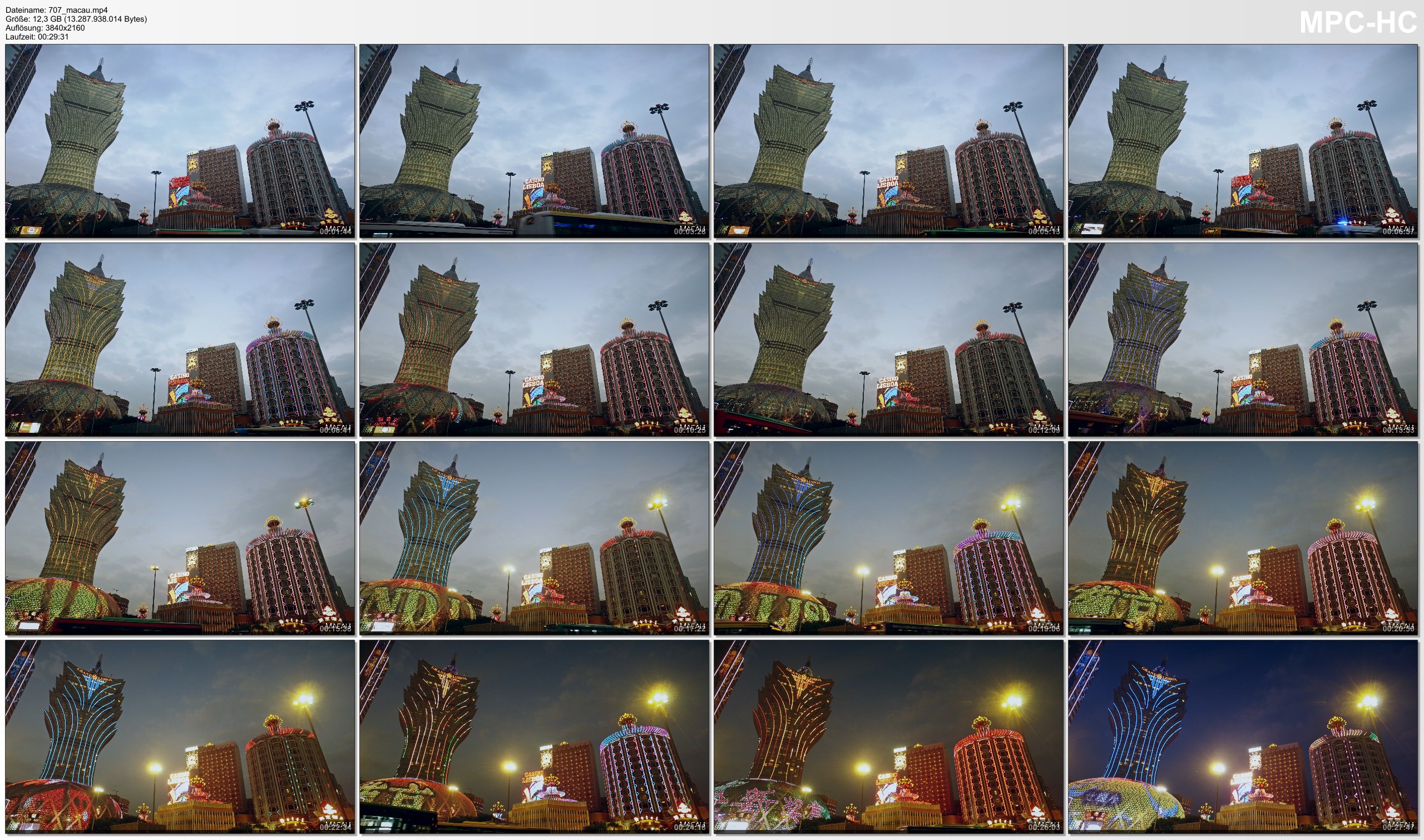