The final 4K World Trip footage of a Metro Ride around the infamous Loop with the L in Chicago (Illinois, United States) from Clark/Lake to Washington/Wells with the Pink Line / CTA with cut out stops; project finished & uploaded on 2020-04-12 by One Man Wolf Pack UltraHD Drone Footage.

Chicago: The Loop (historically Union Loop) is the 1.79-mile (2.88 km) long circuit of elevated rail that forms the hub of the Chicago L system in the United States. As of 2012, the branch has served 74,651 passengers every weekday. The Loop is so named because the elevated tracks loop around a rectangle formed by Lake Street (north side), Wabash Avenue (east), Van Buren Street (south), and Wells Street (west). The railway loop has given its name to Chicagos downtown, which is also known as the Loop. Transit began to appear in Chicago in the latter half of the 19th century as the city grew rapidly, and rapid transit started to be built the late 1880s. When the first rapid transit lines opened in the 1890s, they were independently owned and each had terminals that were located immediately outside of Chicagos downtown, where it was considered too expensive and politically inexpedient to build rapid transit. Charles Tyson Yerkes aggregated the competing rapid transit lines and built a loop connecting them, which was constructed and opened in piecemeal fashion between 1895 and 1897, finally completing its last connection in 1900. Upon its completion ridership on the Loop was incredibly high, such that the lines that had closed their terminals outside of downtown had to reopen them to accommodate the surplus rush-hour traffic. // The Chicago L (short for elevated) is the rapid transit system serving the city of Chicago and some of its surrounding suburbs in the U.S. state of Illinois. Operated by the Chicago Transit Authority (CTA), it is the fourth-largest rapid transit system in the United States in terms of total route length, at 102.8 miles (165.4 km) long as of 2014, and the third-busiest rail mass transit system in the United States, after the New York City Subway and the Washington Metro. In 2016, the L had 1,492 rail cars, eight different routes, and 145 train stations; average weekday ridership was 759,866. The L provides 24-hour service on the Red and Blue Lines and is one of only five rapid transit systems in the United States to do so. The oldest sections of the Chicago L started operations in 1892, making it the second-oldest rapid transit system in the Americas, after New York Citys elevated lines. The L has been credited with fostering the growth of Chicagos dense city core that is one of the citys distinguishing features. It consists of eight rapid transit lines laid out in a spoke–hub distribution paradigm focusing transit towards the Loop. The L gained its name because large parts of the system run on elevated track. However, portions of the network are also in subway tunnels, at grade level, or in open cuts. In a 2005 poll, Chicago Tribune readers voted it one of the seven wonders of Chicago, behind the lakefront and Wrigley Field, but ahead of Willis Tower (formerly the Sears Tower), the Water Tower, the University of Chicago, and the Museum of Science and Industry. [Source: wikipedia // Google] 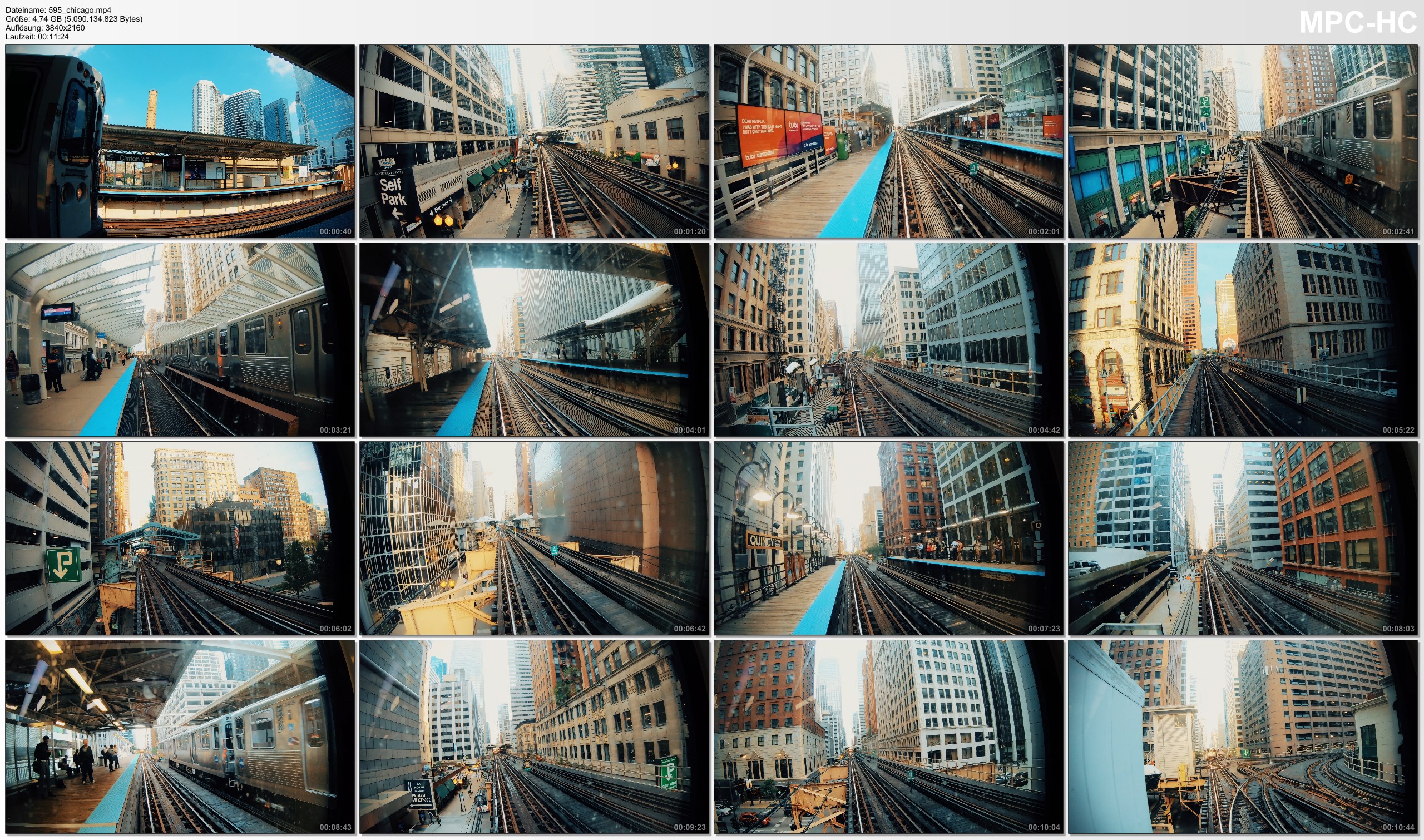