The final 4K footage of Chittagong (Bangladesh); project finished and uploaded on 2019-03-31 by One Man Wolf Pack UltraHD Drone Footage.

Media data: This video (6:23min playtime) is an extraction of my multipleGB Chittagong 4K Video Footage. Footage on Sale. For inquiries, contact me via E-Mail, my Blog, Facebook or Instagram Page.

Chittagong: Chittagong (/tʃɪtəɡɒŋ/), officially known as Chattogram, is a major coastal city and financial centre in southeastern Bangladesh. The city has a population of more than 2.5 million while the metropolitan area had a population of 4,009,423 in 2011, making it the second-largest city in the country. It is the capital of an eponymous District and Division. The city is located on the banks of the Karnaphuli River between the Chittagong Hill Tracts and the Bay of Bengal. Chittagong plays a vital role in the Bangladeshi economy. The Port of Chittagong is the principal maritime gateway to the country. The port is the busiest international seaport on the Bay of Bengal and the third busiest in South Asia. The Chittagong Stock Exchange is one of the countrys two stock markets. Several Chittagong-based companies are among the largest industrial conglomerates and enterprises in Bangladesh. The port city is the largest base of the Bangladesh Navy and Bangladesh Coast Guard; while the Bangladesh Army and Bangladesh Air Force also maintain bases and contribute to the citys economy. Chittagong is the headquarters of the Eastern Zone of the Bangladesh Railway, having historically been the headquarters of British Indias Assam Bengal Railway and East Pakistans Pakistan Eastern Railway. A controversial ship breaking industry on the outskirts of the city, which supplies local steel but causes pollution, has come under international scrutiny. // Chittagong is large port city on the southeastern coast of Bangladesh. The Ethnological Museum has exhibits about the many different ethnic tribes across the country. Zia Memorial Museum, inside the former Old Circuit House, displays items belonging to former president Ziaur Rahman, who was assassinated on the site in 1981. The landmark Chandanpura Mosque has many onion-shaped domes and brightly painted minarets. [wikipedia // Google] 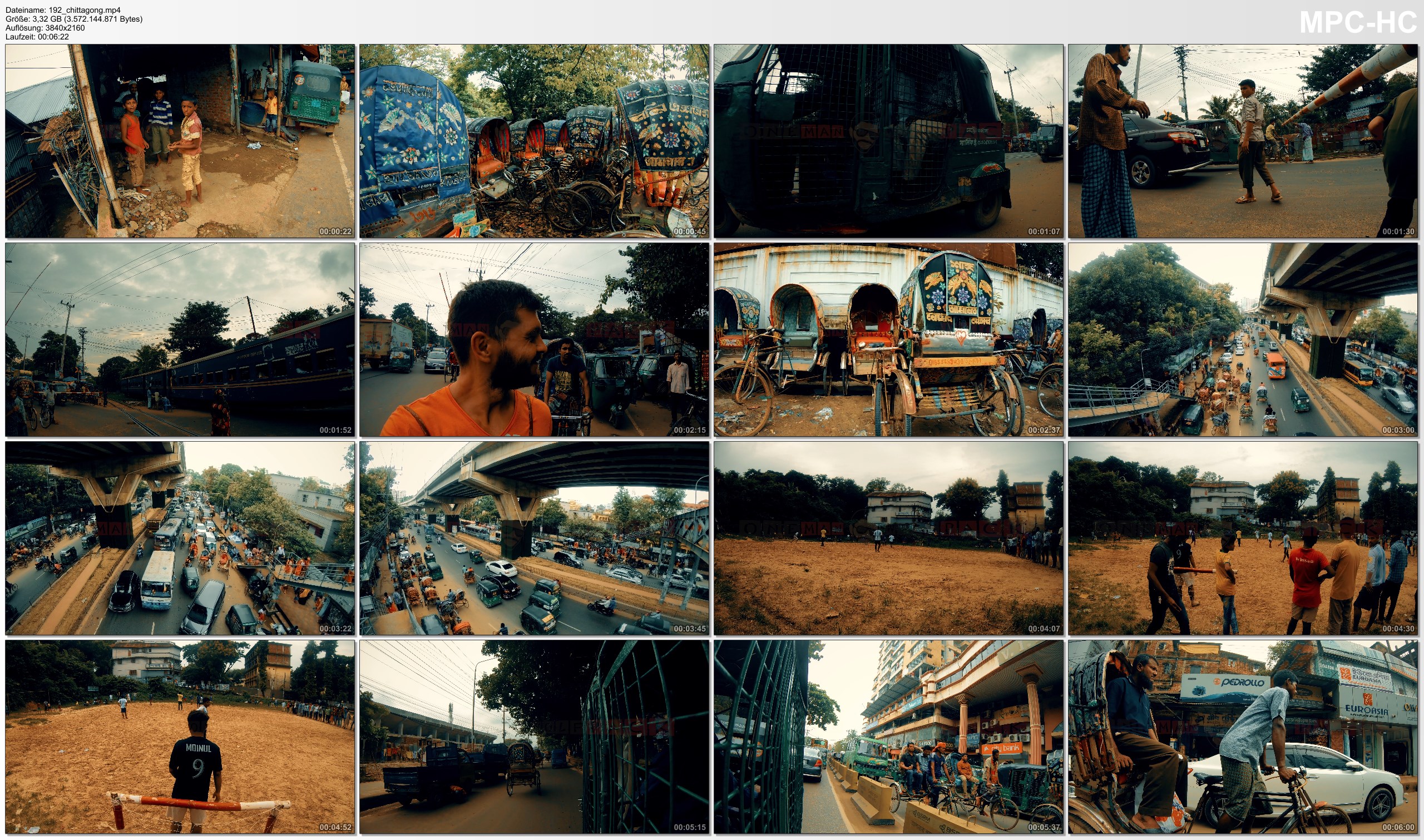