The final 4K footage of Dhaka (Bangladesh); project finished and uploaded on 2019-04-04 by One Man Wolf Pack UltraHD Drone Footage.

Media data: This video (21:50min playtime) is an extraction of my multipleGB Dhaka 4K Video Footage. Footage on Sale. For inquiries, contact me via E-Mail, my Blog, Facebook or Instagram Page. 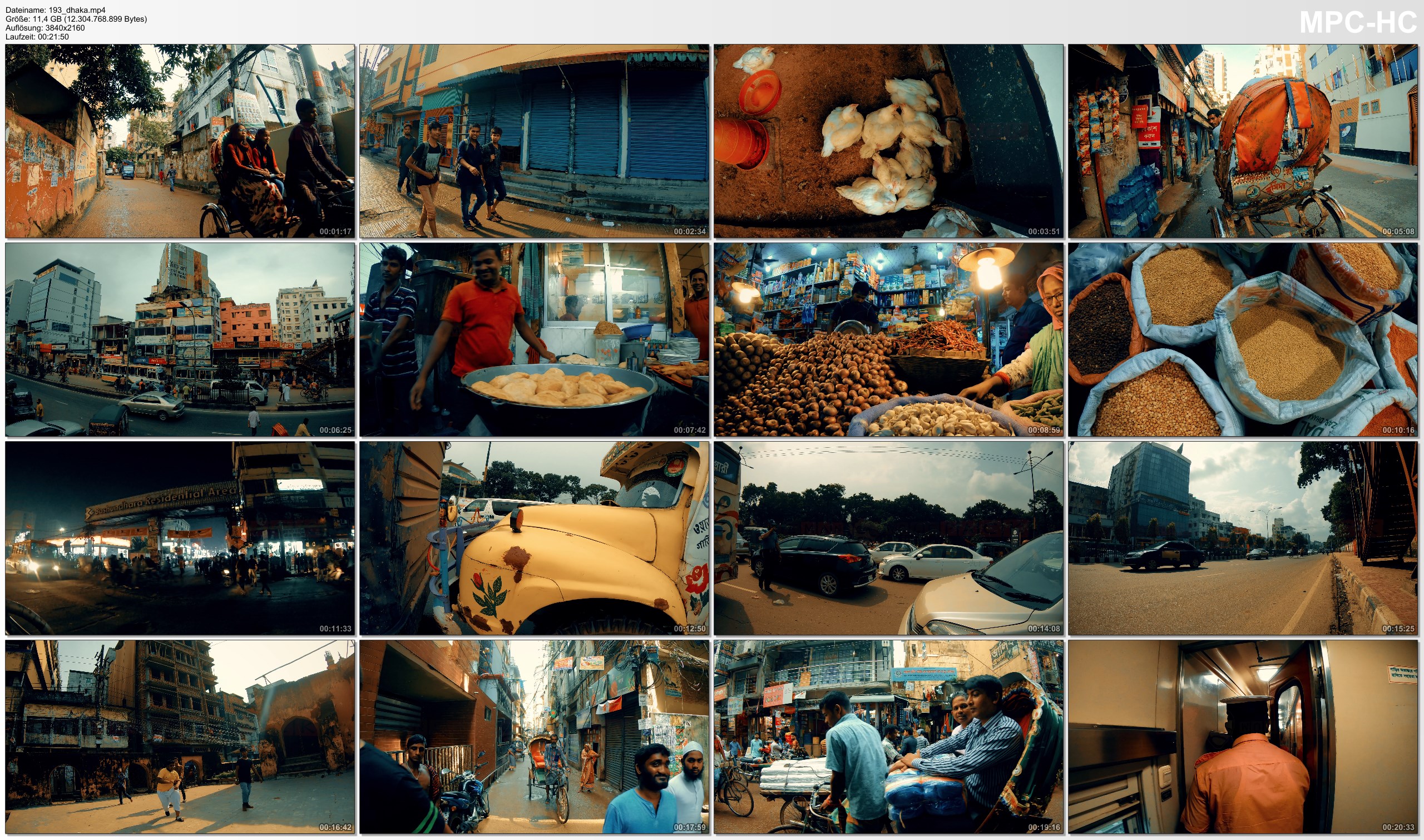