4K UltraHD World Trip travel footage of my Boat Trip between both sides of Doha (الدوحة‎ قطر‎ Capital of Qatar) facing the Skyline of the City, which is host of the FIFA World Cup 2022. Ambient Music by Michael FK; project finished & uploaded on 2020-06-09 by One Man Wolf Pack UltraHD Drone Footage. #travel #qatar #doha

About Doha: Doha (Arabic: الدوحة‎, ad-Dawḥa or ad-Dōḥa) is the capital and most populous city of the State of Qatar. It has a population of 956,460 (2015). The city is located on the coast of the Persian Gulf in the east of the country. It is Qatars fastest growing city, with over 80% of the nations population living in Doha or its surrounding suburbs, and it is also the economic centre of the country. Doha was founded in the 1820s as an offshoot of Al Bidda. It was officially declared as the countrys capital in 1971, when Qatar gained independence from being a British Protectorate. As the commercial capital of Qatar and one of the emergent financial centres in the Middle East, Doha is considered a beta-level global city by the Globalization and World Cities Research Network. Doha accommodates Education City, an area devoted to research and education. The city was host to the first ministerial-level meeting of the Doha Development Round of World Trade Organization negotiations. It was also selected as host city of a number of sporting events, including the 2006 Asian Games, the 2011 Pan Arab Games and most of the games at the 2011 AFC Asian Cup. In December 2011, the World Petroleum Council held the 20th World Petroleum Conference in Doha. Additionally, the city hosted the 2012 UNFCCC Climate Negotiations and is set to host many of the venues for the 2022 FIFA World Cup. The city has also hosted the 140th Inter-Parliamentary Union Assembly in April 2019. // Qatar (Arabic: قطر‎ Qaṭar, officially the State of Qatar (Arabic: دولة قطر‎ Dawlat Qaṭar), is a country located in Western Asia, occupying the small Qatar Peninsula on the northeastern coast of the Arabian Peninsula.[16][17] Its sole land border is with neighbouring Gulf Cooperation Council (GCC) monarchy Saudi Arabia to the south, with the rest of its territory surrounded by the Persian Gulf. The Gulf of Bahrain, an inlet of the Persian Gulf, separates Qatar from nearby Bahrain. [Source: wikipedia // Google] 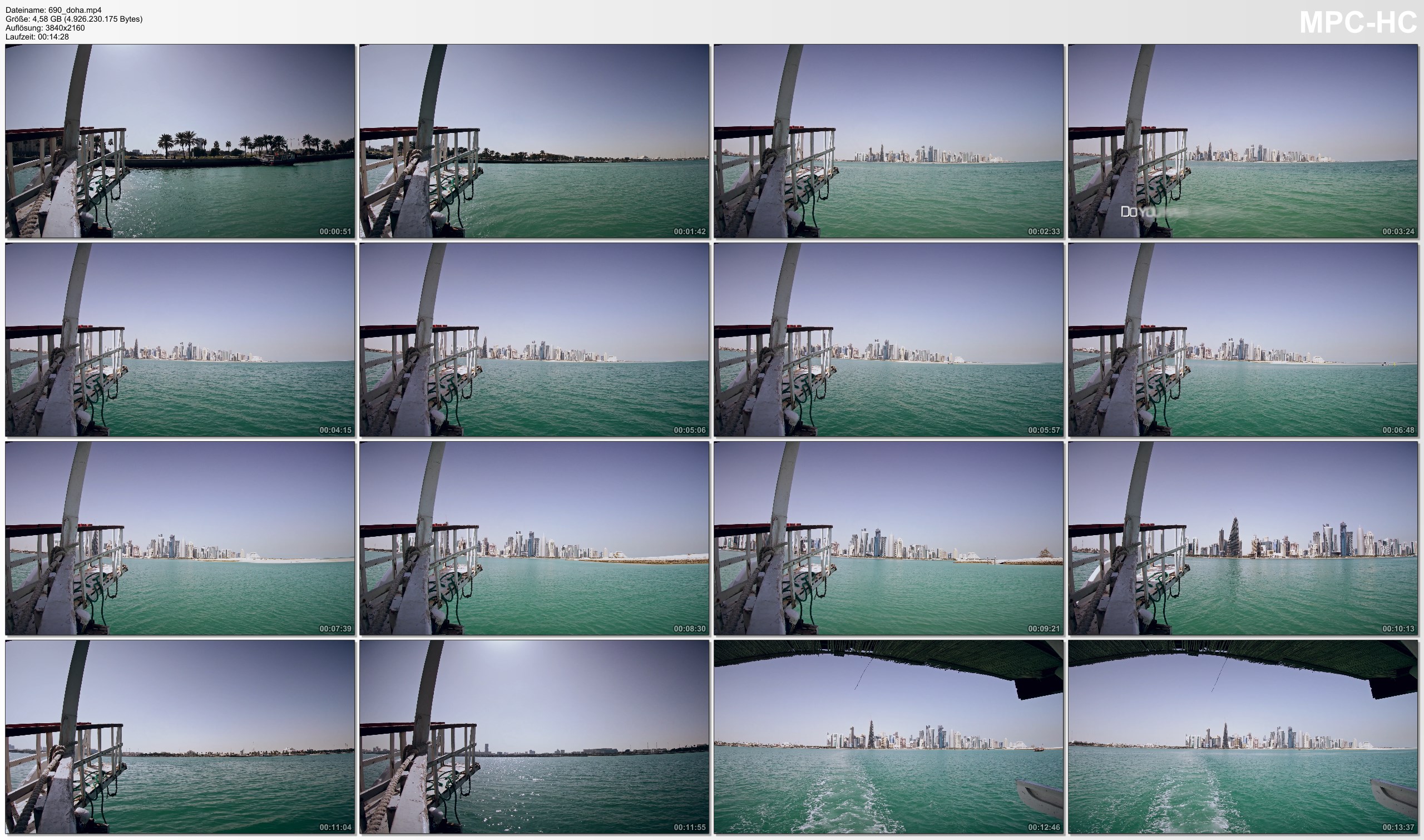