Media data: This video (3:29min playtime) is an extraction of my multipleGB Tanene 4K Video Footage & Tanene Pictures. Footage and Photos on Sale. For inquiries, contact me via E-Mail, my Blog, Facebook or Instagram Page.

Tanene: Boké is the capital city of Boké Prefecture within the Boké Region of Lower Guinea near the border with Guinea-Bissau. It is also a sub-prefecture of Guinea. Located along the Rio Nuñez which flows to its not-too-distant mouth on the Atlantic Ocean, Boké is a port. It is known for the Fortin de Boké museum, formerly a slave fort. The town is served by Boké Baralande Airport. As of 2014 the city and surrounding sub-prefecture had a population of 61,449 people. // Guinea is a country in West Africa, bordered on the west by the Atlantic Ocean. Its known for the Mount Nimba Strict Nature Reserve, in the southeast. The reserve protects a forested mountain range rich in native plants and animals, including chimpanzees and the viviparous toad. On the coast, the capital city, Conakry, is home to the modern Grand Mosque and the National Museum, with its regional artifacts. [wikipedia // Google] 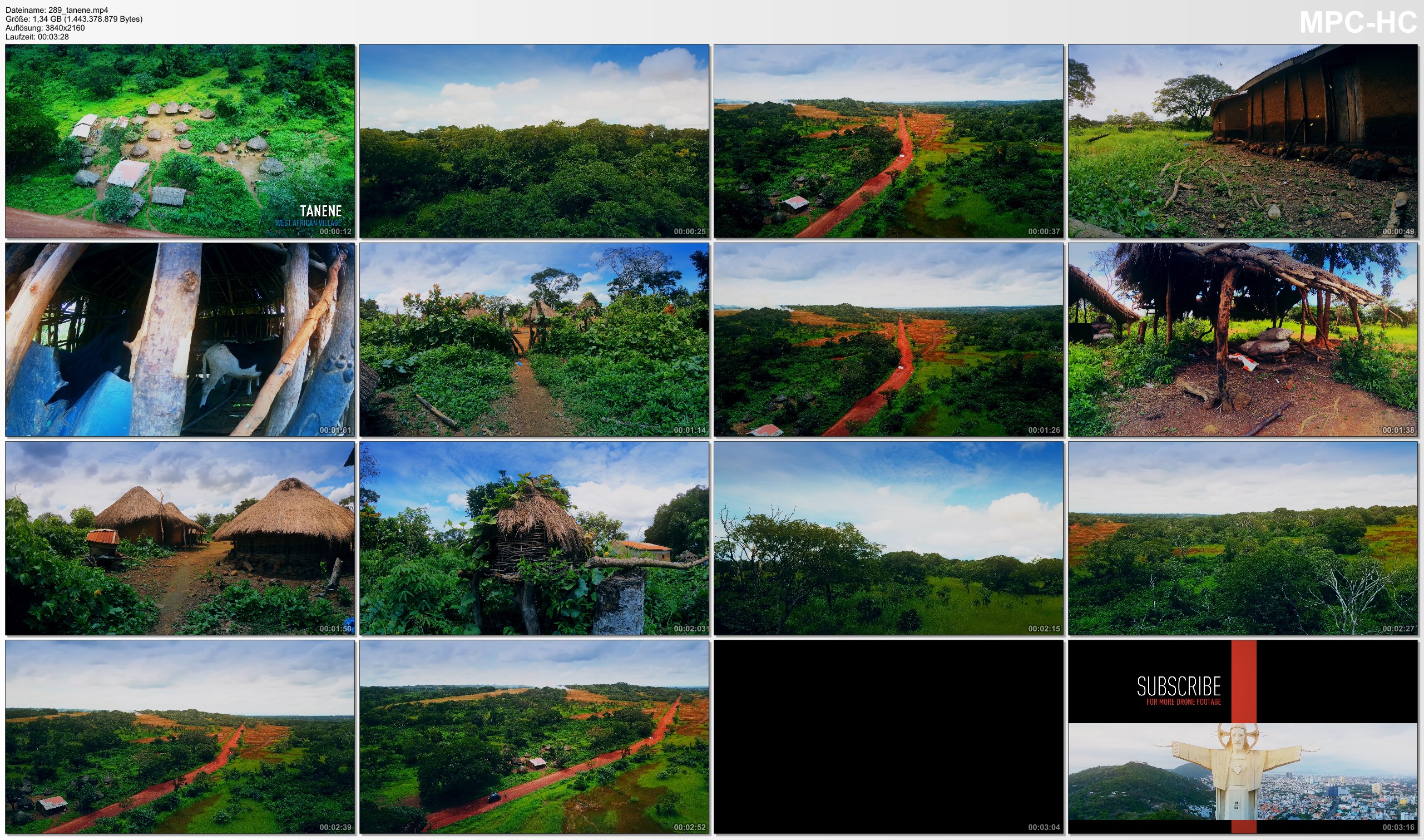