» Media data: This video (Internal ID 1071, shots taken in 2018 and video published in 2021) is an extraction of our self-captured Ulan Bator 4K Video Footage & Ulan Bator Pictures. Copyright protected Footage and Photos on Sale. For inquiries, please contact us via »E-Mail or our Blog.

About Ulan Bator: Ulaanbaatar (Mongolian: Улаанбаатар), formerly anglicised as Ulan Bator, is the capital and most populous city of Mongolia. The municipality is located in north central Mongolia at an elevation of about 1,300 metres (4,300 ft) in a valley on the Tuul River. The city was originally founded in 1639 as a nomadic Buddhist monastic centre, changing location 28 times, and was permanently settled at its current location in 1778. During its early years, as Örgöö (anglicised as Urga), it became Mongolias preeminent religious centre and seat of the Jebtsundamba Khutuktu, the spiritual head of the Gelug lineage of Tibetan Buddhism in Mongolia. Following the regulation of Qing-Russian trade by the Treaty of Kyakhta in 1727, a caravan route between Beijing and Kyakhta opened up, along which the city was eventually settled. With the collapse of the Qing Empire in 1911, the city was a focal point for independence efforts, leading to the proclamation of the Bogd Khanate in 1911 led by the 8th Jebtsundamba Khutughtu, and again during the communist revolution of 1921. With the proclamation of the Mongolian Peoples Republic in 1924, the city was officially renamed Ulaanbaatar and declared the countrys capital. Modern urban planning began in the 1950s, with most of the old ger districts replaced by Soviet-style flats. In 1990, Ulaanbaatar was a major site of demonstrations that led to Mongolias transition to democracy and a market economy. Since 1990, an influx of migrants from the rest of the country has led to an explosive growth in its population, a major portion of which live in ger districts, which has led to harmful air pollution in winter. // Mongolia is a landlocked country in East Asia. It is located between Russia to the north and China to the south, where it neighbours the Inner Mongolia Autonomous Region. [Source: wikipedia // Google] 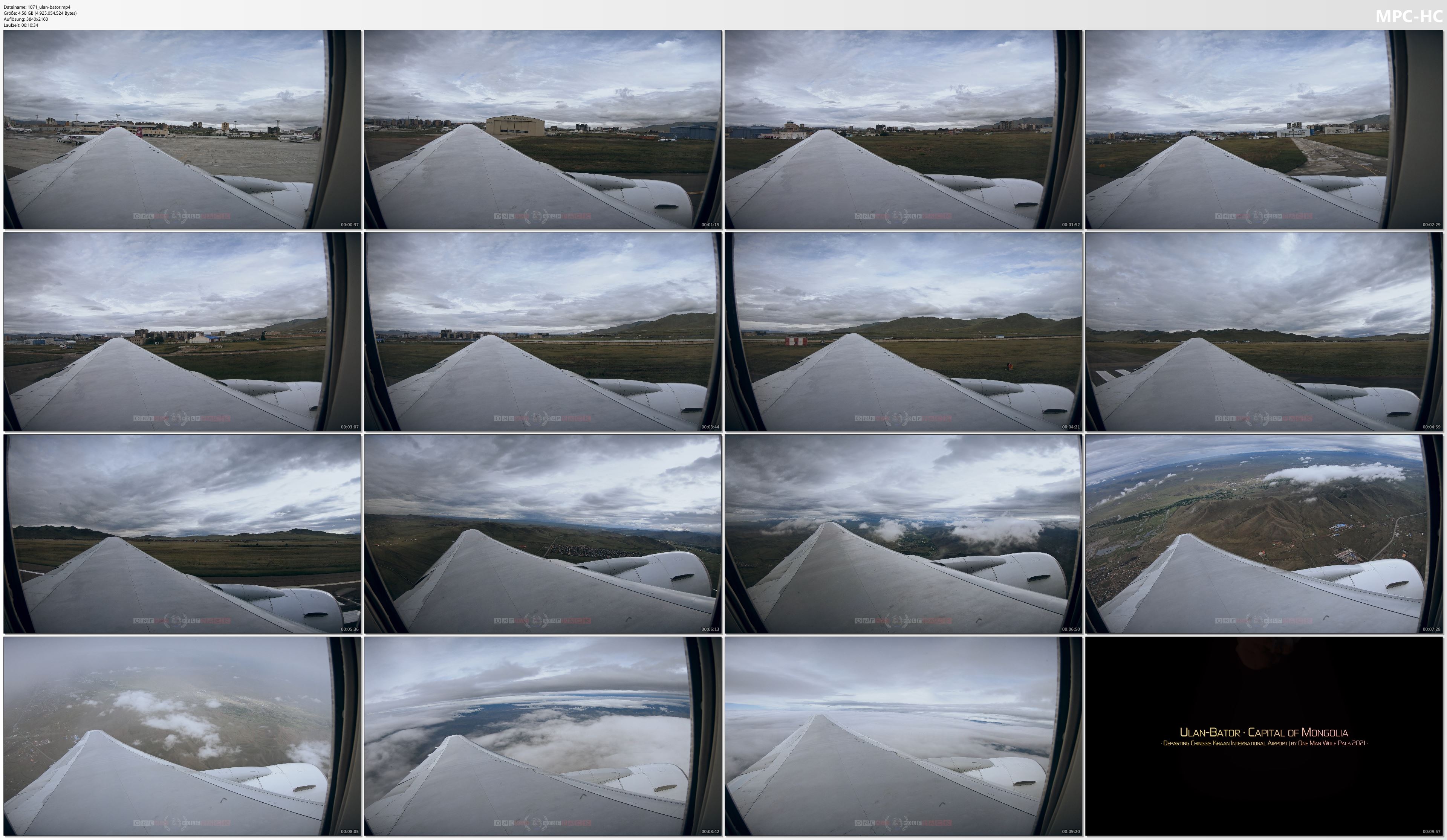