» Media data: This video (Internal ID 1096, shots taken in November 2021 and video published in 2022) is an extraction of our self-captured Istanbul 4K Video Footage & Istanbul Pictures. Copyright protected Footage and Photos on Sale. For inquiries, please contact us via »E-Mail or our Blog.

About Istanbul: Istanbul is a major city in Turkey that straddles Europe and Asia across the Bosphorus Strait. Its Old City reflects cultural influences of the many empires that once ruled here. In the Sultanahmet district, the open-air, Roman-era Hippodrome was for centuries the site of chariot races, and Egyptian obelisks also remain. The iconic Byzantine Hagia Sophia features a soaring 6th-century dome and rare Christian mosaics. // Istanbul, formerly known as Constantinople, is the largest city in Turkey and the countrys economic, cultural and historic center. The city straddles the Bosporus strait, and lies in both Europe and Asia, with a population of over 15 million residents, comprising 19% of the population of Turkey. Istanbul is the most populous city in Europe, and the worlds fifteenth-largest city. Founded as Byzantion by Megarian colonists in the 7th century BCE, and renamed by Constantine the Great first as New Rome (Nova Roma) during the official dedication of the city as the new Roman capital in 330 CE, which he soon afterwards changed to Constantinople (Constantinopolis), the city grew in size and influence, becoming a beacon of the Silk Road and one of the most important cities in history. It served as an imperial capital for almost sixteen centuries, during the Roman/Byzantine (330–1204), Latin (1204–1261), Byzantine (1261–1453), and Ottoman (1453–1922) empires. The city was instrumental in the advancement of Christianity during Roman and Byzantine times, hosting four (including Chalcedon (Kadıköy) on the Asian side) of the first seven ecumenical councils (all of which were in present-day Turkey), before its transformation to an Islamic stronghold following the Fall of Constantinople in 1453 CE... Over 13.4 million foreign visitors came to Istanbul in 2018, eight years after it was named a European Capital of Culture, making it the worlds eighth most visited city. Istanbul is home to several UNESCO World Heritage Sites, and hosts the headquarters of numerous Turkish companies, accounting for more than thirty percent of the countrys economy. // The Bosphorus Bridge connecting Europe and Asia, Maidens Tower, Dolmabahçe Palace, Levent business district, Galata Tower, Ortaköy Mosque, the Hagia Sophia. [Source: wikipedia // Google] 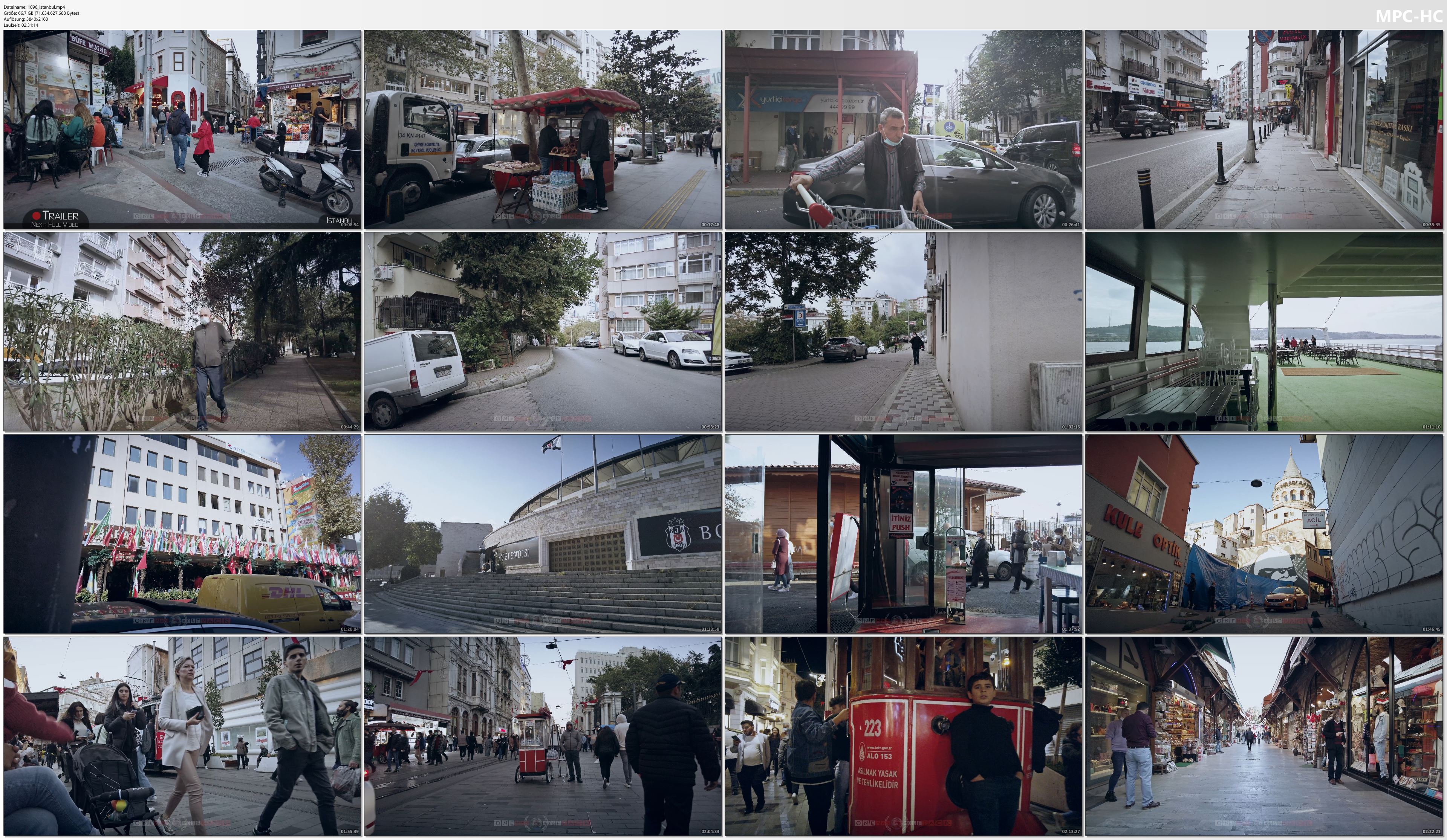