» Media data: This video (Internal ID 1053, shots taken in 2020 and video published in 2021) is an extraction of our self-captured Palau 4K Video Footage & Palau Pictures. Copyright protected Footage and Photos on Sale. For inquiries, please contact us via »E-Mail or our Blog.

About Palau: Palau, officially the Republic of Palau (Palauan: Beluu er a Belau) and historically Belau, Palaos or Pelew, is an island country in the western Pacific. The nation has approximately 340 islands and connects the western chain of the Caroline Islands with parts of the Federated States of Micronesia. It has a total area of 466 square kilometers (180 square miles). The most populous island is Koror, home to the countrys most populous city of the same name. The capital Ngerulmud is located on the nearby island of Babeldaob, in Melekeok State. Palau shares maritime boundaries with international waters to the north, Micronesia to the east, Indonesia to the south, and the Philippines to the north west. The country was originally settled approximately 3,000 years ago by migrants from Maritime Southeast Asia. Spain was the first European nation to invade the islands in the 16th century, and they were made part of the Spanish East Indies in 1574. Following Spains defeat in the Spanish–American War in 1898, the islands were sold to Germany in 1899 under the terms of the German–Spanish Treaty, where they were administered as part of German New Guinea. After World War I, the islands were made a part of the Japanese-ruled South Seas Mandate by the League of Nations. During World War II, skirmishes, including the major Battle of Peleliu, were fought between American and Japanese troops as part of the Mariana and Palau Islands campaign. Along with other Pacific Islands, Palau was made a part of the United States-governed Trust Territory of the Pacific Islands in 1947. Having voted in a referendum against joining the Federated States of Micronesia in 1978, the islands gained full sovereignty in 1994 under a Compact of Free Association with the United States. [Source: wikipedia // Google] 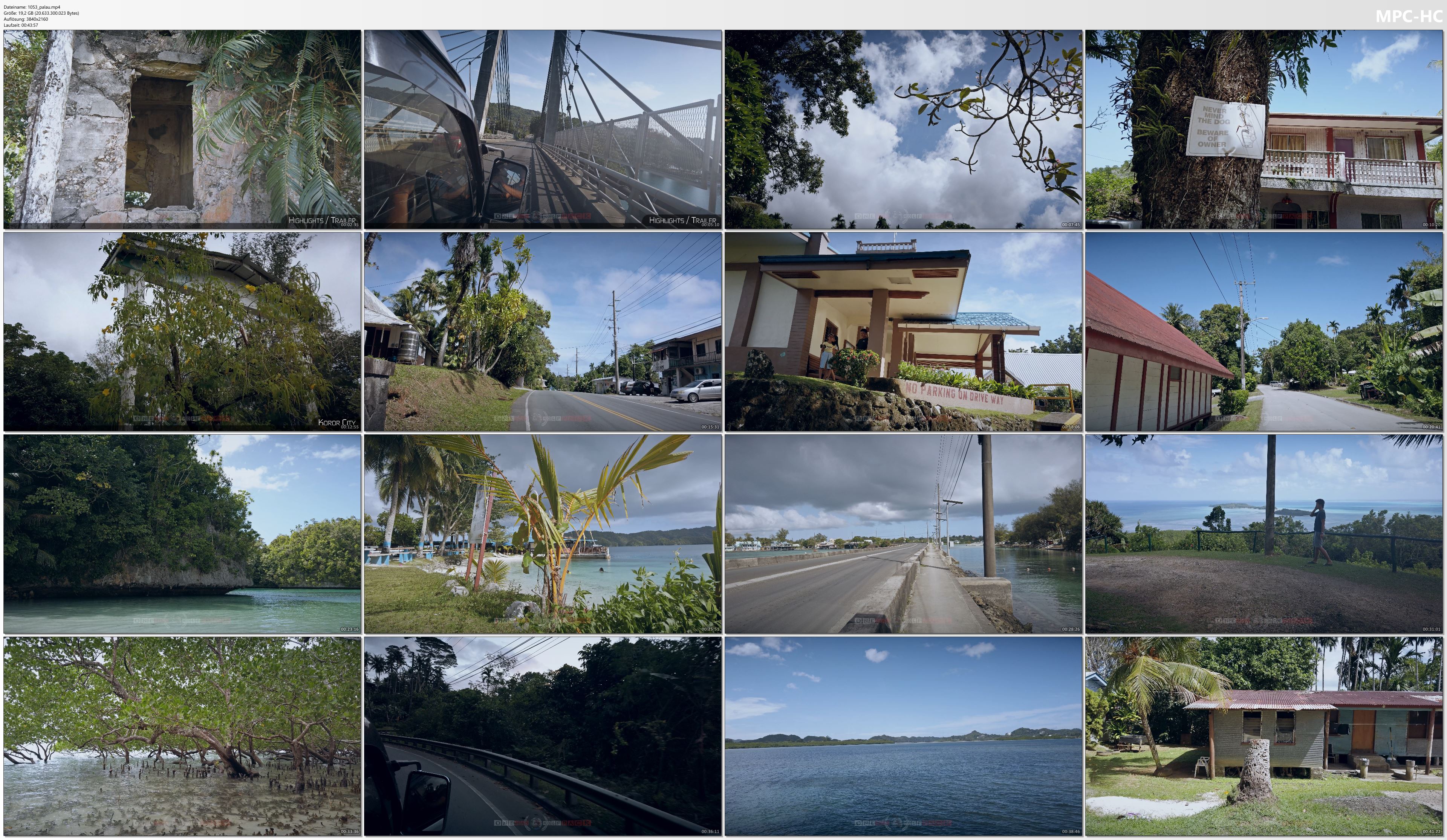