» Media data: This video (Internal ID 1080, shots taken in 2020 and video published in 2021) is an extraction of our self-captured Seoul 4K Video Footage & Seoul Pictures. Copyright protected Footage and Photos on Sale. For inquiries, please contact us via »E-Mail or our Blog.

About Seoul: Seoul (/soʊl/, like soul; Korean: 서울 sʰʌ̹uɭ; lit. Capital), officially the Seoul Special City, is the capital and largest metropolis of South Korea. Seoul has a population of 9.7 million people, and forms the heart of the Seoul Capital Area with the surrounding Incheon metropolis and Gyeonggi province. Considered to be a global city and rated as an Alpha - City by GaWC, Seoul was the worlds 4th largest metropolitan economy in 2014 after Tokyo, New York City and Los Angeles. International visitors generally reach Seoul via AREX from the Incheon International Airport, notable for having been rated the best airport for nine consecutive years (2005–2013) by the Airports Council International. In 2015, it was rated Asias most livable city with the second highest quality of life globally by Arcadis, with the GDP per capita (PPP) in Seoul being around $40,000. In 2017, the cost of living in Seoul was ranked the 6th highest globally. In 2020, Seouls real estate market was ranked 3rd in the world for the price of apartments in the downtown center. Seoul was one of the host cities for the official tournament of the 2002 FIFA World Cup, which was co-hosted by South Korea and Japan. With major technology hubs centered in Gangnam and Digital Media City, the Seoul Capital Area is home to the headquarters of 15 Fortune Global 500 companies, including Samsung, LG, and Hyundai. Ranked seventh in the Global Power City Index and Global Financial Centres Index, the metropolis exerts a major influence in global affairs as one of the five leading hosts of global conferences. Seoul has hosted the 1986 Asian Games, 1988 Summer Olympics, and the 2010 G-20 Seoul summit. [Source: wikipedia // Google] 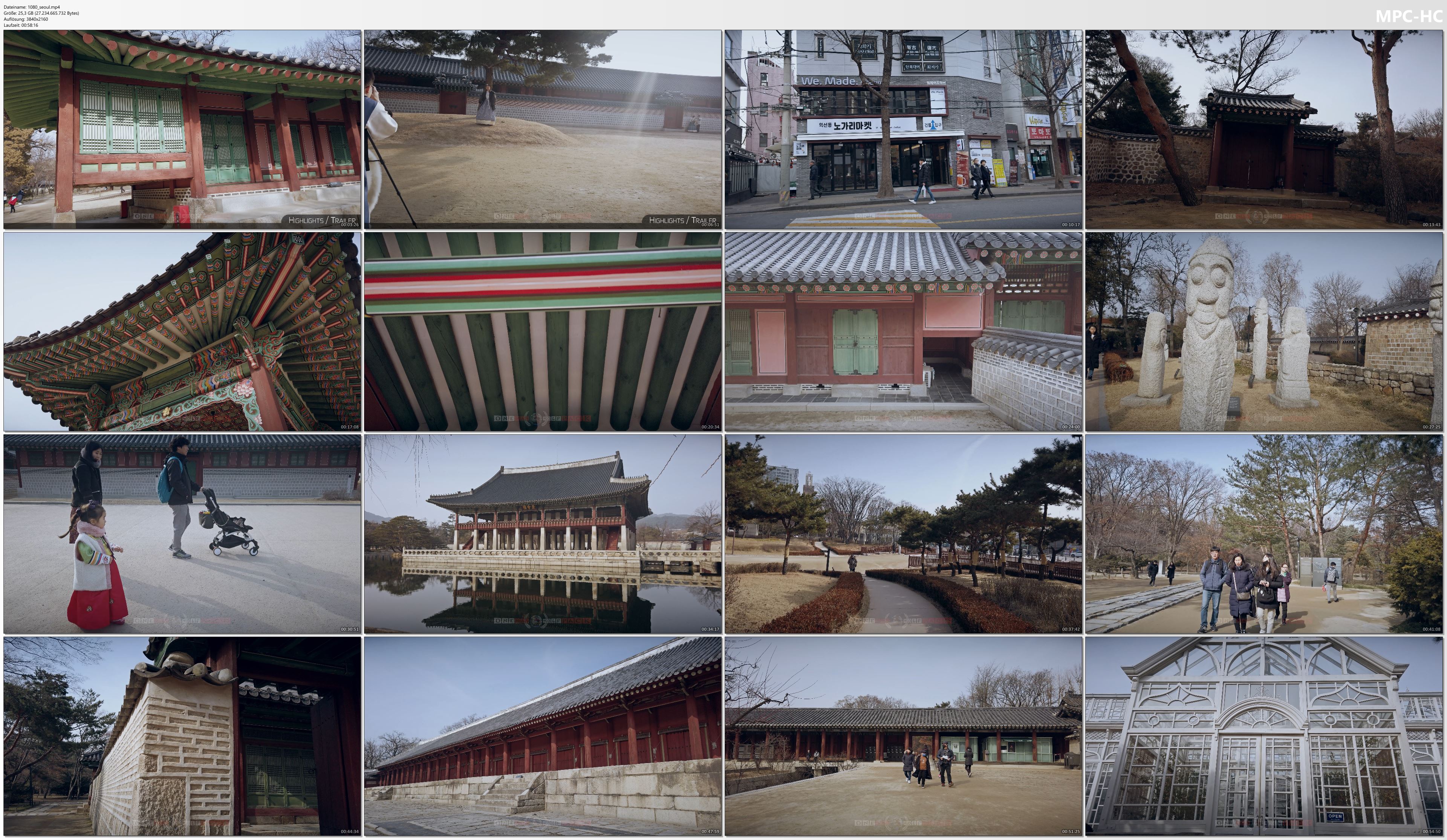