» Media data: This video (Internal ID 1048, shots taken in 2018 and video published in 2021) is an extraction of our self-captured Greenland 4K Video Footage & Greenland Pictures. Copyright protected Footage and Photos on Sale. For inquiries, please contact us via »E-Mail or our Blog.

About Greenland: Nuuk is the capital and largest city of Greenland. It is the seat of government and the countrys largest cultural and economic centre. The major cities closest to the capital are Iqaluit and St. Johns in Canada and Reykjavík in Iceland. Nuuk contains almost a third of Greenlands population and its tallest building. Nuuk is also the seat of government for the Sermersooq municipality. In January 2019, it had a population of 17,984. The city was founded in 1728 by the Dano-Norwegian governor Claus Paarss when he relocated Hans Egedes earlier Hope Colony (Haabets Koloni) to the mainland, and was named Godthåb (Good Hope). The city officially adopted its current name in 1979, although the name Godthåb remained in use in Danish. Nuuk is the Kalaallisut word for cape (Danish: næs). It is so named because of its position at the end of the Nuup Kangerlua fjord on the eastern shore of the Labrador Sea. Its latitude, at 64°10 N, makes it the worlds northernmost capital, only a few kilometres farther north than the Icelandic capital Reykjavík. // Nuuk, Greenlands capital, is a small city on the countrys southwest coast. Its large fjord system is known for waterfalls, humpback whales and icebergs. The waterfront is dotted with brightly colored houses against the backdrop of Sermitsiaq mountain. Greenland National Museum has mummies and Inuit skin boats, while the Nuuk Art Museum displays local works. The Katuaq cultural center offers films, concerts and art. // Greenland (Greenlandic: Kalaallit Nunaat, pronounced kalaːɬit nunaːt; Danish: Grønland, pronounced ˈkʁɶnˌlænˀ) is the worlds largest island, located between the Arctic and Atlantic oceans, east of the Canadian Arctic Archipelago. Greenland is an autonomous territory within the Kingdom of Denmark. Though physiographically a part of the continent of North America, Greenland has been politically and culturally associated with Europe (specifically Norway and Denmark, the colonial powers) for more than a millennium, beginning in 986. [Source: wikipedia // Google] 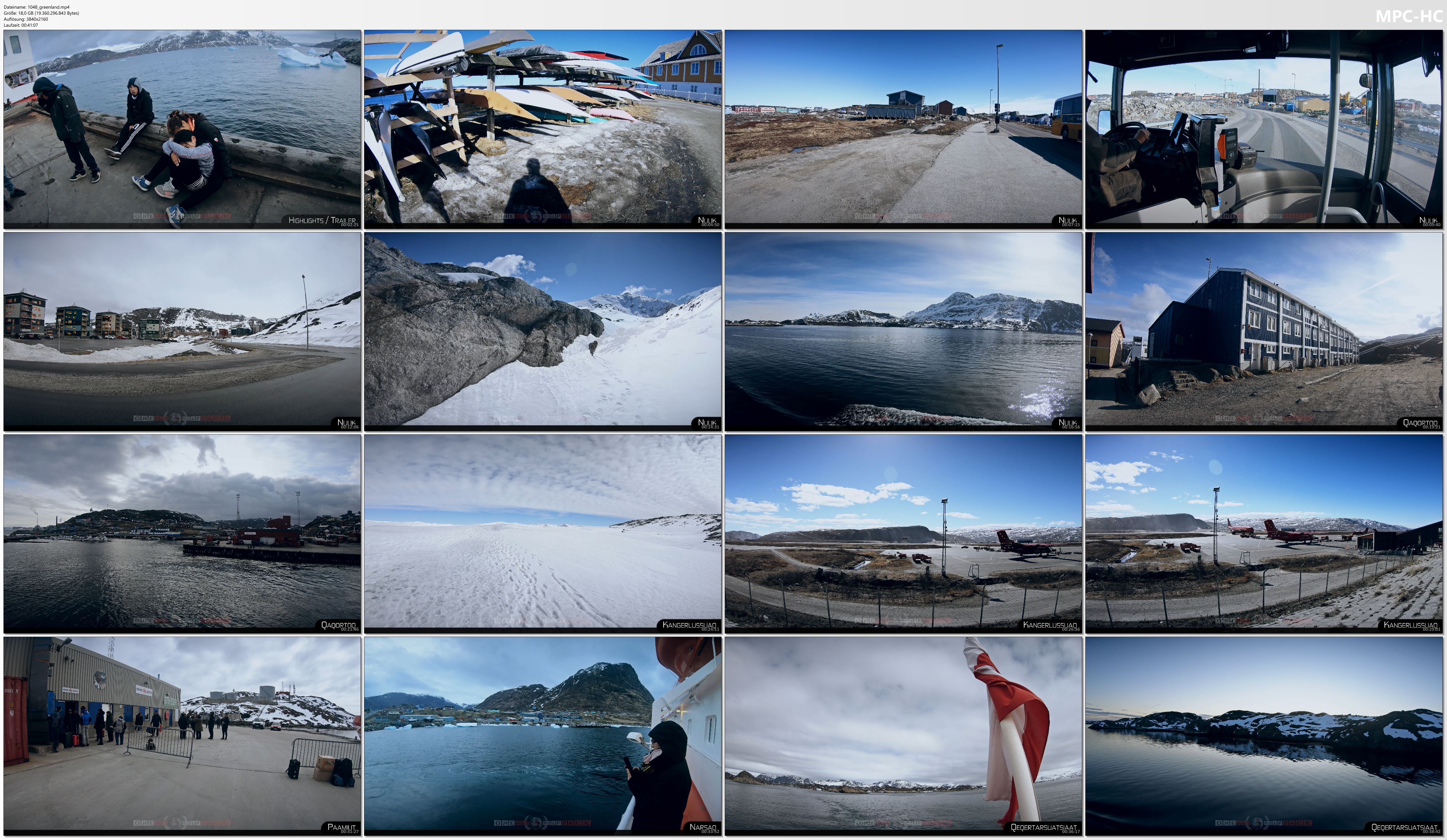