4K UltraHD World Trip travel footage of my visit to Thimphu (Capital of Bhutan) in Late 2018, showing Street Scenes, famous temples, sights and landmarks of this fascinating capital, along with happy Bhutanese kids in the Kingdom of Happiness; project finished & uploaded on 2020-06-14 by One Man Wolf Pack UltraHD Drone Footage. #travel #thimphu #bhutan

About Thimphu: Thimphu is the capital and largest city of Bhutan. It is situated in the western central part of Bhutan, and the surrounding valley is one of Bhutans dzongkhags, the Thimphu District. The ancient capital city of Punakha was replaced as capital by Thimphu in 1955, and in 1961 Thimphu was declared as the capital of the Kingdom of Bhutan by the 3rd Druk Gyalpo Jigme Dorji Wangchuck. The city extends in a north–south direction on the west bank of the valley formed by the Raidāk River, which is known as the Wang Chuu or Thimphu Chuu in Bhutan. Thimphu is the fifth highest capital in the world by altitude and ranges in altitude from 2,248 metres (7,375 feet) to 2,648 metres (8,688 feet). Unusually for a capital city, Thimphu does not have its own airport, but relies on the Paro Airport connected by road some 54 kilometres (34 miles) away. // Bhutan, officially known as the Kingdom of Bhutan (Dzongkha: འབྲུག་རྒྱལ་ཁབ་, romanized: Druk Gyal Khap), is a landlocked country in South Asia. Located in the Eastern Himalayas, it is bordered by the Tibet Autonomous Region of China in the north, the Chumbi Valley of Tibet, China and the Indian states of Sikkim and West Bengal in the west, and the Indian states of Assam, West Bengal and Arunachal Pradesh in the south and east. Bhutan is geopolitically in South Asia and is the regions second-least-populous nation after the Maldives. Thimphu is its capital and the largest city, while Phuntsholing is its financial center. [Source: wikipedia // Google] 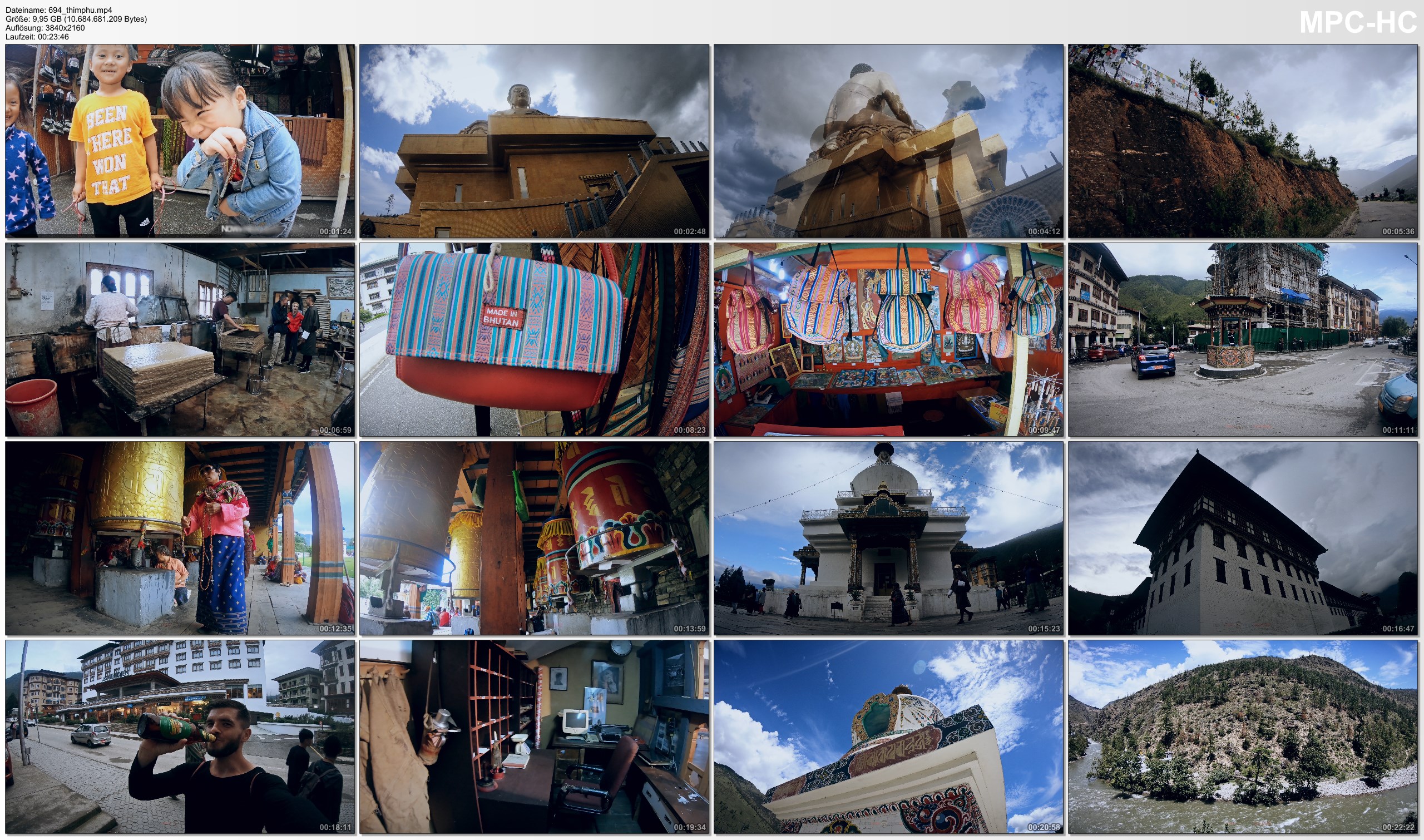