» Media data: This video (Internal ID 1193, shots taken in 2020 (January 25) and video published in 2022) is an extraction of our self-captured Doha 4K Video Footage & Doha Pictures. Copyright protected Footage and Photos on Sale. For inquiries, please contact us via »E-Mail or our Blog.

About Doha: Al Sadd Sports Club (Arabic: نادي السد الرياضي, lit. Dam Sports Club) is a Qatari sports club based in the Al Sadd district of the city of Doha. It is best known for its association football team, which competes in the top level of Qatari football, the Qatar Stars League. Locally, it is known primarily by the nickname Al Zaeem, which translates to The Boss. It is known as the best team in Qatar and is the only Qatari team that has won the AFC Champions League in Asia. In addition to football, the club has teams for handball, basketball, volleyball, table tennis, and athletics. It is the most successful sports club in the country, and holds a national record of 57 official football championships. The origin of Al Sadds conception began with Al-Attiyah students who excelled in football, but did not wish to join any of the existing football clubs. After consulting with the minister of Youth and Sports, the Al-Attiyah family decided to make a profound Qatari team called alsadd. Namely, Ali Bin Hamad Al-Attiyah, founded the club on 21 October 1969 in Qatars capital city, He called it Alsadd because he was born and raised there. In the 1989 season, they became the first Arab club side to triumph in the Asian Club Championship by defeating Al Rasheed of Iraq on an aggregate of away goals. Twenty-two years later, they won the 2011 Asian Champions League and earned a spot in the 2011 FIFA Club World Cup, in which Al Sadd finished third. They also earned a spot in the 2019 FIFA Club World Cup automatically as host club, in which Al Sadd finished sixth. [Source: wikipedia // Google] 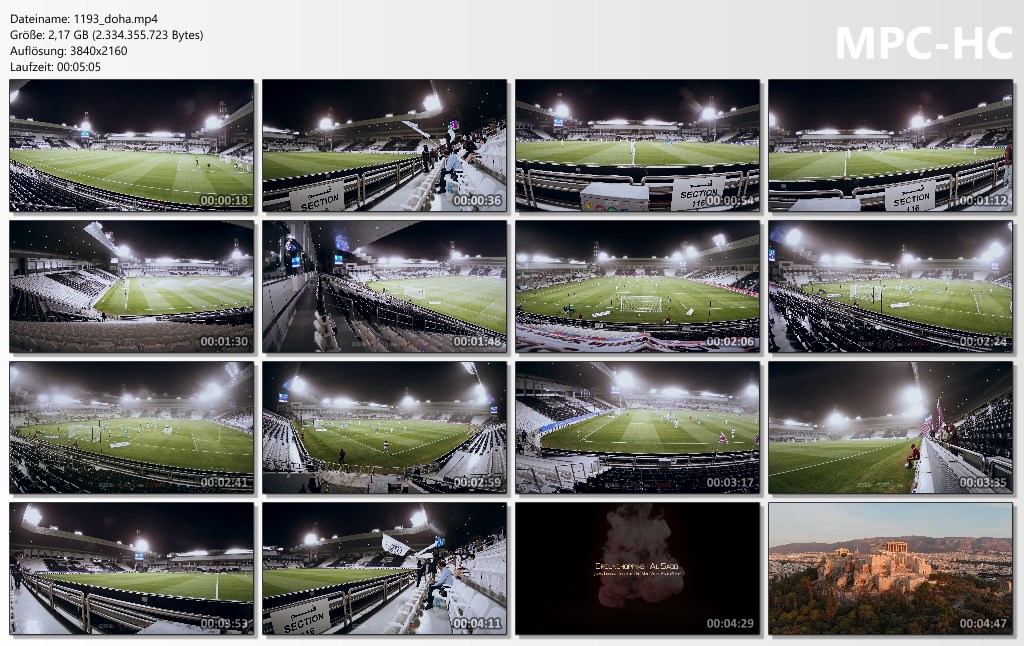