The final 4K Groundhopping footage of the Copa America 2019 in Brazil; project finished & uploaded on 2019-10-18 by One Man Wolf Pack UltraHD Drone Footage.

Media data: This video (20:44min playtime) is an extraction of my multipleGB Brazil 4K Video Footage & Brazil Pictures. Footage and Photos on Sale. For inquiries, contact me via E-Mail, my Blog, Facebook or Instagram Page.

Brazil: The 2019 Copa América was the 46th edition of the Copa América, the international mens association football championship organized by South Americas football ruling body CONMEBOL. It was held in Brazil and took place between 14 June and 7 July 2019 at 6 venues across the country. Heading into the tournament, Chile were the two-time defending champions, having won the 2015 and 2016 editions of the tournament, but were eliminated by Peru in the semi-finals leading to the third place match against Argentina, which they also lost. Host nation Brazil won their ninth title by defeating Peru 3–1 in the final. Argentina took third place by beating Chile 2–1 in the third-place match. [wikipedia // Google] 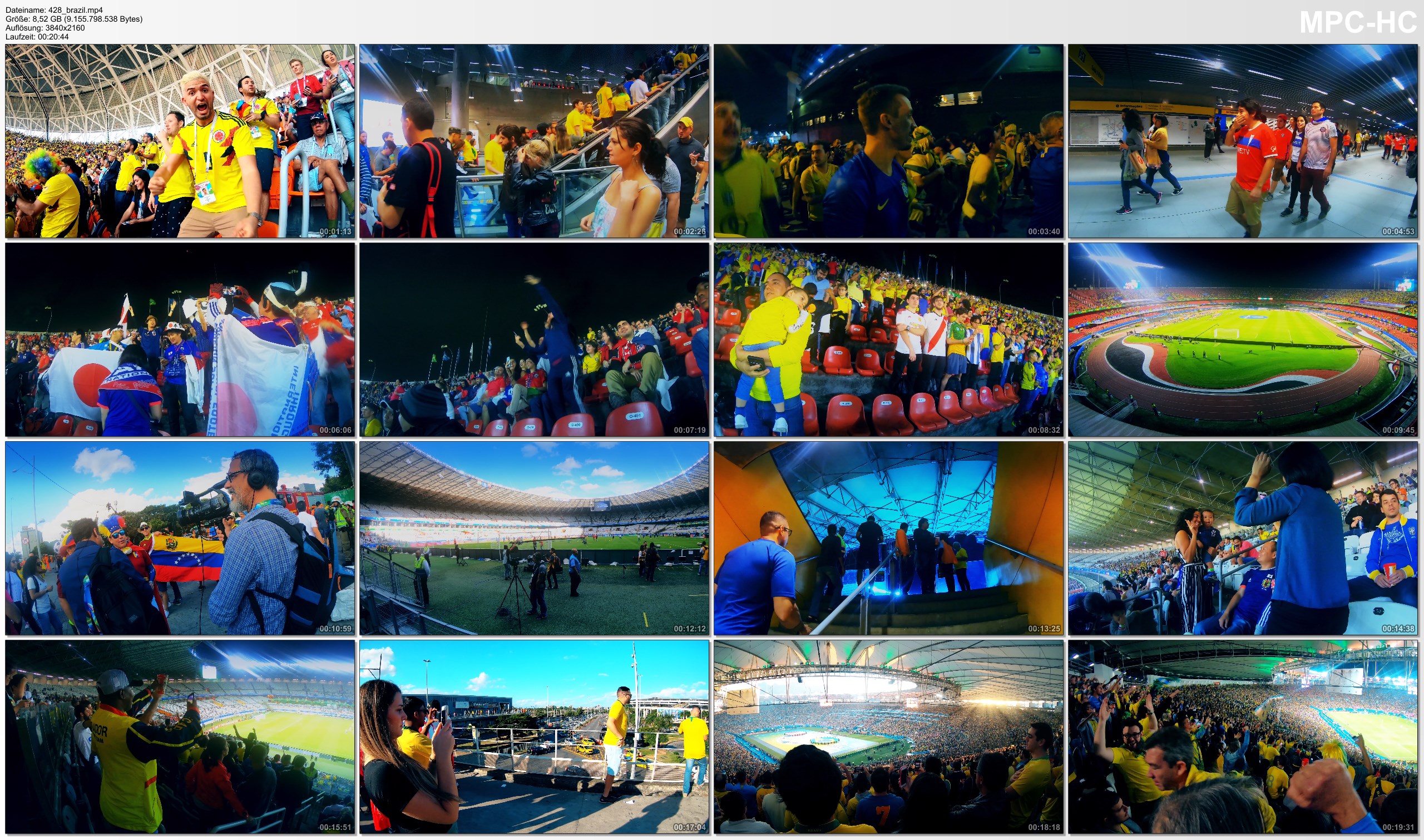