The final 4K cruising footage of Qeqertarsuatsiaat (Greenland) with my GoPro 6; project finished and uploaded on 2018-12-31 - enjoy! :-)

Media data: This video (14:18min playtime) is an extraction of my 450.5GB Qeqertarsuatsiaat 4K Video Footage. Footage on Sale. For inquiries, contact me via E-Mail, my Blog, Facebook or Instagram Page.

Qeqertarsuatsiaat: Qeqertarsuatsiaat, formerly Fiskernæs or Fiskenæsset, is a settlement in the Sermersooq municipality in southwestern Greenland, located on an island off the shores of Labrador Sea. Its population was 235 in 2010. Kikertarsocitsiak or Qeqertarsuatsiaat has long been the local name for the island (Kalaallisut: Rather Large Islands). It was first settled by the Danes as Fiskernæs in 1754. The name was often anglicized as Fishers Inlet. The trading post was founded by the merchant Anders Olsen on behalf of the Danish General Trade Company, which was granted a royal monopoly on trade in Greenland but only in and around its settlements. Like most Greenlandic trading posts, it was a location for the Danes to trade imported goods for seal skins and seal and whale blubber gathered by Kalaallit in the area. Unusually, the settlement became the early center of Greenlands salmon and cod fisheries and it was as common to see the large womans boat or umiak as the smaller hunting kayaks. [wikipedia] 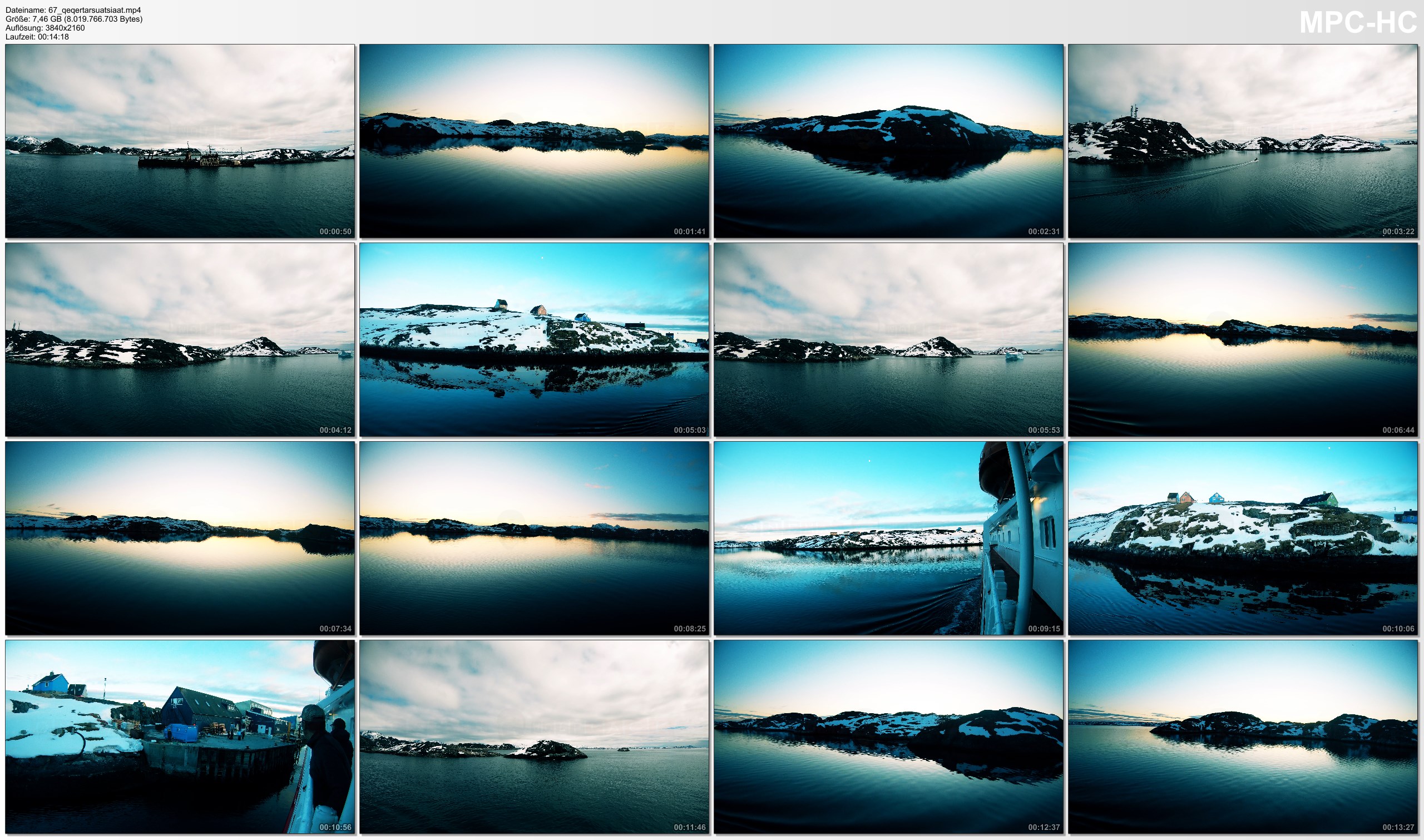