Media data: This video (23:34min playtime) is an extraction of my 185.6GB Nuuk 4K Video Footage. Footage on Sale. For inquiries, contact me via E-Mail, my Blog, Facebook or Instagram Page.

Nuuk: Nuuk is the capital and largest city of Greenland. It is the seat of government and the countrys largest cultural and economic centre. The major cities closest to the capital are Iqaluit and St. Johns in Canada and Reykjavík in Iceland. Nuuk contains almost a third of Greenlands population and its tallest building. Nuuk is also the seat of government for the Sermersooq municipality. In January 2018, it had a population of 17,796. The city was founded in 1728 by the Dano-Norwegian governor Claus Paarss when he relocated Hans Egedes earlier Hope Colony (Haabets Koloni) to the mainland, and was named Godthåb ("Good Hope"). The city officially adopted its current name in 1979, although the name "Godthåb" remained in use in Danish. "Nuuk" is the Kalaallisut word for "cape" (Danish: næs). It is so named because of its position at the end of the Nuup Kangerlua fjord on the eastern shore of the Labrador Sea. Its latitude, at 64°10 N, makes it the worlds northernmost capital, only a few kilometres farther north than the Icelandic capital Reykjavík. [wikipedia]

Pictures from Video 【4K】Footage | Flying from NUUK to KANGERLUSSUAQ ..:: Greenland 2018 » 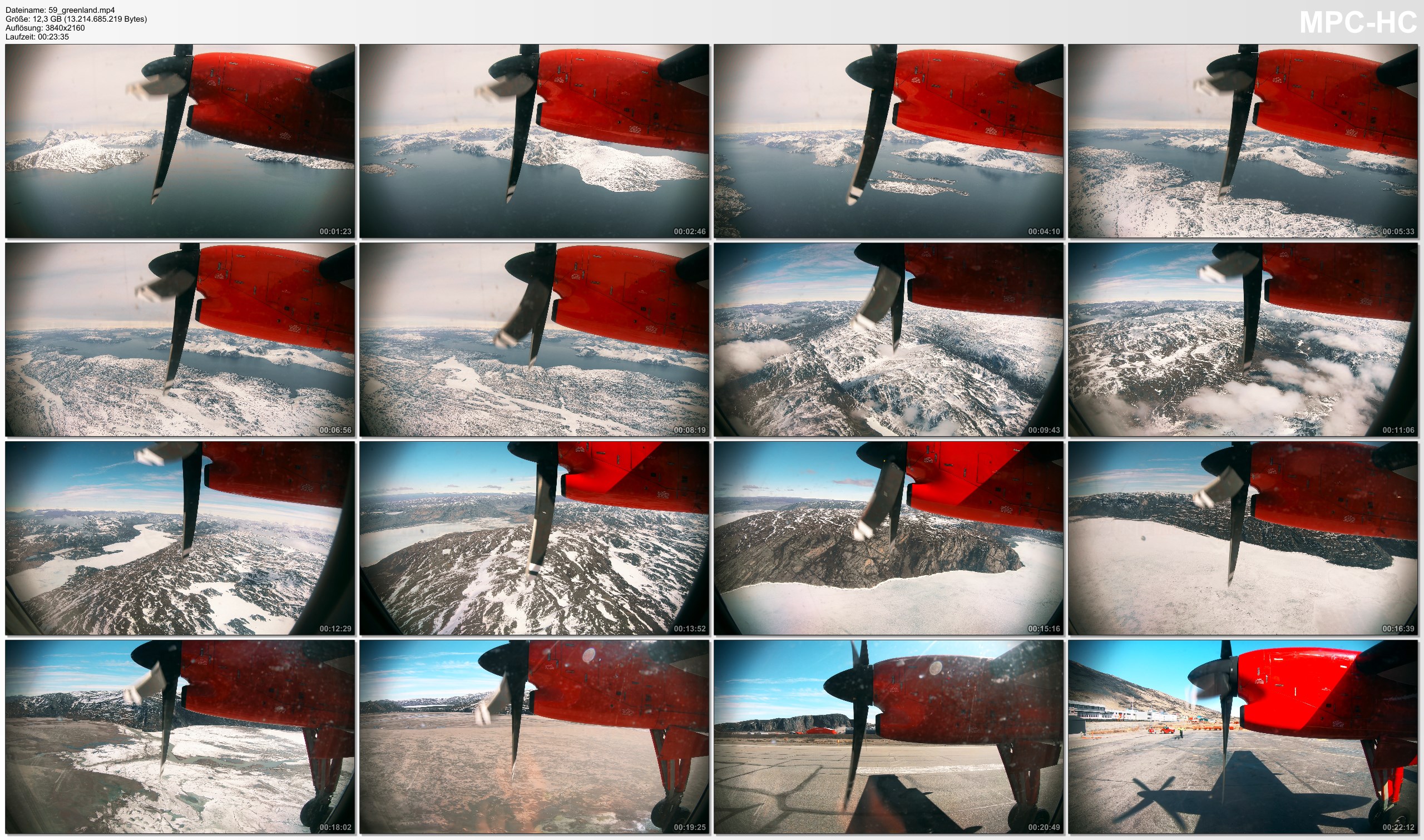