Here, you will find my best pictures from Sao Vicente, Cape Verde (Africa).
Below, you may also see some exquisite Sao Vicente Drone Videos and Drone Pictures by One Man Wolf Pack, as well as regular Videos from Sao Vicente!


Drone videos and more by the One Man Wolf Pack! Blogger and Digital Nomad Miroslaw Wawak travels all 246 countries of the world and shares his experiences, pictures & videos. Join the madness, join the Drone Around The World!
4K UltraHD World Trip travel footage of my Motorbike Tour around the Stunning Island of Sao Vicente (Cape Verde), including driving through the beautiful capital and port city Mindelo; project finished & uploaded on 2020-05-21 by One Man Wolf Pack UltraHD Drone Footage.

About Sao Vicente: São Vicente (Portuguese for Saint Vincent) is one of the Barlavento Islands, the northern group within the Cape Verde archipelago in the Atlantic Ocean, off the west African coast. It is located between the islands of Santo Antão and Santa Luzia, with the Canal de São Vicente separating it from Santo Antão. // Mindelo is a port city in the northern part of the island of São Vicente in Cape Verde. Mindelo is also the seat of the parish of Nossa Senhora da Luz, and the municipality of São Vicente. The city is home to 93% of the entire islands population. Mindelo is known for its colourful and animated carnival celebrations, with roots in Portuguese traditions. // Cape Verde or Cabo Verde, officially the Republic of Cabo Verde, is an island country spanning an archipelago of 10 volcanic islands in the central Atlantic Ocean. It forms part of the Macaronesia ecoregion, along with the Azores, Canary Islands, Madeira, and the Savage Isles. Located 570 kilometres (350 mi) west of the Cape Verde Peninsula off the coast of Northwest Africa, the islands cover a combined area of 4,033 square kilometres (1,557 sq mi). 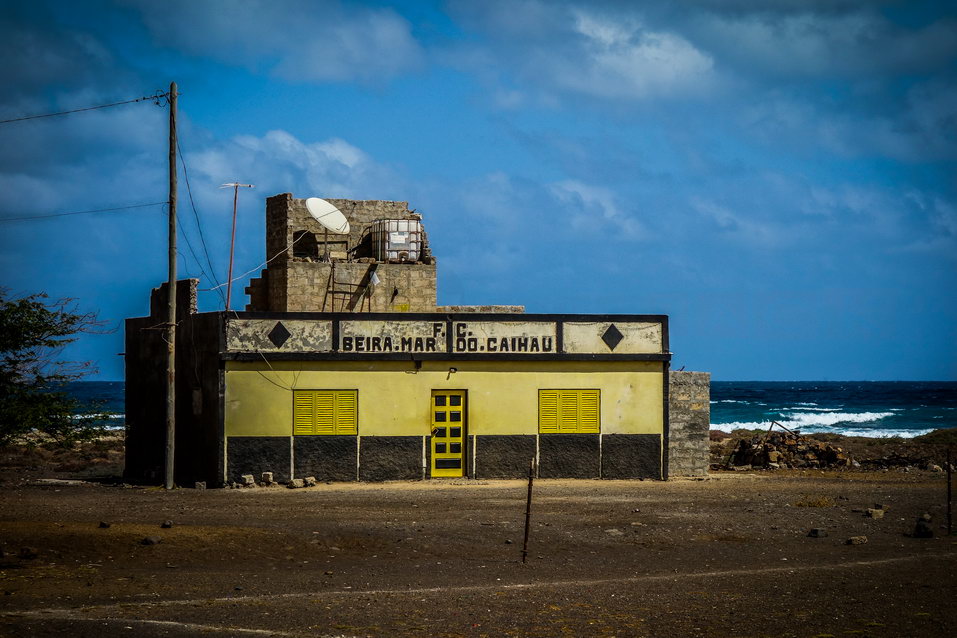