» Media data: This drone video (Internal ID 836, taken in between 2016 & 2021 and published in 2021) is an extraction of my Australia 4K Drone Video Footage & Australia Drone Pictures. Copyright protected Footage and Photos on Sale. For inquiries, please contact me via E-Mail or my Blog.

About Australia: Australia, officially the Commonwealth of Australia, is a sovereign country comprising the mainland of the Australian continent, the island of Tasmania, and numerous smaller islands. It is the largest country in Oceania and the worlds sixth-largest country by total area. The population of 26 million is highly urbanised and heavily concentrated on the eastern seaboard. Australias capital is Canberra, and its largest city is Sydney. The countrys other major metropolitan areas are Melbourne, Brisbane, Perth, and Adelaide. Indigenous Australians inhabited the continent for about 65,000 years prior to the first arrival of Dutch explorers in the early 17th century, who named it New Holland. In 1770, Australias eastern half was claimed by Great Britain and initially settled through penal transportation to the colony of New South Wales from 26 January 1788, a date which became Australias national day. The population grew steadily in subsequent decades, and by the time of an 1850s gold rush, most of the continent had been explored by European settlers and an additional five self-governing crown colonies established. On 1 January 1901, the six colonies federated, forming the Commonwealth of Australia. Australia has since maintained a stable liberal democratic political system that functions as a federal parliamentary constitutional monarchy, comprising six states and ten territories. [Source: wikipedia // Google]

♪ All music tracks (thank you to the artists) are fully licensed
♪ Best music for videos (get 2 months extra): http://onemanwolfpack.de/artlist 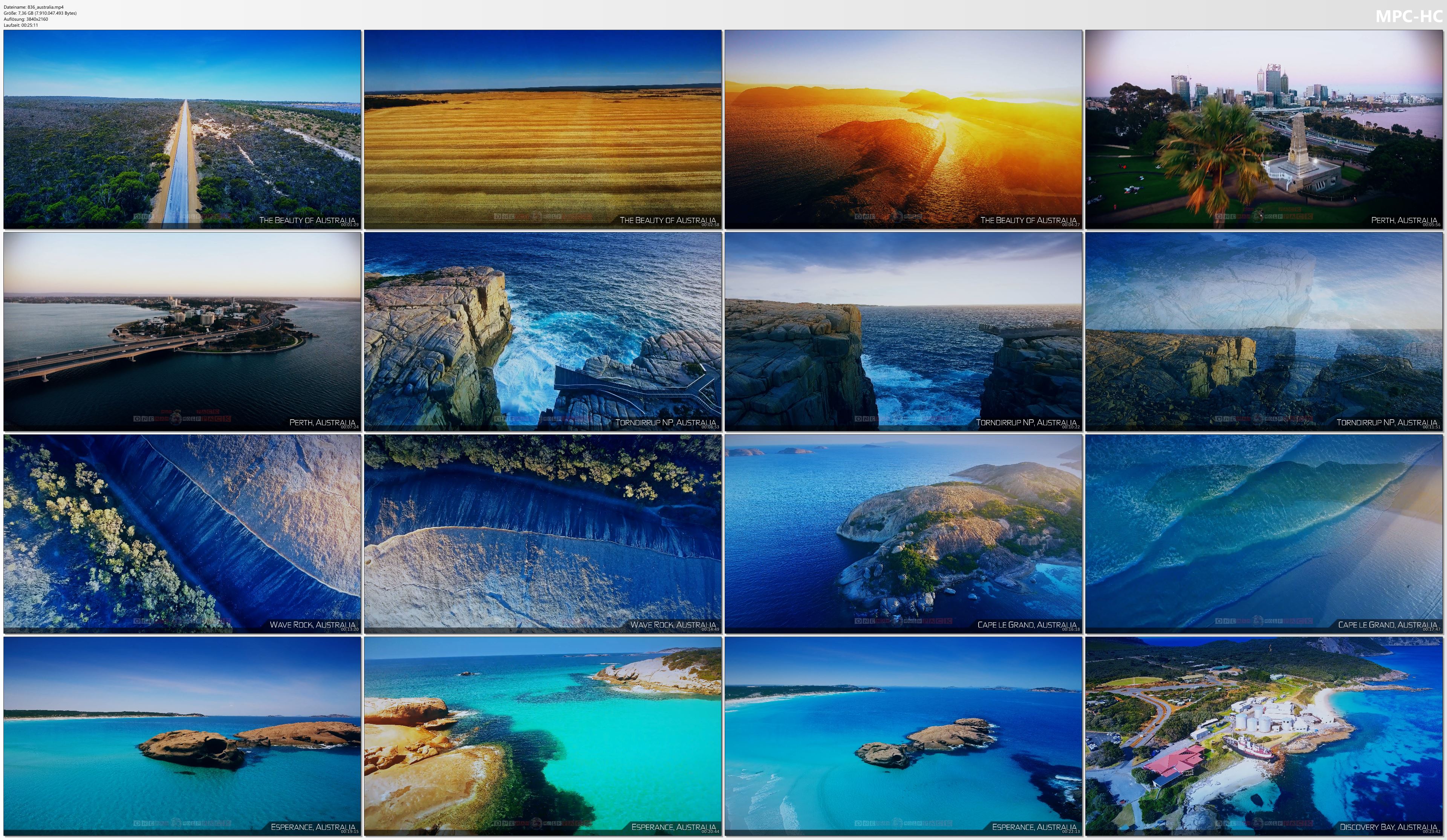