» Media data: This drone video (Internal ID 831, taken in between 2016 & 2021 and published in 2021) is an extraction of my South Korea 4K Drone Video Footage & South Korea Drone Pictures. Copyright protected Footage and Photos on Sale. For inquiries, please contact me via E-Mail or my Blog.

About South Korea: South Korea (Korean: 한국/韓國, RR: Hanguk; literally 남한/南韓, RR: Namhan, or 남조선, MR: Namchosŏn in North Korean usage), officially the Republic of Korea (ROK; Korean: 대한민국/大韓民國, RR: Daehan Minguk), is a country in East Asia, constituting the southern part of the Korean Peninsula, and sharing a land border with North Korea. 25 million people, around half of the countrys population of more than 51 million people, live in the Seoul Capital Area, the fifth-largest metropolitan area in the world. The Korean Peninsula was inhabited as early as the Lower Paleolithic period. Its first kingdom was noted in Chinese records in the early 7th century BCE. Following the unification of the Three Kingdoms of Korea into Silla and Balhae in the late 7th century, Korea was ruled by the Goryeo dynasty (918–1392) and the Joseon dynasty (1392–1897). The succeeding Korean Empire was annexed into the Empire of Japan in 1910. After World War II, Korea was divided into Soviet and U.S.-administered zones, with the latter becoming the Republic of Korea in August 1948. In 1950, a North Korean invasion began the Korean War and after its end in 1953, [Source: wikipedia // Google]

♪ All music tracks (thank you to the artists) are fully licensed
♪ Best music for videos (get 2 months extra): http://onemanwolfpack.de/artlist 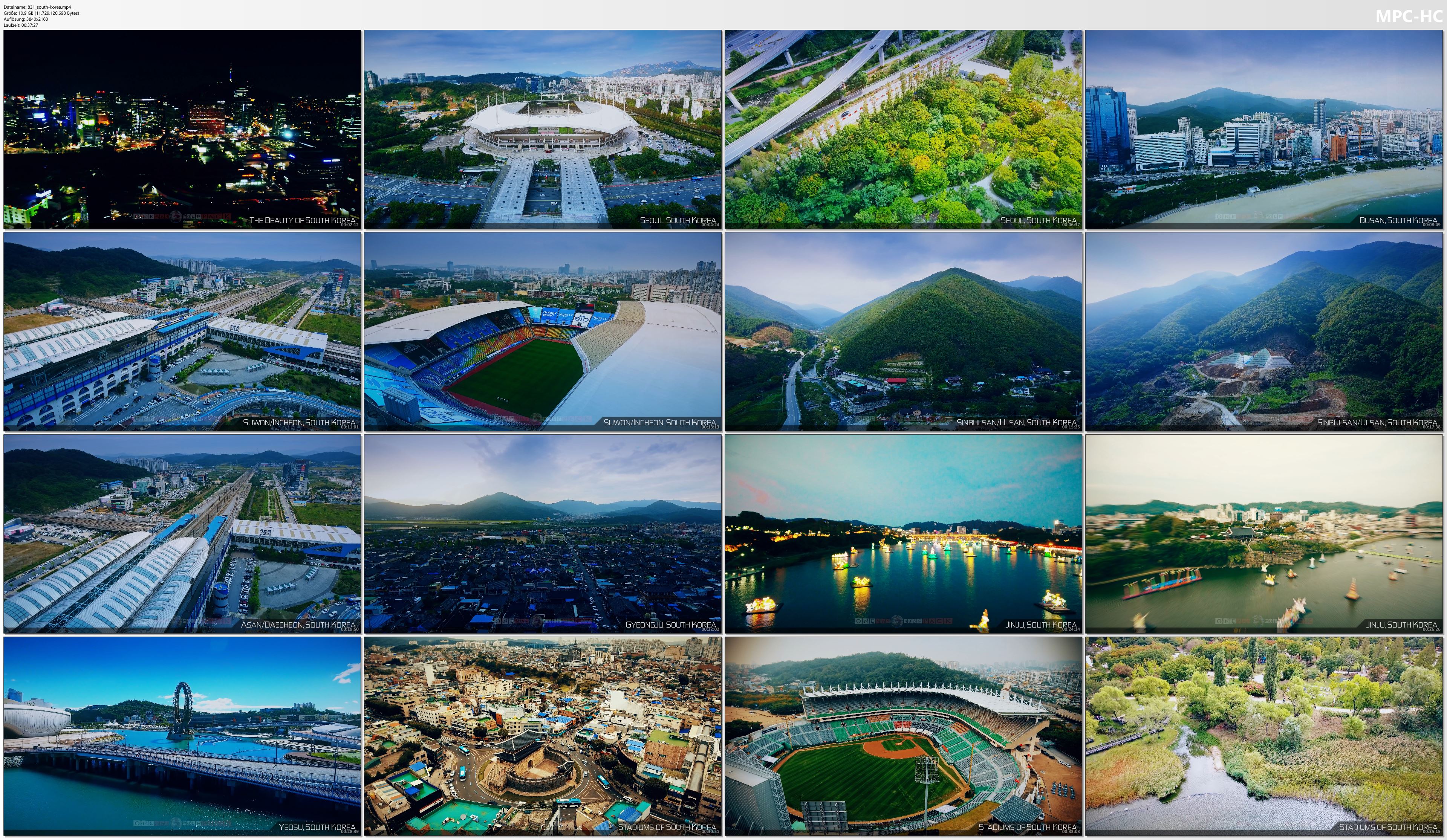