Asia Drone Flight: Asia is Earths largest and most populous continent, located primarily in the Eastern and Northern Hemispheres. It shares the continental landmass of Eurasia with the continent of Europe and the continental landmass of Afro-Eurasia with both Europe and Africa. Asia covers an area of 44,579,000 square kilometres, about 30% of Earths total land area and 8.7% of the Earths total surface area. The continent, which has long been home to the majority of the human population, was the site of many of the first civilizations. Asia is notable for not only its overall large size and population, but also dense and large settlements, as well as vast barely populated regions. Its 4.5 billion people constitute roughly 60% of the worlds population. In general terms, Asia is bounded on the east by the Pacific Ocean, on the south by the Indian Ocean, and on the north by the Arctic Ocean. The border of Asia with Europe is a historical and cultural construct, as there is no clear physical and geographical separation between them. It is somewhat arbitrary and has moved since its first conception in classical antiquity. [Source: wikipedia // Google] 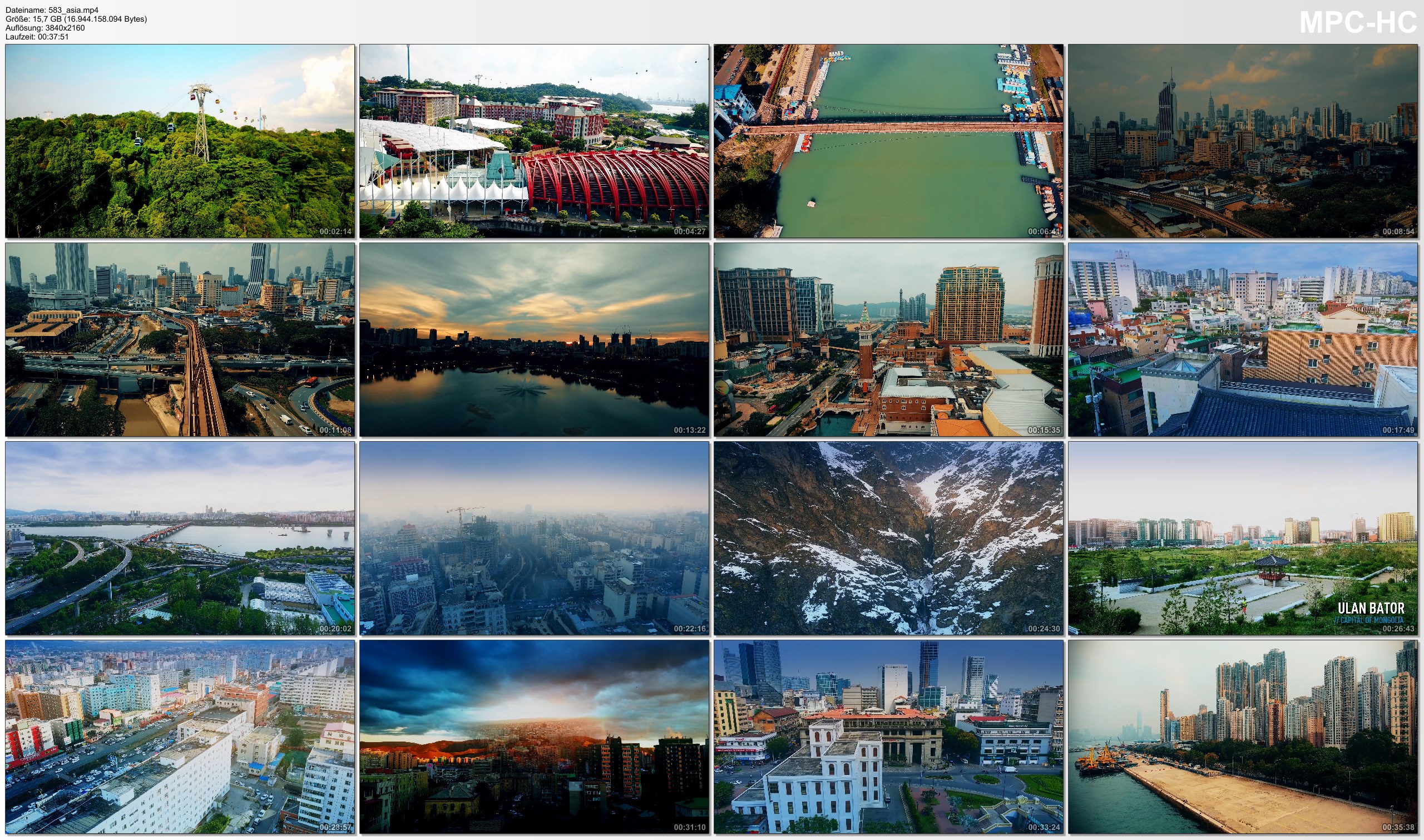